Most people might think that you won’t earn much money from farming, but this farmer proved otherwise!

In a report by The Star, a finance degree holder from Universiti Teknologi Mara (UiTM) decided to quit his stable auditing job to venture into farming and now, he is reaping the success of his daring move. Wow!

Earlier, Azarul Ahmad Puat, 30, had worked for an audit firm after completing his studies. However, it seems like that was not his dream job and he wanted something more.

Azarul did some research and decided to leave KL and set up RAG Land Resources in Kuala Kangsar, Perak. He started his own farming business by growing rock melons and pineapples with his friend Muhamad Ghafari Muhamad Nasir, 30.

Both Azarul and Ghafari began on a 0.4-hectare plot in Kampung Sungai Siput, Bukit Chandan, Kuala Kangsar, Perak by planting cucumbers and petolas in 2015 with only a starting capital of RM15,000.

“In 2016, we went into growing rock melons and pineapples. Both fruits were not only easy to plant, but they also gave very good returns,” he said when the daily interviewed him at his farm in Lenggong. 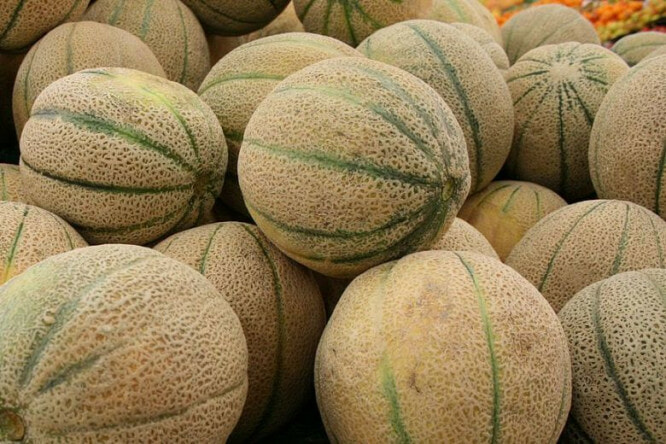 “We also have 210,000 pineapple plants on a 6.9-hectare site in Lenggong in two varieties, Morris and MD2 hybrid,” he added.

Although graduates may not consider going into farming as their first choice, Azarul advised graduates not to immediately drop the idea as this can be equally, or sometimes even more rewarding than normal wage earners.

“It does not mean my study in UiTM is a waste, because my knowledge of accounting can be applied to my business,” he added.

Meanwhile, his friend Muhamad Ghafari said their company has several farms in Bukit Chandan, Kuala Kangsar; Kampung Gelok, and Selat Pagar, Lenggong and has invested RM4mil in a 16.19-hectare site in the Manjung Permanent Food Production Park (TKPM) so far.

Besides that, the company is also providing employment to local citizens with salaries starting from RM1,500 to RM1,800 per month.

What do you think of both Azarul’s and Ghafari’s journey towards success? Let us know what you think in the comments section! 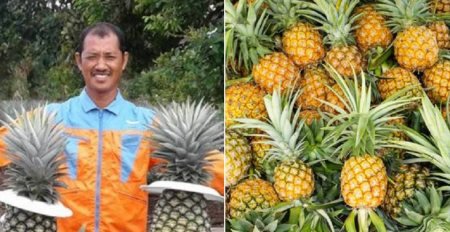