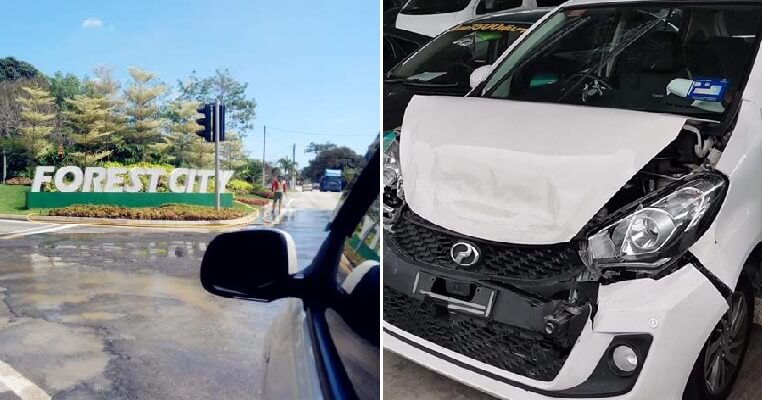 OMG, this is so scary! A Malaysian girl who was just being helpful found herself in a terrible situation when she was decided to be kind and someone took advantage of this to sexually assault her.

She shared her experience in a Facebook post that has since gone viral to warn other people to be careful as well. She said that she was heading home from Forest City, Johor after work around 10pm when she saw a foreign security guard who asked her for help. 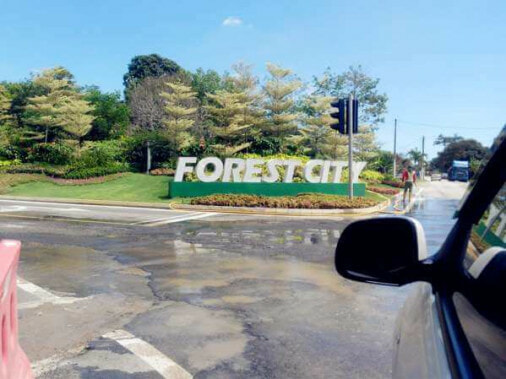 “He asked me to drop him outside as it was difficult for him to get a taxi to his bus stop. At first, I declined his request but he begged me for a long time and at last, I relented and decided to fetch him to his bus stop at Gelang Patah. He got into my car’s backseat and when we reached the highway, he suddenly started touching my arms and legs, he even pulled my clothes.”

As if that wasn’t enough, the security guard suddenly jumped into the passenger seat and grabbed her. He even tried to put his hand under her skirt, but she reacted fast and pushed his hand away. That was when the security guard snatched her mobile phone and tried to control her steering wheel.

The girl was shocked, and she shouted at him, but he started to hit her. Since the car was already on the highway at that time and there were no other cars near her, she decided to step on the accelerator and ram the car in front of her so that she could attract attention and get help as she was terrified that he was going to hurt her. Wah, quick thinking!

The car she crashed into skidded forward, so she quickly put her hand out the window and waved for help. “When he saw that I had stopped the car and attracted the attention of another passing car, he quickly snatched my phone and jumped out of the car. They stopped the car and helped me out which was when I saw that the man had left his backpack in my car which contained his mobile phone, passport and work permit,” she said. 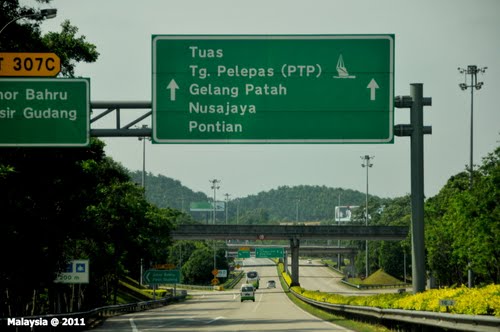 For illustration purposes only | source: geoview

Luckily, she only suffered from minor injuries and the guy she crashed into was very understanding when she explained her situation. She concluded by saying that she shared her experience as she wanted to warn others about this but mentioned that she would still help those in need.

According to Oriental Daily, the security guard was hired by a third-party contractor, and with the information from his backpack, the police have already identified him. They are currently still investigating the incident.

It’s good to help those people who really need it but make sure to keep yourself safe too!

Also read: Foreign Worker Who Molested Female Driver in Penang Gets Badly Beaten Up by Passersby 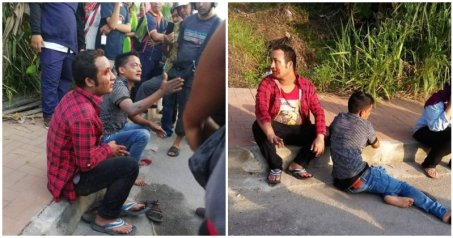