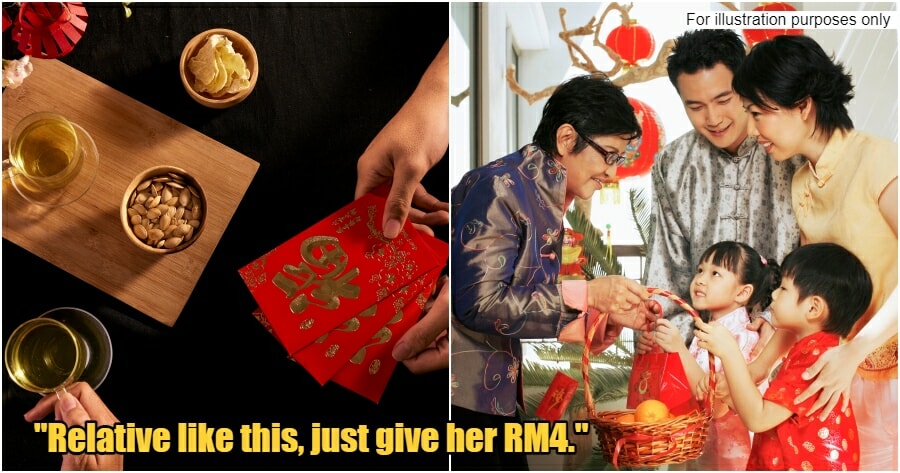 With CNY just a few days away, many who celebrate are rushing to replenish the snacks & beverages at home and update their wardrobe. Red packets are also a must, especially for married people who expect a lot of visitors.

But is it a major issue when red packets are not part of the celebration? Recently, an anonymous Malaysian recalled her CNY experience last year when she was confronted for not giving out Ang Pow during the festive season. The woman revealed that it was her first time distributing Ang Pows last year as she got married in 2021. On the 3rd day of CNY, the couple returned to Singapore to work before they could even meet some of their relatives, including the ones that have children. 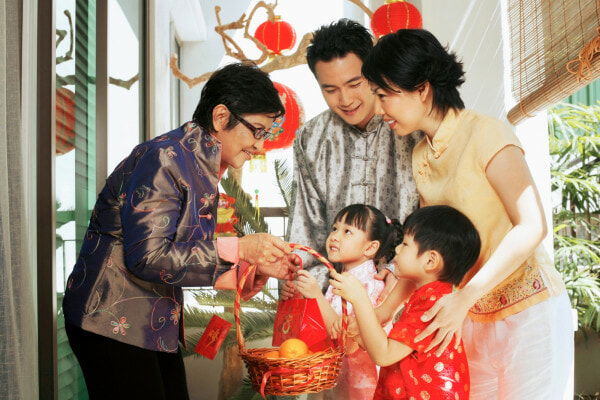 This means that those children did not receive any red packets from her, and that did not sit well with one of her relatives, who contacted her mother about that matter.

“On the last day of CNY, the relative called my mom and scolded her, just because I did not give Ang Pow to her children.” 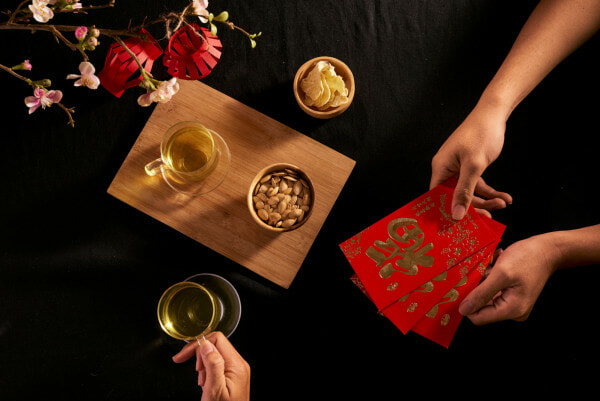 The relative also blamed the woman for being rude and said, “I gave her red packets every year back then. Now that she’s married, why is she not giving one to my children? You don’t know how to educate your children!”

As if the scolding was not enough, the relative remove the mother from her WeChat contact list.

The anonymous woman was speechless and expressed her concern about seeing the relative on this coming CNY.

“I wonder what else is she going to do this year.”

Her post on the Facebook page 8FM881 has received a lot of attention, with many Malaysians highlighting that giving Ang Pow is simply cultural, and it doesn’t have to be given if you’re not personally seeing the person.

“If she’s making a huge fuss out of it, just e-wallet SGD1 to her.”

“Giving out Ang Pows is cultural. Back then, you’ll only get it if you personally visit their houses. Long story short, if you’re not meeting each other, no Ang Pow then.” 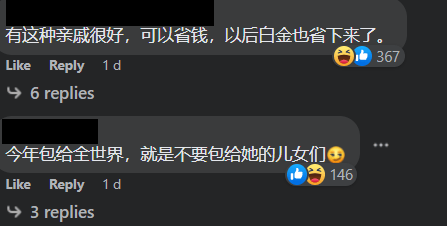 “It’s good that you have this kind of relative. You can save money.”

“This year, make sure you give out to everyone, except her children.”

“This year, do the same thing. Don’t give her children.”

“If you see her, then give. Or else, save it. You should just ignore this kind of relative.”

Do you think it’s compulsory to give out red packets during the festive season?

Also read: M’sian Wife Gets RM18k Per Month From Her Husband Who Earns RM30k, Still Thinks it Isn’t Enough 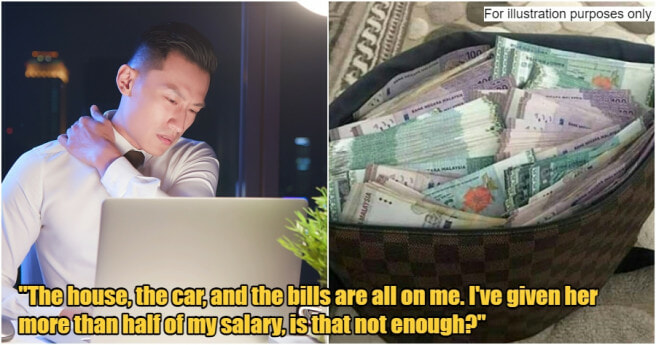