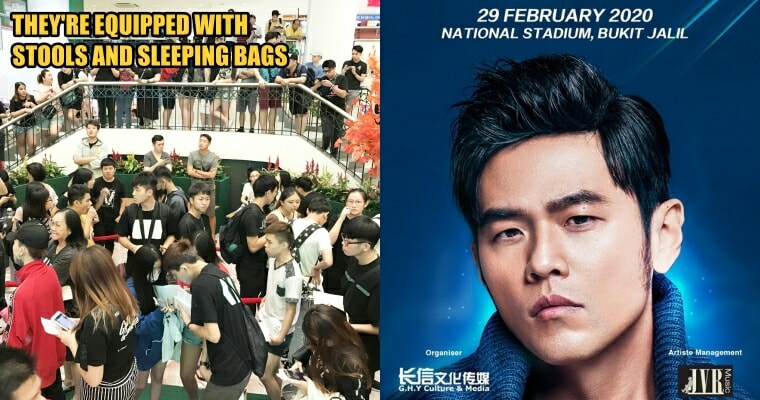 Jay Chou has announced his show in Malaysia on 29 Feb 2020 for his upcoming “Carnival World Tour”. The ticket sales had officially commenced today (24 August), like any other well-anticipated concerts, fans were all crowded at Sungei Wang Plaza to purchase the tickets. 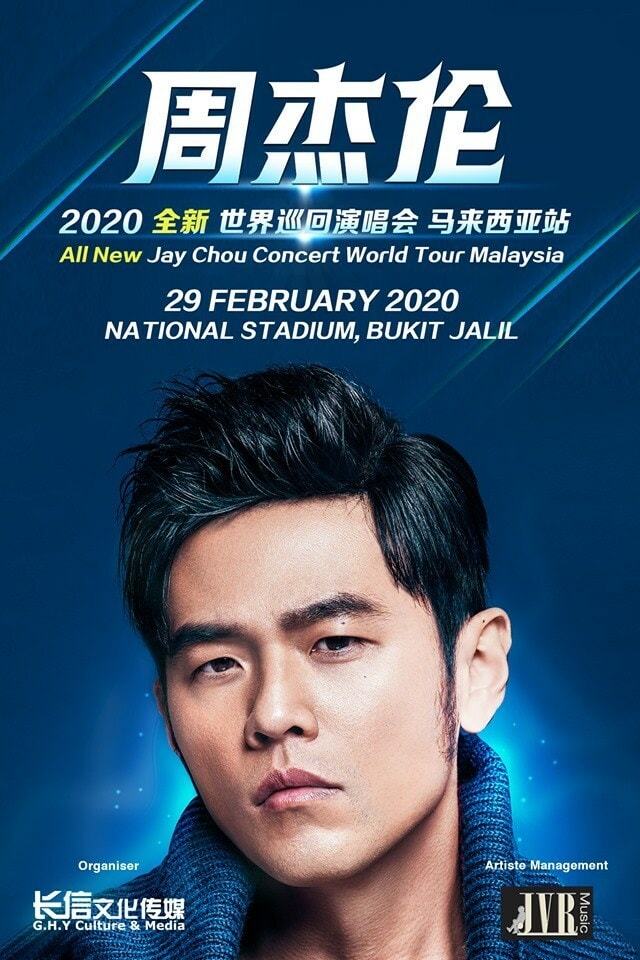 According to Oriental Daily, some fans started queuing as early as FOUR days ago. They brought along sleeping bags and stools, well-equipped enough to camp out at Sungei Wang Plaza.

All the craze was caused by the limited concert tickets (30,000 for one show) for Malaysia’s large Jay Chou fanbase. It was reported that Jay Chou wouldn’t be able to hold a two-day concert here because of his tight schedule and instead had to settle for one. 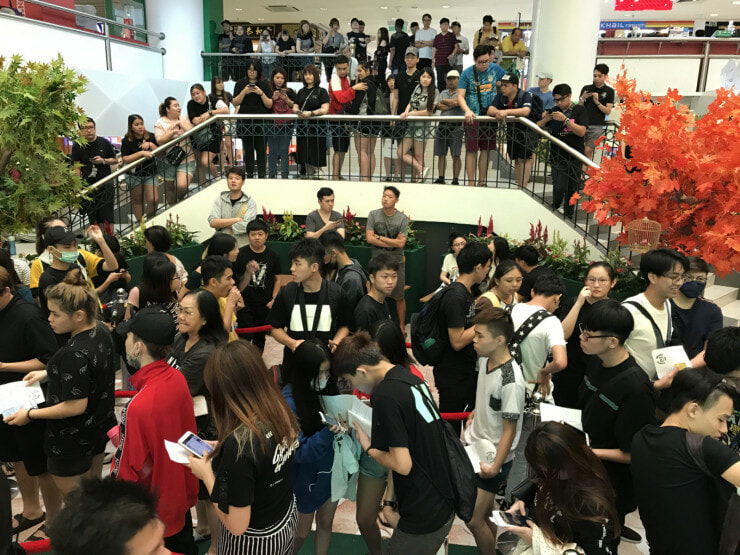 Look at the fans and the amount of patience they had just to catch a glimpse of their favourite singer-songwriter! Mad respect for them, it’s not easy to queue and do nothing for days. (Admin had done it before 😬)

Oriental Daily‘s reporter managed to find one fan who began queuing four days ago. She mentioned that she was scouting the scene that will be used for ticketing event, but since there was no one queuing at that moment, she decided to be the first in line. Right after she “chup” her spot in front, fans began to follow her steps within just three hours. 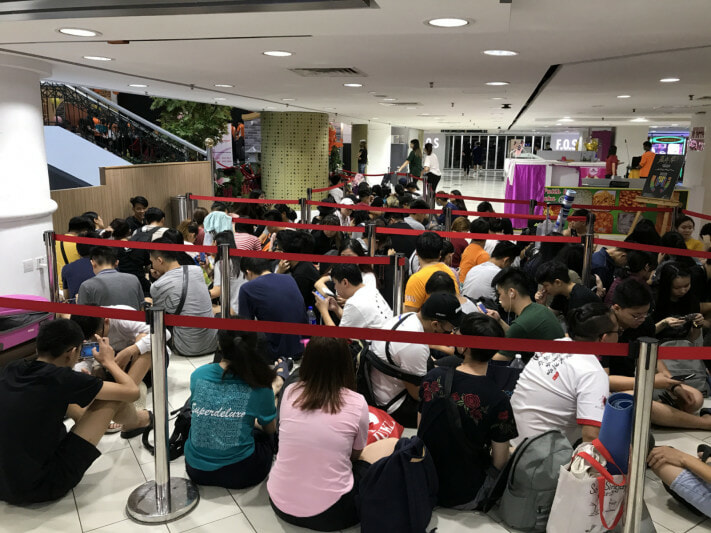 The dedicated fan had also taken leave just to queue for the tickets, as well as inviting her friends to queue with her. Not only that, but she and her friends had also rented a room nearby to take turns to rest. Wah, like that also can?

Although the ticketing event only began this morning, the RM288 tickets had been completely sold out within the first hour of sale.

We understand that fans are eager to see Jay Chou, but please be safe whether it’s the ticketing event or the concert event itself. If you’re a fan of Jay Chou, be sure to get yourself a ticket online, although the server had been down for quite a while now!

Also read: M’sians Love Westlife So Much, Their Concert Tickets For Both Shows SOLD OUT in 36 Hours! 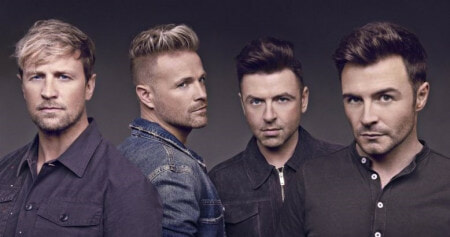