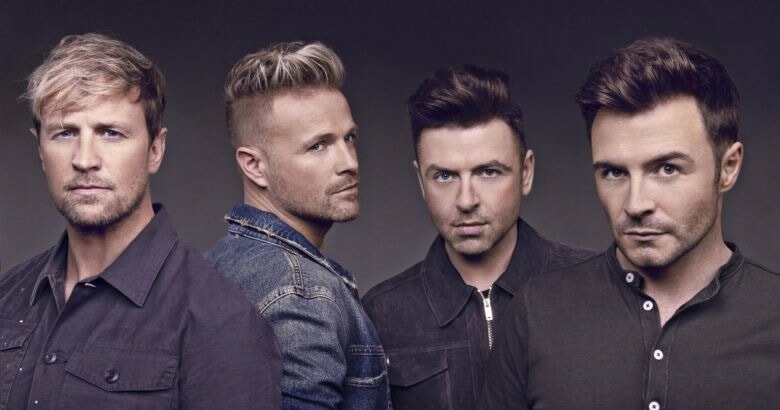 We have been waiting for Westlife’s concert dates ever since they dropped a hint about their concert in Malaysia during an interview with WORLD OF BUZZ. Dreams do come true!

Then, in March 2019, the boys confirmed that they will be performing not one, but two shows on 8th and 9th August 2019 in Malaysia. Twice the treat! 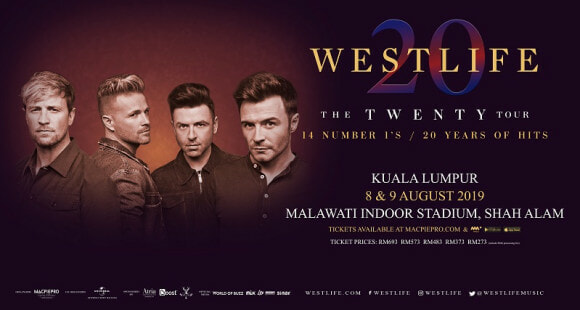 Since then, Malaysians have been looking forward to the day when their concert tickets will go on sale, which started on 13 April 2019. Hence, Westlife fans wasted no time and made sure they got their hands on the tickets for the concert as soon as they went up for sale.

In fact, they were so quick at buying the tickets that Day 2 tickets for the concert are now already sold out, according to Macpie Pro, who shared the information via their Facebook. Yep, the fans were not playing around. 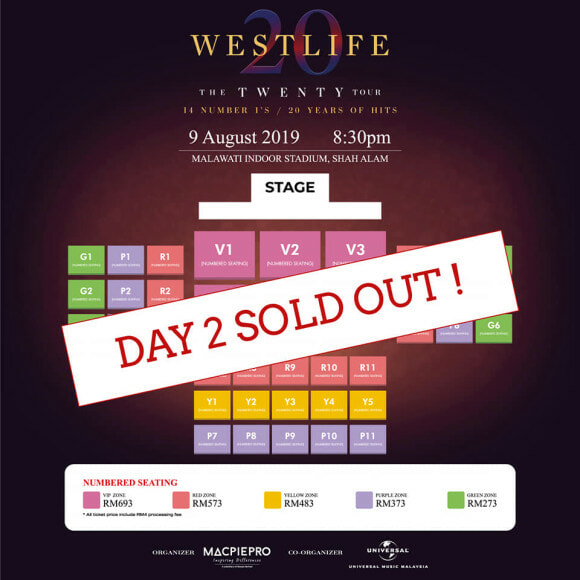 If you didn’t know, there are tickets for five zones in the Malawati Indoor Stadium and they are listed below:

A recent update from Macpie Pro revealed that Day 1 tickets of the concert, which was previously still up for sale a few hours ago, have been completely sold out too!

Officially sold out for both nights!! We will see you in August! Thank you for your kind patience and support ☺😍#Westlife#WestlifeTwenty #Crazy20#MacpiePro#UniversalMusicMalaysia

Sadly, it looks like those who couldn’t get the tickets to the concert this year will have to wait until Westlife comes back to Malaysia again. Hopefully, they come back soon enough! 🙂

That said, we hope that everyone who has bought the tickets will have a good time at Westlife’s concert. Have fun, guys!

Which song will you be expecting them to perform during the concert? Fire away in the comments section!

Also read: More than 1,500 People Lined Up to Buy Tickets for Westlife in M’sia, and This Girl Waited for 28 Hours! 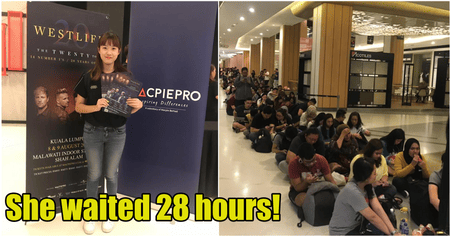