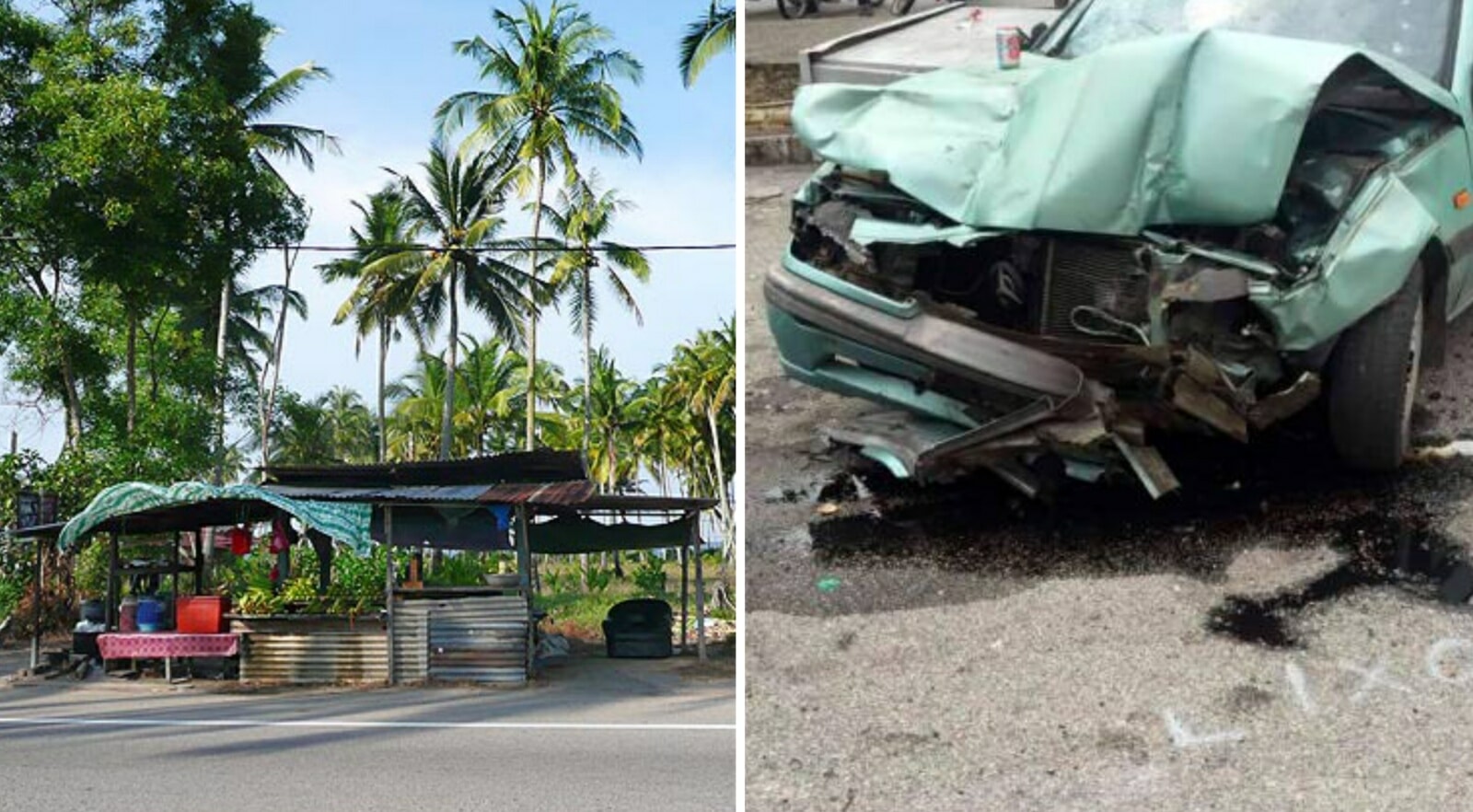 In a report by Bernama, a 31-year-old driver was believed to have lost control of his car while driving from Bertam Indah to Paya Keladi in Seberang Perai on Sunday morning (16th June) at 10am.

The car then skidded to the side of the road and hit a nasi lemak stall, flinging the two vendors, a married couple, 10 metres away and causing them to land on the road at Jalan Bertam Indah.

“The female victim, Roslinda Mohamad Isa, 44, died while receiving treatment at the Kepala Batas Hospital at about noon.”

“Her husband, Mat Subri Saad, 44, who is being treated at the same hospital, suffered severe injuries to his head and hands.”

Meanwhile, the driver escaped with minor injuries. He reportedly tested positive for drugs and alcohol, and did not possess a driver’s licence. On top of that, his road tax is also expired. 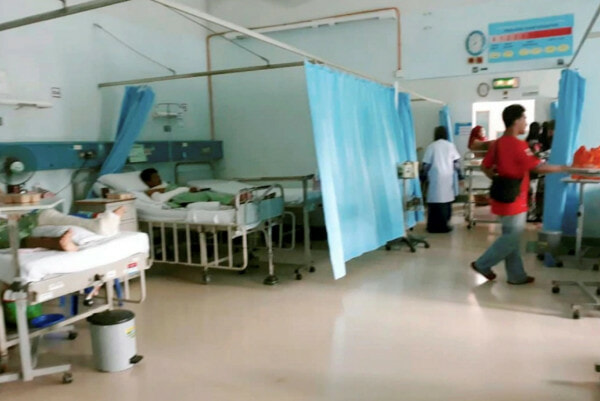 The incident is currently being investigated under Section 44(1) of the Road Transport Act 1987 for driving under the influence.

Let’s hope that the authorities investigate this tragic incident and issue appropriate punishment once the offender is found guilty. Meanwhile, our condolences go out to the husband and other family members of the deceased nasi lemak stall vendor. 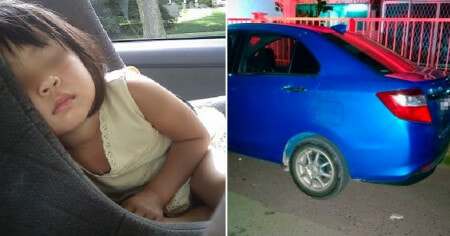