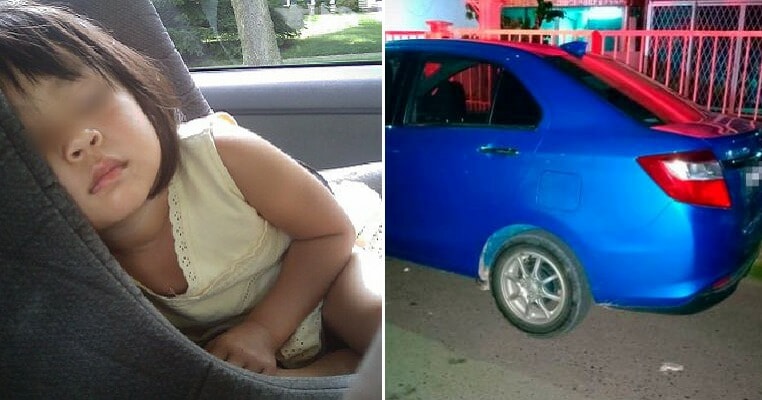 There have been too many cases where kids or even pets who are left behind in locked cars suffer from detrimental consequences as the heat and lack of fresh air can be fatal, and this is simply tragic. On Wednesday (12th June), a little girl aged two years and nine months was discovered dead in her mother’s Perodua Bezza at Taman Aman, Lahad Datu. 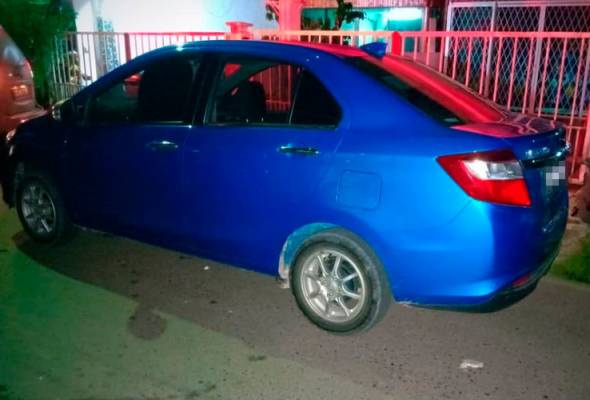 Based on a report by Astro Awani, the victim was found in the car, foaming at the mouth and with burns on her face and hands at around 4.35pm. Lahad Datu police chief Asst Comm Nasri Mansor said that the victim’s mother had picked up her two kids from school around 1pm that day.

Apparently, after they reached home and the 31-year-old mother had parked her car, she told her eldest child to bring the victim out of the vehicle but did not check to see whether her instructions were followed. She went upstairs for prayers and after that, she fell asleep. 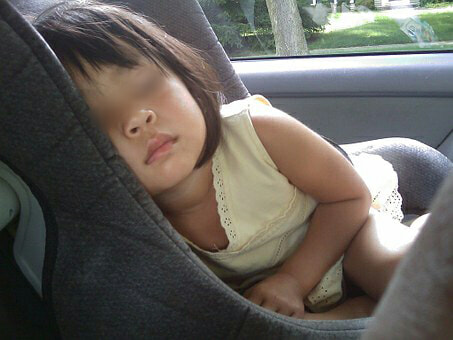 For illustration purposes only | source: pixabay

“At 3.35pm, she woke up and went downstairs to cook for her children. She called for the victim, but the little girl was nowhere to be found. The mother panicked and rushed around the house looking for her daughter to no avail. She finally discovered the victim who was unconscious, lying in the back of the car,” Nasri said.

By that time, the little girl had been trapped in the sweltering car for about three hours. She was rushed to the Lahad Datu Hospital for emergency treatment but it was too late to save her. A post-mortem revealed that she had suffered the burns on her body due to the heat in the car after she passed away. The cause of death was revealed to be due to temperatures that were too high as well.

The medical officer made a police report and the victim’s mother has been arrested. The case will be investigated under Section 304A of the Penal Code for causing death by negligence.

Parents, make sure that your child is safely inside the house before locking the car, especially in our super hot weather!

Also read: Car Skidded in Sabah After Mum Dozed Off, Causing Daughters To Be Thrown Out Of The Backseat 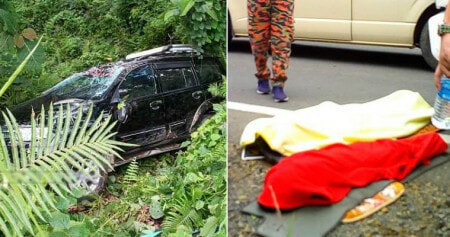