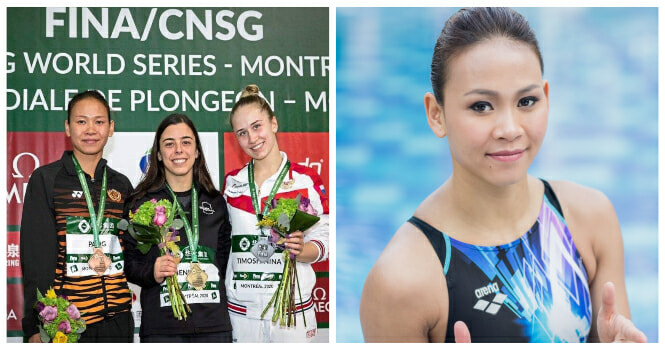 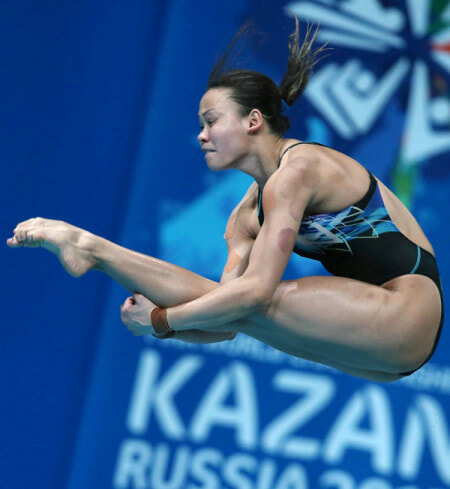 According to a report by The Star, the just-turned 27-year-old (today, in fact!), got 5th place for the first dive in the women’s 10m platform individual final on Saturday. However, that didn’t bring her down as she quickly recovered from the defeat to steal a bronze, her second medal from Montreal, after the silver she received in the 10m platform synchro on Friday.

She finished the five-dive competition with 337.55 points, followed by Russia’s Luliia Timoshinina 347.40 points (silver), and three-time Olympic bronze medalist diver Meaghan Benfeito 355.10 points (her second gold in Montreal). It was quite a birthday gift for the young diver as it ended a five-year dry spell in the 10m platform individual at the Diving World Series stage, the last time being a bronze in Windsor. So she was quite happy to start her first competition of the year on a good note. 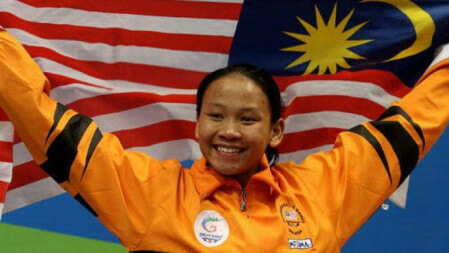 “I am just grateful to win this individual and synchro medals after not picking up anything in the Diving World Series last year. I’m happy that there is progress from last year, thanks to my coach Li Rui, ” said Pandelela.

Nevertheless, the great athlete isn’t taking anything for granted – even with the absence of Chinese divers due to travel restrictions imposed from the Covid-19 outbreak. Pandelela has currently qualified for both 10m platform individual and synchro at the Tokyo Olympics in July. Here’s wishing her the best of luck! 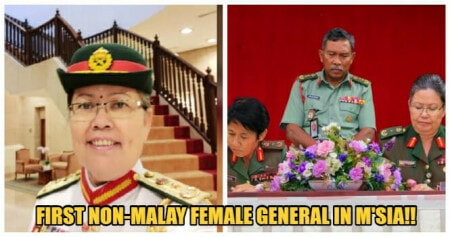