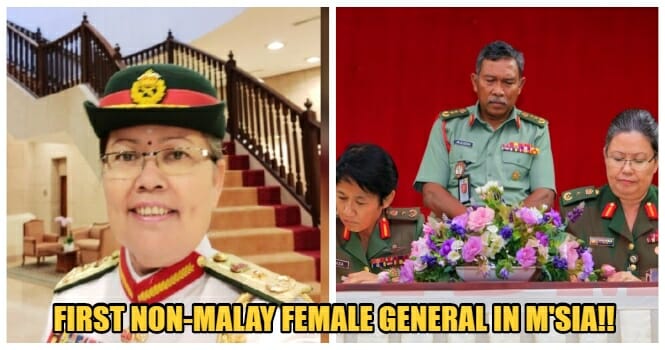 We finally have some good news after all the chaos with the weather, the plague and the politics.

On Sunday, M’sia will appoint its first non-Malay female general! Brigadier-General Suriakala Suriabagavan (60 years old) will be promoted to major-general during the 87th Army Day ceremony in Kota Kinabalu. 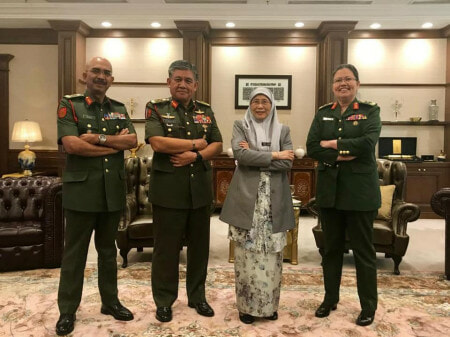 “She is one that needs minimal (or no) supervision and can deliver when it matters most. Suriakala is a very dedicated officer and we are proud and honoured to have someone like her serving not only the Army, but the entire Armed Forces and nation. We need more calibre staff like her, of all ranks, as she is a fine example for others to emulate. The Army is very proud to present her the second ‘star’. Well done!”, said Army chief Gen Tan Sri Ahmad Hasbullah Mohd Nawawi, according to NST.

He further noted her leadership skills and top-notch officer quality, despite the many hurdles she has faced in both private and work life. Suriakala, a mother and grandmother of two was very touched and grateful by the promotion. 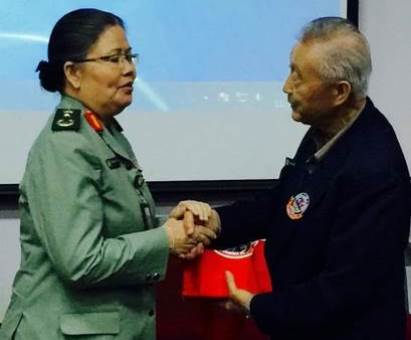 “Never did I imagine that someday I will break ranks to be promoted to such an esteemed level. My family and I are ever grateful to the Army for where I am today and will do my utmost to continue giving my best. I hope my achievement will spur other Malaysian women to pursue a rewarding career in the Armed Forces.”

Kudos to Suriakala, to 1 Malaysia and to more women like her succeeding everywhere! 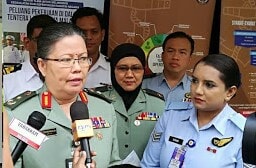 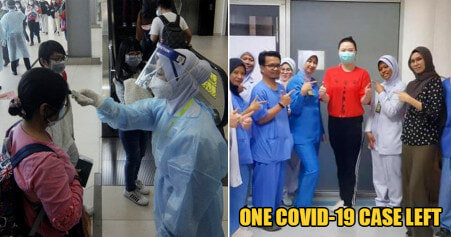