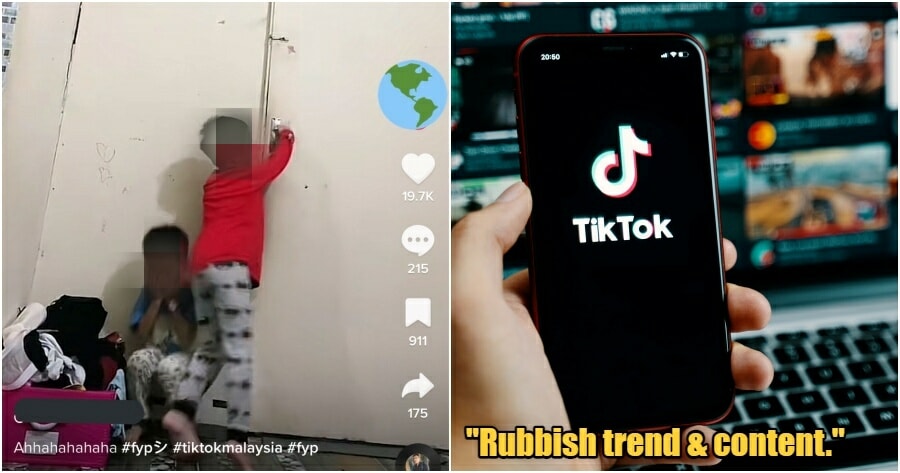 TikTok is not only an informative platform but with the constantly-changing effects, the social media application turns out to be amusing and entertaining as well. Regardless, what if the trending effects bring more harm than fun?

Just recently, a Twitter user by the name of Amirul took to his Twitter account and expressed his take on one of the trending TikTok effects which he thinks is inviting emotional damage, especially towards innocent children. 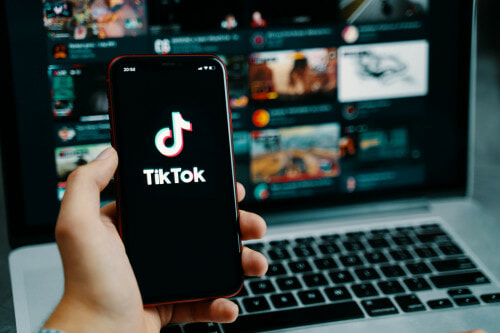 In case you are not aware, one of the trending TikTok effects replicates the voice of a laughing banshee, fondly known as Pontianak by the locals.

Here’s how the trend works. The parents or the guardian of a child push the record button before swiftly running out of the bedroom, leaving the child alone behind the door whilst the Pontianak laughs.

In his Twitter post, Amirul expressed his heartbreak over the innocent children who have been the targets of this TikTok trend which he thinks of as “rubbish”.

“It’s even sadder when the audiences are entertained, and the children become the victims of this rubbish trend,” he said.

In the meantime, Amirul also highlighted that the children shouldn’t be taught to fear ghosts, but to fear God, instead.

“They should be taught to fear of committing sins.”

Amirul further said that the trauma may have long-lasting effects that “accompanies” the children into adulthood. Additionally, if they still have a fear of ghosts, the same group of individuals who previously frightened them will mock their phobia.

“They’re likely to blame them for not being manly enough due to their fear of ghosts. I hate this kind of people.”

If you’re a keen TikTok user, have you come across the laughing Pontianak effect? What do you think about the adults who use the effects to scare and ‘have fun’ with the children? 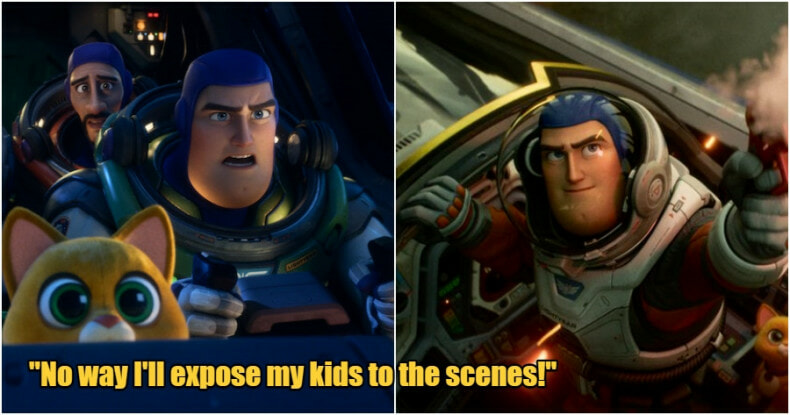