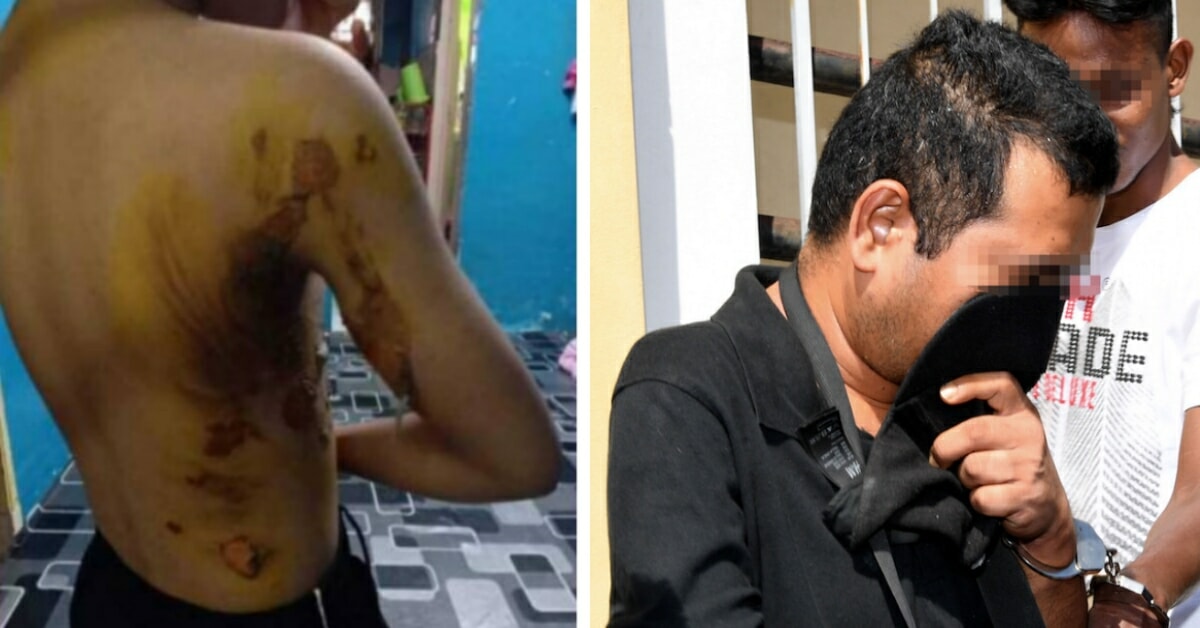 Last week, Penang saw a violent incident where an eight-year-old girl was attacked with boiling water and by her own father no less! How could a father do this to his own daughter?

After the 1am incident transpired, the victim, who is the couple’s only daughter was found with 3% mid-dermal burns on her arms, ribs and chest. A neighbour who heard the attack taking place rushed the victim to the authorities.

Thankfully, the victim is now reported to be stable and is currently being treated at the Penang General Hospital. The victim has also been placed in the care of the Penang Social Welfare Department (JKM). 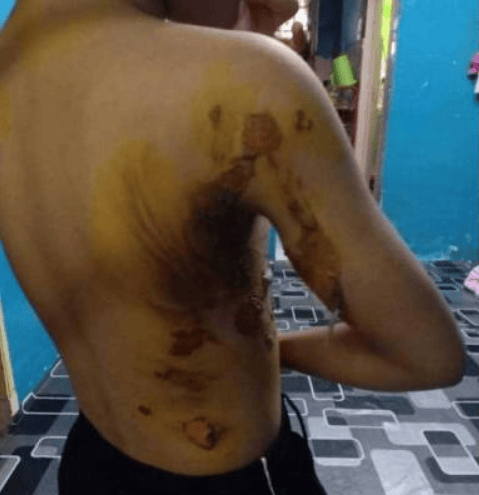 The girl was reportedly attacked when the man came back after work as he found that his four children had eaten his dinner that his wife prepared for him. Angered by the fact that there was nothing left for him, he woke his wife and kids up, then beat and scolded his three elder children, before throwing hot water on the victim.

The 41-year-old man and his wife were arrested yesterday morning (6 January) at a durian shop in Penang despite going into hiding with their youngest son a week earlier, according to FMT. 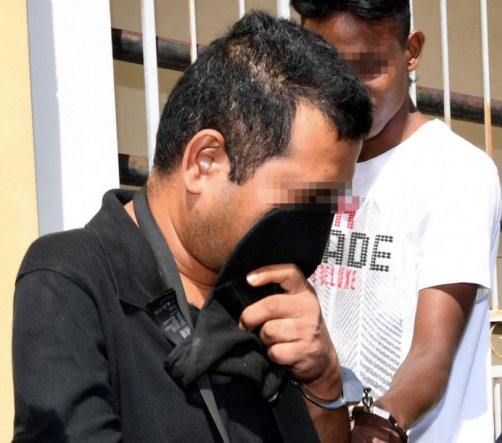 The fugitive couple, who were suspected to have returned to Penang yesterday, were nabbed by the police. They had received anonymous tip-offs about the couple’s whereabouts, revealed Northeast District Police Chief, ACP Che Zaimani.

They are currently being investigated under Section 31(1)(a) of the Child Act 2001 for “abuse, neglect, abandonment, or exposing the child in a manner likely to cause him physical or emotional injury”.

If anybody suspects a child is being abused or would like to report a case of child abuse, kindly call the Child Abuse Hotline (Talian Nur) at 15999.

Also read: 10yo Girl Allegedly Molested and Abused at a Welfare Home in Temerloh 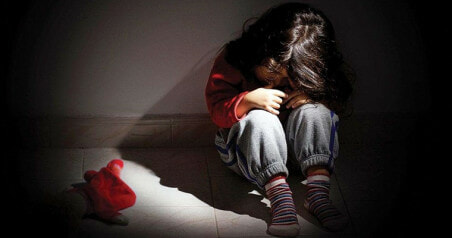