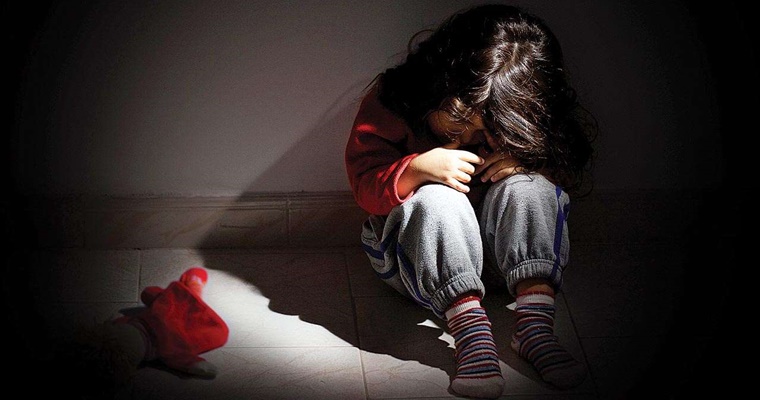 An innocent 10-year-old girl, who is a resident of a private welfare and orphanage in Temerloh has lodged a police report about her being molested and abused by one of the centre’s staff.

In the incident that allegedly happened last week on Saturday at 2pm, the girl claimed to have been called by a male staff into his room where she was asked to lay on her back before he started to molest her.

Prior to the incident, she also claimed that two male staff had tied her hands up and placed her feet near a burning gas stove for a few minutes, but she did not state exactly when this other incident occurred. 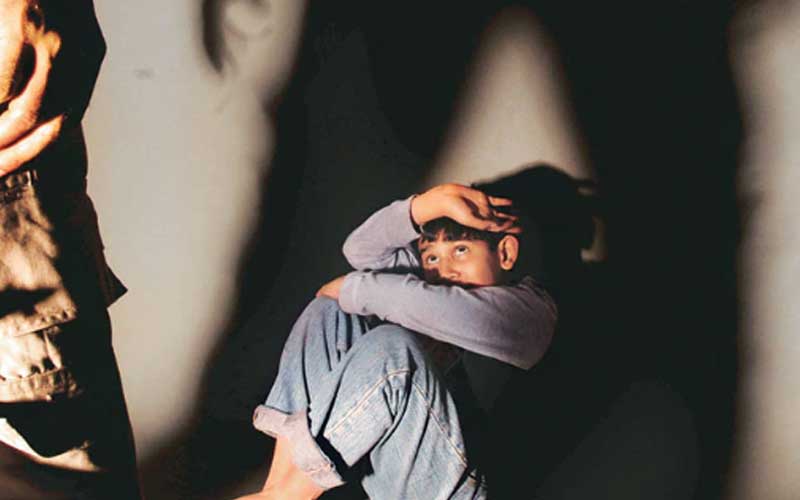 She said in the police report as quoted by NST,

“Almost every day, not only me, but even my friends who live there are beaten and abused in various ways to this very day, causing us to be very afraid.”

She and her mother, Jamilah, made the police report at the Temerloh District Police Headquarters. Jamilah, 30, sent the victim and her brother to the centre starting this year after the Hari Raya celebration.

When contacted, the Temerloh District Police chief ACP Zundin Mahmood, gave the confirmation that the report has been received and currently, the investigation in relation to the case is underway.

The police have conducted a spot check of the centre where 29 children aged between five to 16, sought shelter there.

The Pahang Social Welfare Department (SWD) director Zulkhairi Abidin explained that the welfare home is privately own and ran on donations by the public. He added,

“All the children there have been sent to the Sultan Haji Ahmad Shah Hospital here for medical examination, and possible sign of abuse have been found. In that regard, 27 children were handed over to their respective families, while two of them have no family.”

However, he has said that the SWD will apply for a court order so that the two orphans can be placed in another institution under its management.

We are not sure what goes through the minds of these abusers but it is unacceptable as welfare homes and orphanages are supposed to be a safe place for these unprivileged children. Hopefully, a strict enforcement on all institution can be done to prevent future incidents.

Also read: Police: Most Child Sex Abusers Are Known By Their Victims, Cases Expected To Increase During School Holiday 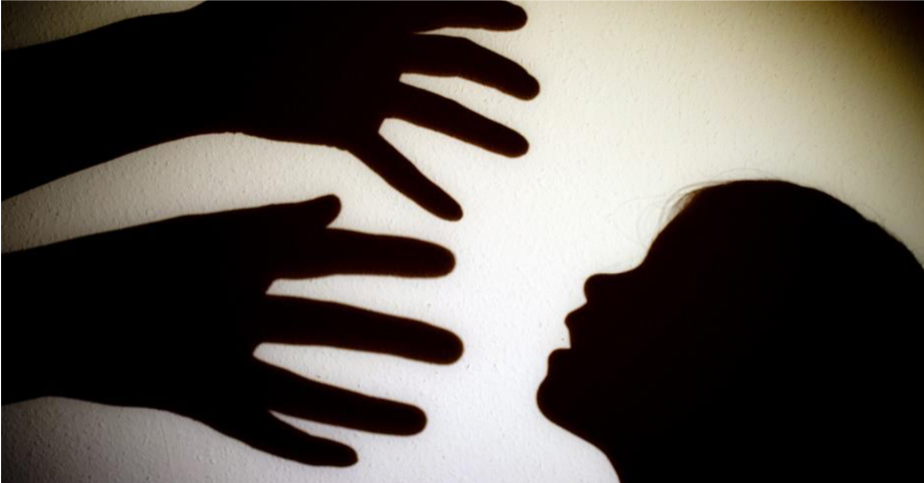