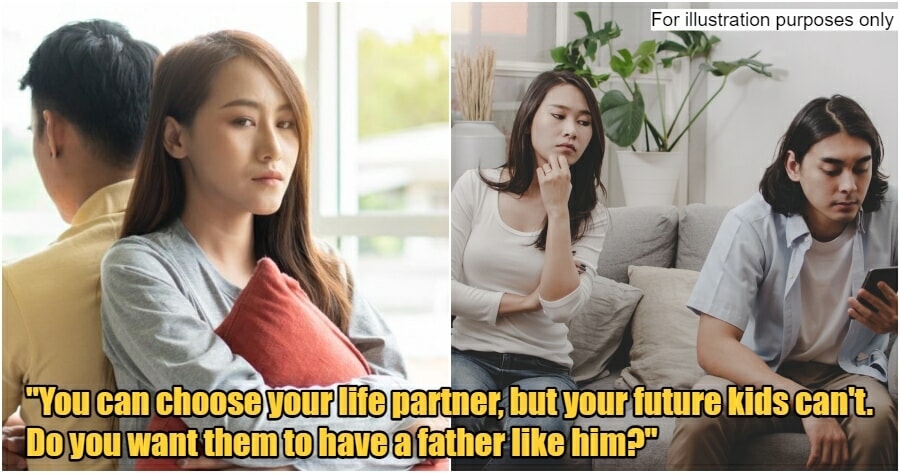 Red flags in a relationship can be heartbreaking, but to have a walking red flag in a marriage is simply nightmare fuel.

Recently, Twitter page TwtWedding shared an anonymous confession of an unlucky woman who happened to tie the knot with the wrong man. The marriage is only 4 months old but the woman is now thinking of an escape. 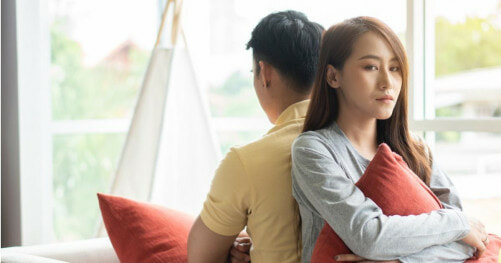 According to the message by the anonymous wife, she wanted to watch Netflix on her husband’s laptop, which started the chain of unfortunate events after she found out A LOT of things she probably wished she hadn’t.

The wife discovered some old photos of her husband with his ex-girlfriend in a file on his laptop. As if the discovery was not bad enough, she found something else.

“I found some naked photos of different women. Not much, but a few, and I have no idea who they belonged to.”

She couldn’t scroll any further as what she had to see broke her heart. She also said that she had accepted the man wholeheartedly and didn’t know her husband was still clinging to the past. 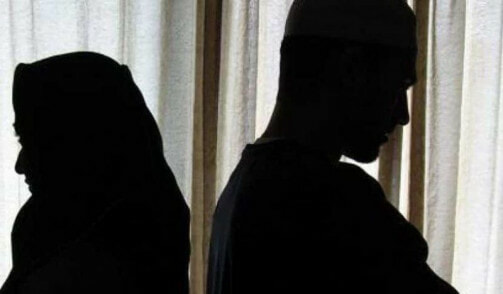 “The more I look at the photos, the more insecure I get with my body,” she added.

The images sent her into a spiral, and she wondered whether she should delete all of the images without his knowledge.

Unfortunately, the discovery of the images was only the start of her nightmare. At the end of her message, she revealed that she had just caught her husband cheating on her with a married woman.

“Please tell me how I can overcome this mentally. Any tips? Do pray for me, please.” 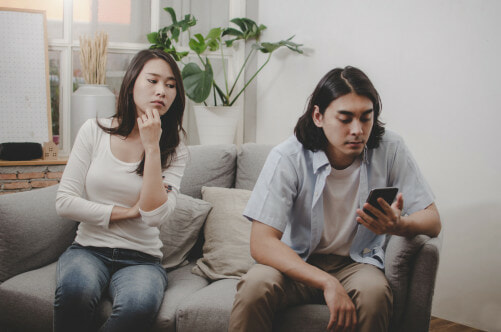 The post has gained plenty of attention which has angered a lot of Malaysians, particularly women who agreed that the man is a walking red flag.

One user said she could choose her life partner, but her children could not. “Collect enough evidence and file for a divorce,” said the user.

Another user suggested marriage counselling, and should the husband reject it; she may have her answer already.

“Delete all the images, sis. It’s not even a sin to do so. Then try to slow talk with him. If it doesn’t work, I’m afraid divorce is the only way.”

Another user told the anonymous woman that she deserves someone better in her life.

“Go to the religion department and file for a divorce. Talk about the 3rd party. He’s not a man and not a husband material if he cheats,” they added.

Her discovery is undoubtedly devastating and heartbreaking. As a stranger reading her story online, we can only wish that she finds an escape from her current situation and move forward to a better one.

What would you have done if you encounter this situation in your relationship or marriage? 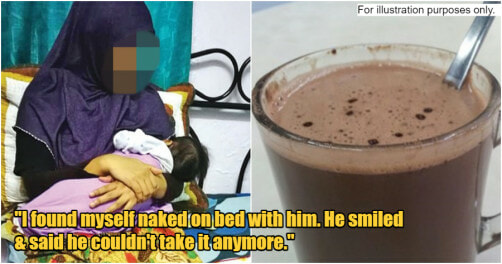