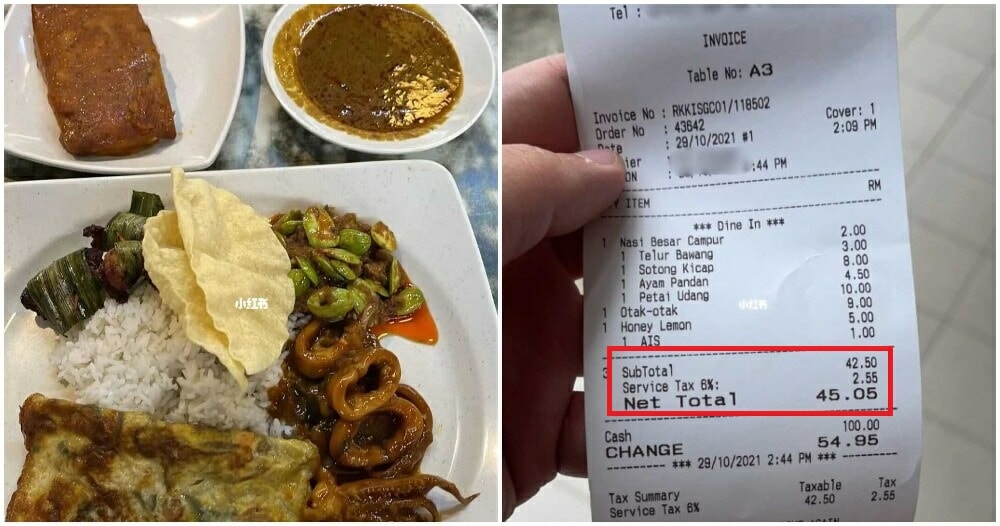 There is an art to buying mixed rice which is to be moderate with the meat and to make sure that your plate doesn’t look like Mount Kinabalu.

Recently, a woman has taken to the Chinese application Xiaohongshu to talk about a meal that her boyfriend had purchased on 29 October 2021 as according to the receipt.

Both of them went to a mamak to have lunch and her boyfriend went to get nasi campur, reported Sin Chew Daily. 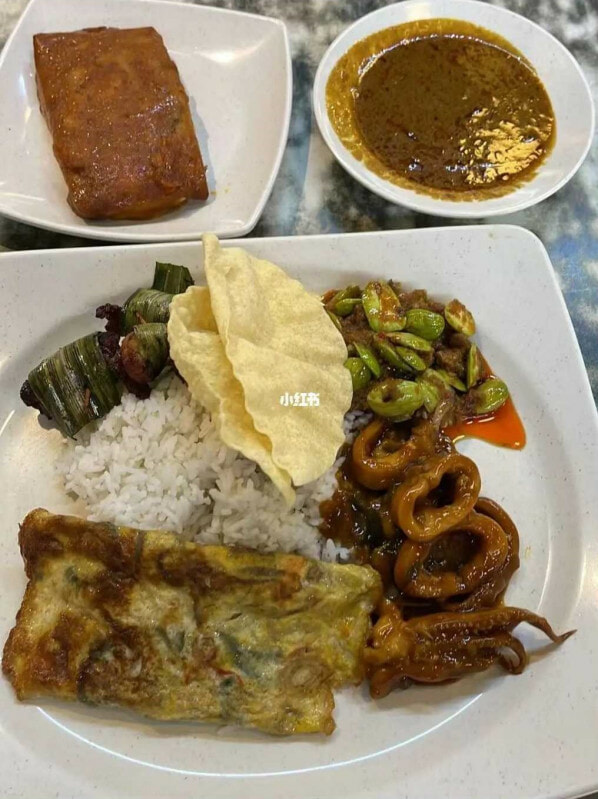 When he came back to the table, she noticed that he took about four pieces of sotong, some onion omelette, a small scoop of sambal petai, and three small pieces of pandan chicken.

Taking into account how many dishes there are even though they are all in small portions, she told him that it was going to be an expensive meal. He did not believe her and went on to finish his plate of mixed rice.

The man then proceeded to pay for his meal and when he saw the receipt, he had the shock of his life as the bill amounted to RM45.05. The breakdown of the bill is as follows: 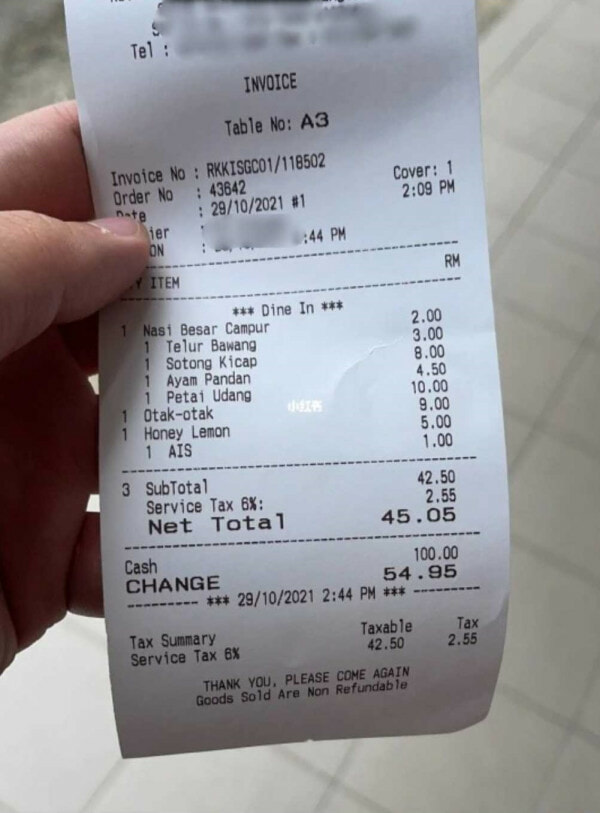 Well, after looking at the bill, the RM45 seems a little more justifiable but we’re still sceptical as to how four pieces of sotong can cost RM8, petai prawn without any visible prawn cost RM10, and ice can cost RM1.

The netizens have spoken and they believe that if the person wanted cheap mixed rice then they shouldn’t have gotten the sotong and petai prawn. 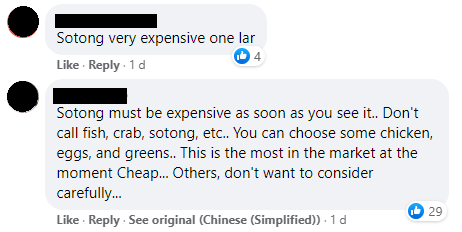 Sotong is expensive. (when you go to mixed rice stalls) don’t get fish, crab or sotong. You can choose chicken, eggs or vegetables as they are cheaper. If you want the others then you should consider your budget carefully.

Well, what do YOU think about this? Is this price justified? Let us know in the comments.

Also read: On A Budget? Here Are 4 Ways To Order Chap Fan To Get A Bang For Your Buck! 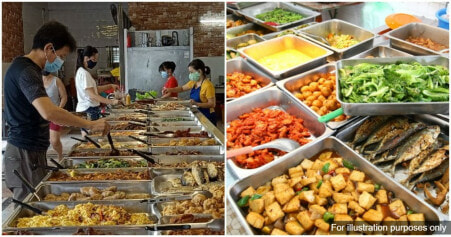