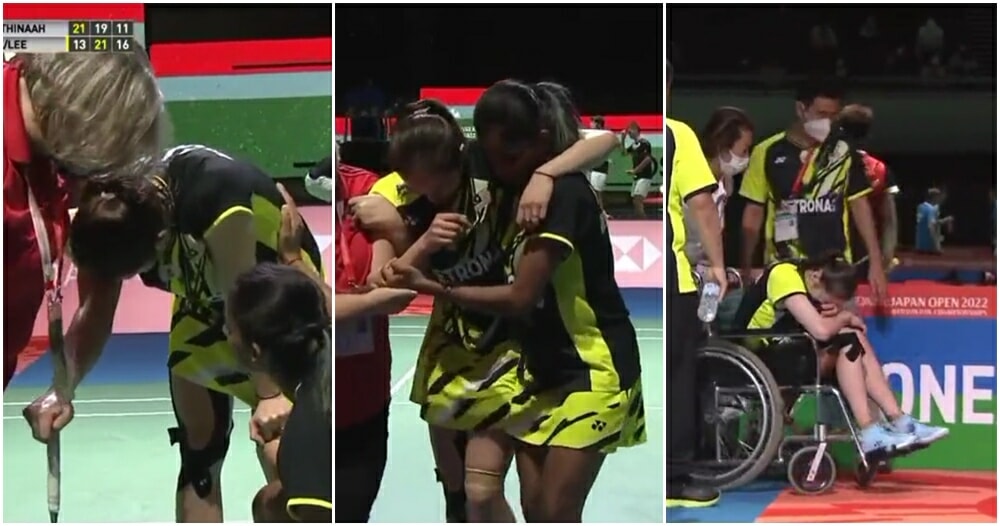 Injuries are a huge matter to anyone but the seriousness is amplified when the injured person is an athlete.

Several Malaysian shuttlers are competing in the Japan Open 2022 currently being held in Osaka.

One of the more eventful matches that happened today (September 1) is the women’s doubles match between Malaysia and South Korea. 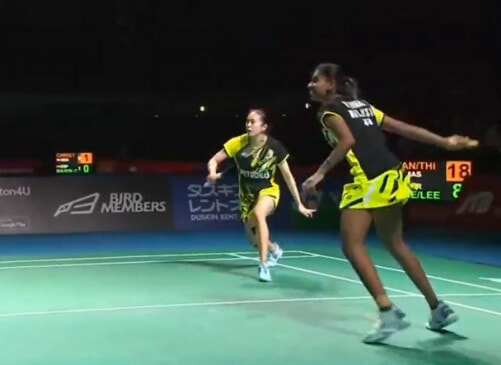 Representing our nation are Pearly Tan and Thinaah Muralitharan. In the second round of the Japan Open, the pair were playing well against the South Korean doubles and won the first game 21-13.

However, midway through the second game, Pearly suddenly asked for medical attention while clutching her left knee. 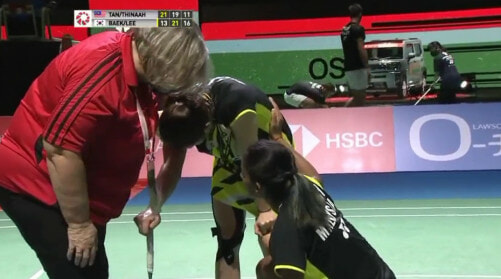 After being attended to by the medical team, they allowed her to continue and she forged on. The Malaysian pair lost that game 19-21. 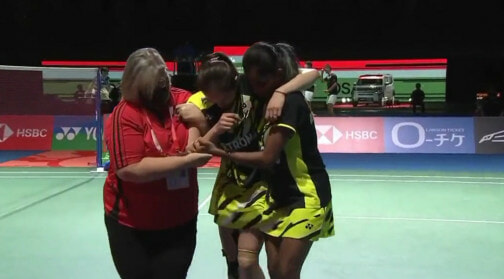 In the last match, Pearly continued playing despite being in pain and Thinaah tried her best to cover up for her, however, the injury proved to be much more serious than initially thought and Pearly had to stop.

Thinaah was right beside her, holding and supporting her while she cried. Pearly could not continue with the match and she was seen sobbing while being wheeled out in a wheelchair. Thinaah shared on her Instagram story that the coaches had advised them to stop earlier but the pair made the decision to continue. 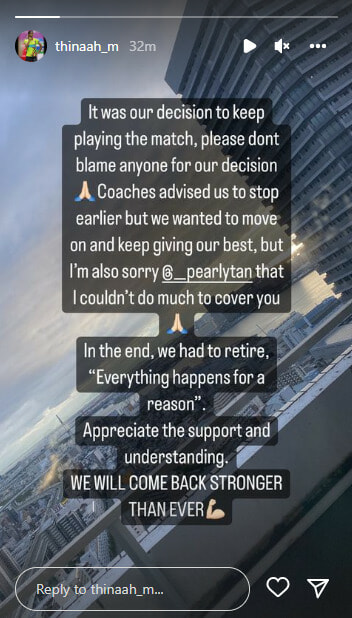 Pearly herself has also said that she continued on even though her coaches wanted her to stop. She added that she will be returning to Malaysia soon to seek treatment. 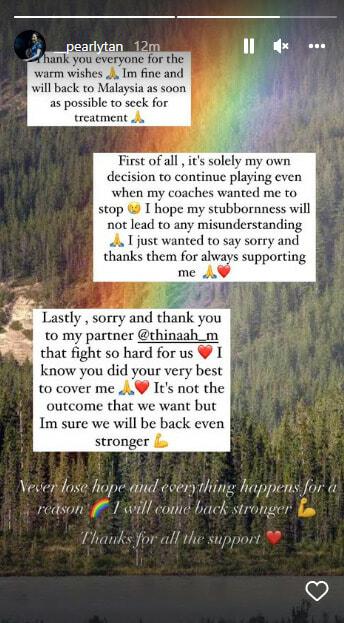 Her injury is certainly worrying. We hope that Pearly will take time off to recover and that the pair can once again bring pride to our nation in their future matches. 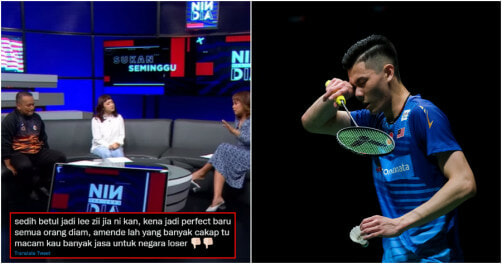