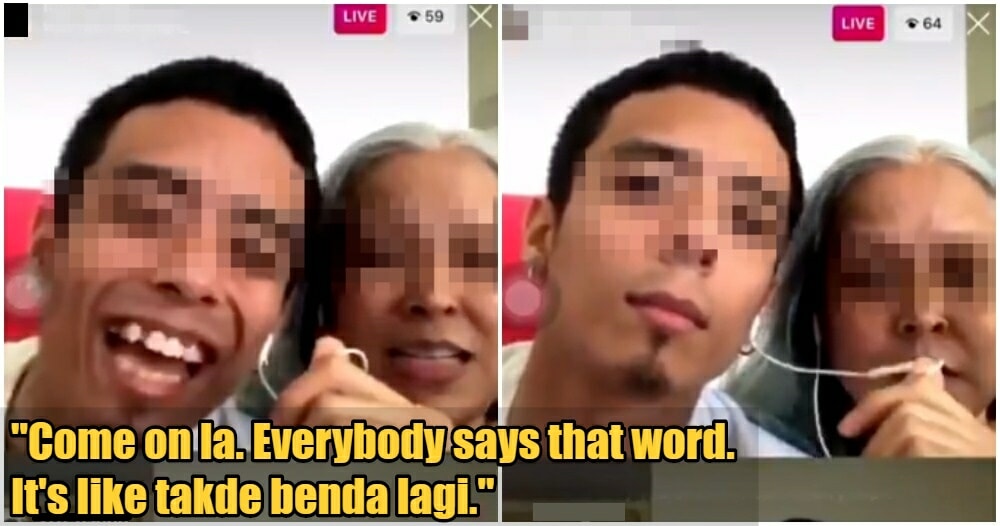 We all know that the N-word, however much it is used by black people in America, is a racial slur and we’re not allowed to use it without being racist.

In a clip that has since gone viral, a Singaporean man and his mother have gone under fire for freely using the n-word and calling it a “figure of speech”.

how does someone have little to no cultural sensitivity? how does a mother condone this behaviour? how are you so okay with disregarding a whole race? i'm raging broooo pic.twitter.com/MJWrKgc3d7

The IGTV on the man’s account has been deleted ever since but clips of the live session have been floating around the internet. Heck, even Harvinth Skin said something about it.

The clip features the man and his mother on Instagram Live just answering questions asked by their 63-people audience. One particular user asked if they were racist for using the n-word and the mother said: “I’m not racist!”

People then started asking why she would allow her son to use the n-word to which she answered,

The son then said angrily,

“I never even asked you guys to educate me! Stupid sia.” 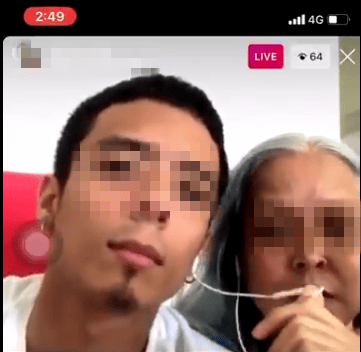 His mother continued on her rant and said,

“Why must you educate my son to not say the word n*gg*. Come on la. Everyone says that word, it’s like takde benda lagi (like it’s meaningless). Even the n*gg*s say it to each other. Hey n*gg*, f*ck*ng n*gga. Everybody says that.”

Then she continues to explain that the n-word is just a figure of speech like “bodoh” or “puki”.

It’s safe to say that everyone was enraged.

Why is it not okay to say the n-word?

It is not okay, EVER for anyone who is not of African-decent to use the n-word. The history behind it is one that is of slavery and oppression.

The N-word started off as a modified word of “negro” which means black in Spanish. However, in the United States during the early 19th century the words “n*gg*r” or “black” were inserted in front of a common American first name (e.g., John), given to a slave to distinguish the slave from any local white person with the same name.

The N-word encompasses all the bitter years of insult and struggle that black people went through in America. 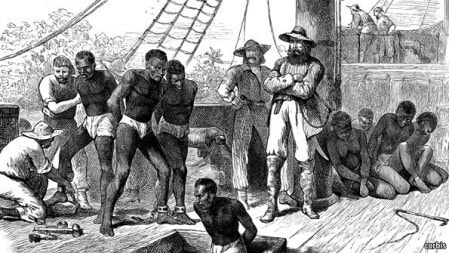 In a nutshell, what the pair did was wrong but one should not stoop to their level and cyberbully them by making derogatory comments about them. Educate and not berate.