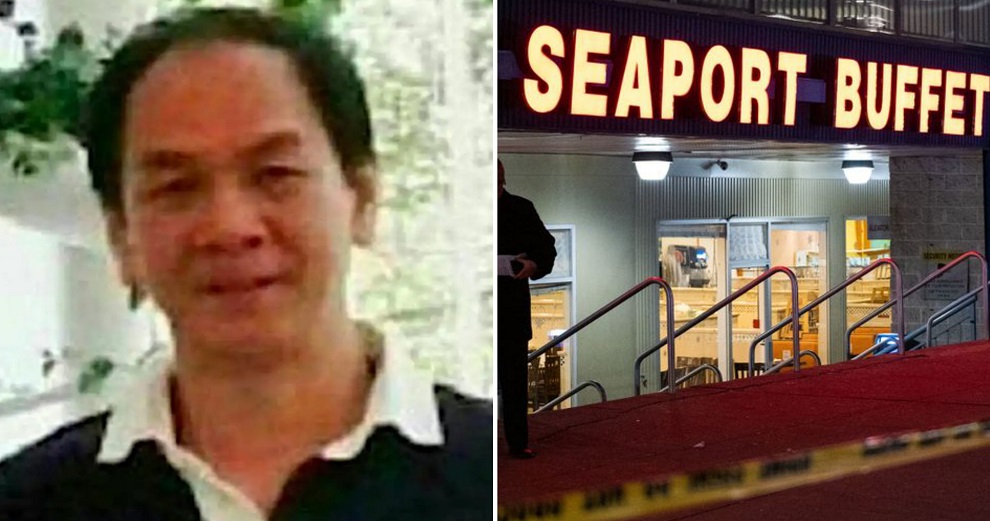 Last week (15th January), a tragic attack that took place at a New York seafood restaurant left two people dead with one victim still clinging for life in the hospital.

One of the victims was 60-year-old Ng Thang Kheong, a Malaysian national from Johor who moved to the United States 20 years ago with his wife. He reportedly owned the Brooklyn restaurant. 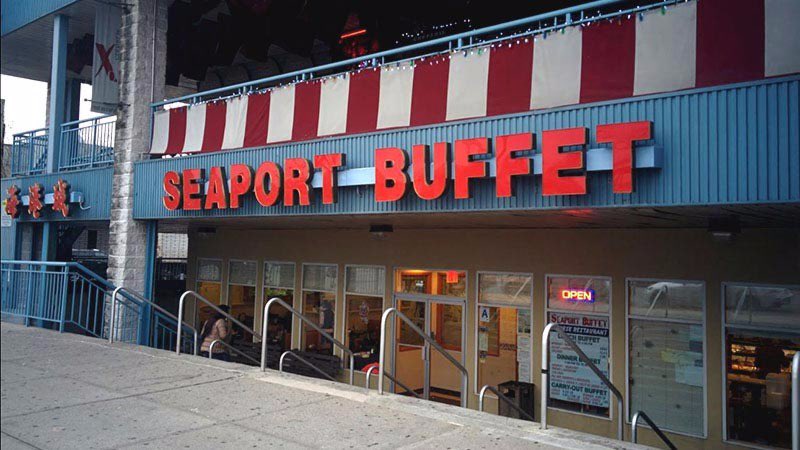 According to the Straits Times, restaurant employees who attempted to flee the attacker realised that he was only targeting Chinese men. Martunovich was reportedly inspired to kill these men after watching a movie in which Chinese women were being mistreated by Chinese men. He is currently in police custody undergoing a psychiatric evaluation.

In light of this tragedy, The Star reported that Ng Thang Kheong’s mother is still unaware of her son’s death, as her family members have yet to break the news to her. Speaking to the daily, the restaurant owner’s nephew said,

“It is just too hard and we are not ready. It will be devastating for her to know that the customary telephone call on Chinese New Year from my uncle will never happen this year.” 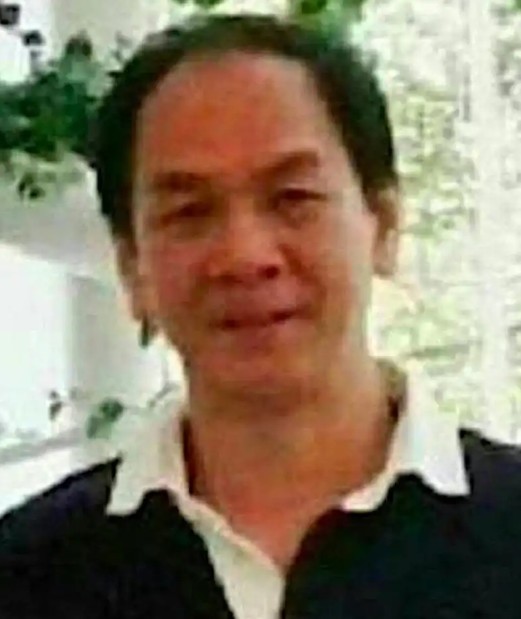 Currently, Ng’s family is preparing to leave for the United States to bring his remains back to Malaysia where they hope to cremate him before Chinese New Year.

Meanwhile, Martunovich’s estranged mother has also spoken to the media, saying that her son is mentally ill. She told New York Daily News, 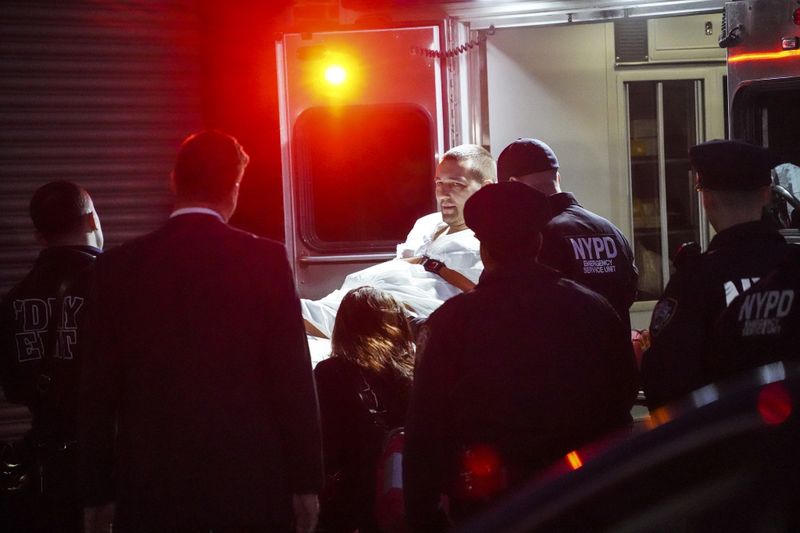 Our condolences go out to the families of the victims who lost their lives in such a tragic way. We hope the authorities also punish the perpetrator of this violent crime so that such incidents will never happen again and bring justice to the victims. 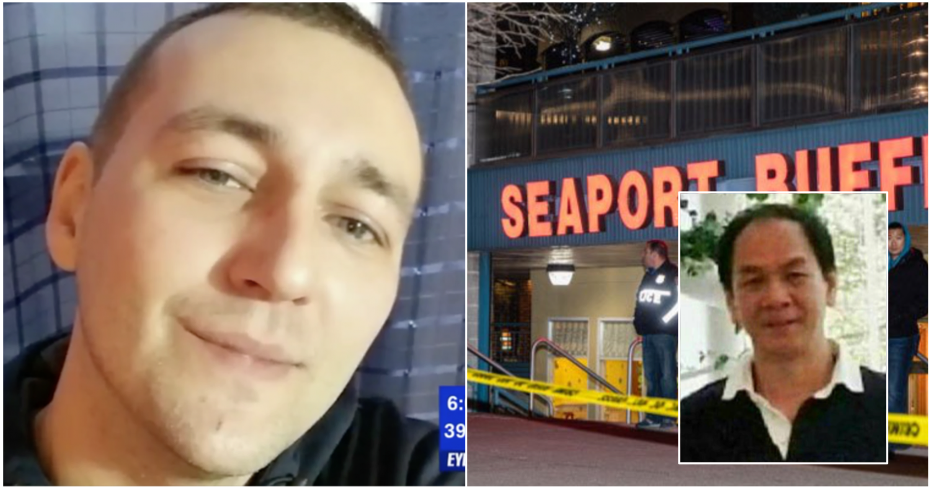