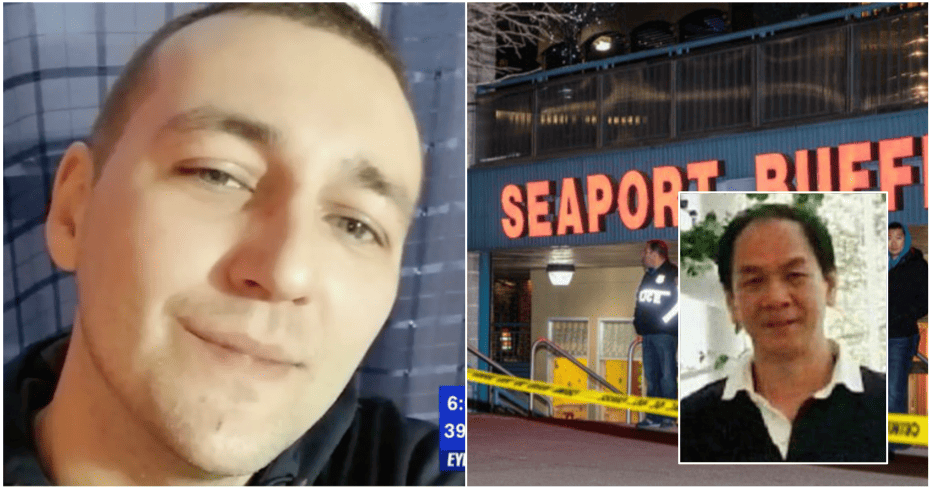 A Malaysian man who was the victim of a racist attack in a New York seafood restaurant on 15th January is left brain dead. 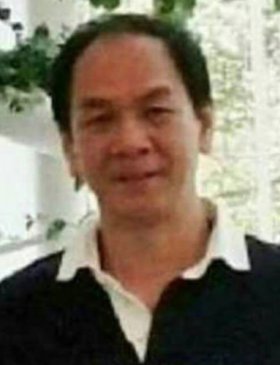 Ng Thang Keong, 60, the owner of the popular Seaport Buffet restaurant in Brooklyn, was badly injured after he was struck on the head with a hammer by his attacker, Arthur Martunovich, 34. 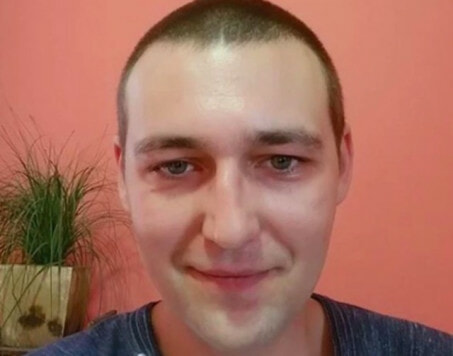 The hammer-swinging madman charged into the restaurant and started hitting several of the staff on the head without provocation.

One diner who fled the scene recalled seeing blood splattering all over the restaurant. Martunovich was heard screaming “bizarre things” while he was attacking. 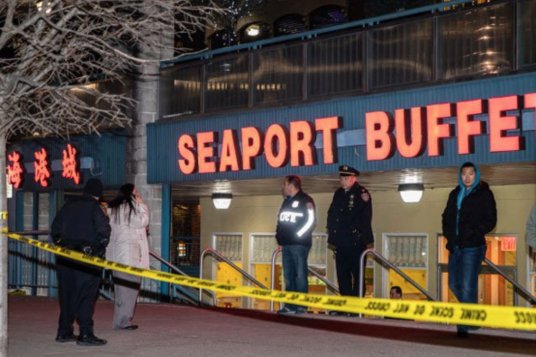 As reported by NY Post, one of the chefs succumbed to his injuries while the restaurant manager is in critical condition.

Martunovich fled but was arrested shortly after. According to the police, the Estonian construction worker had problems with Asian men and carried out the attack after watching a Chinese movie where men were mistreating the women.

At the moment, the doctors at the NYU Langone Medical Centre are in the dilemma of whether to continue to put Ng Thang Keong on life support or pull the plug because he has no family in the United States.

This terrible incident shows what happens when racism goes unchecked. We hope that justice is served! 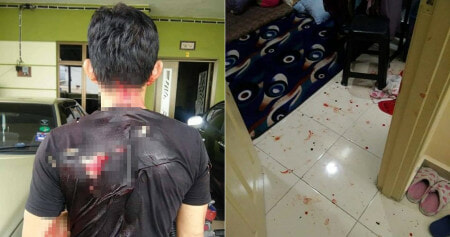