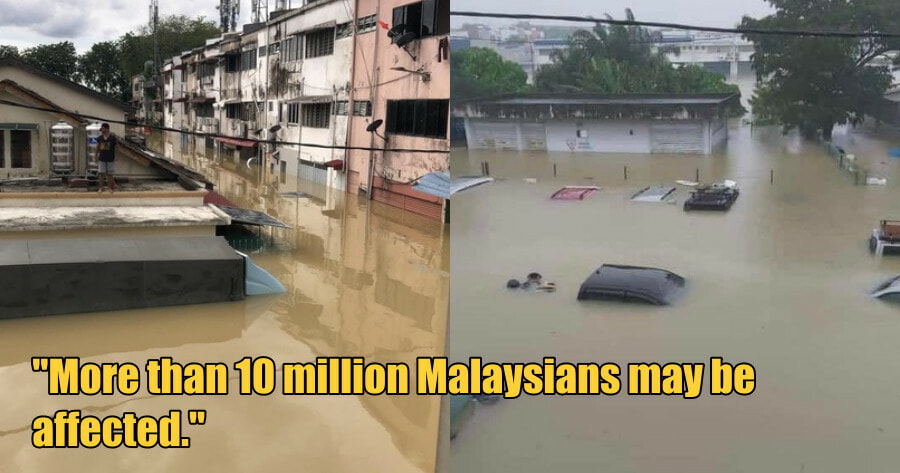 Just over 10 months ago, people living in Shah Alam faced one of the worst floods in over 25 years. Many houses were destroyed and most of them weren’t prepared for the disaster.

The water level was said to have gone over the roof of some houses and rescue boats were needed to rescue the victims inside the area. 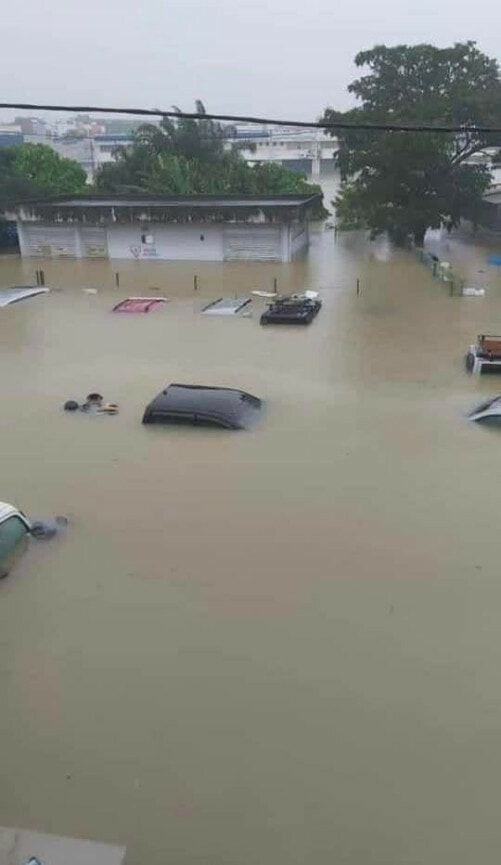 Victims who were affected shared the aftermath of the flood and some of them are still trying to get their houses fixed. 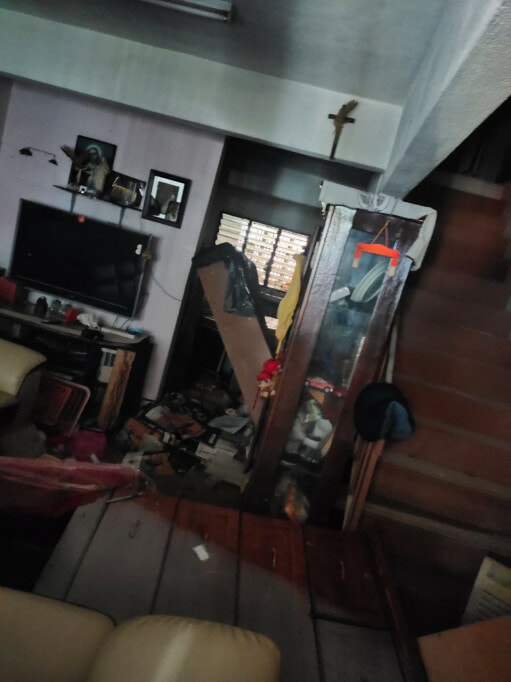 Just yesterday, Jabatan Meteorologi Malaysia issued a forecast mentioning that flood season is upon us and will likely stay until early next year.

The said season will most likely affect more than 10 million Malaysians and the flood season MIGHT happen from November to January 2023.

In their forecast, they’ve mentioned that states nearing the East Coast like:

will be affected by the monsoon season and most likely experience heavy rain. 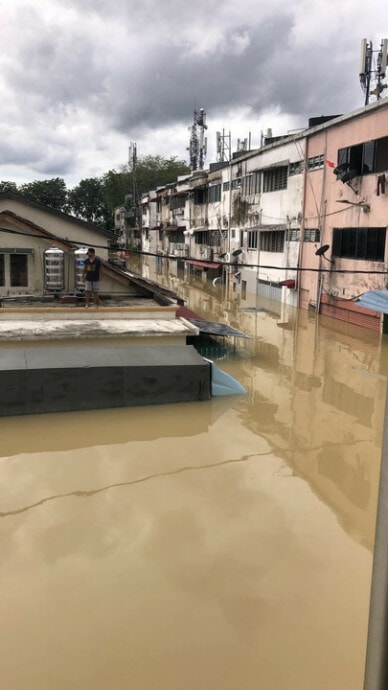 Other than that, they’ve also mentioned that the following states MIGHT experience flooding due to the changes in weather:

In an interview, the President of the National Disaster Management, Mr. Roslan mentioned that,

“It’s hard to predict whether or not a flood will be upon us as the weather these days have been changing rapidly.”

He also emphasised that, “even parts that have never been flooded before are now experiencing floods.”

He urged Malaysians to be prepared and reminded the states that an evacuation center should be ready as and when needed.

Brace for impact, dear Malaysians, we will get through this. 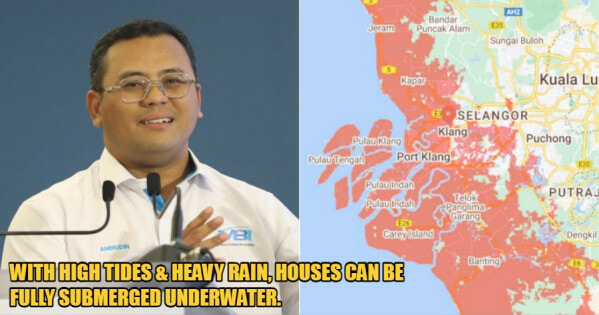