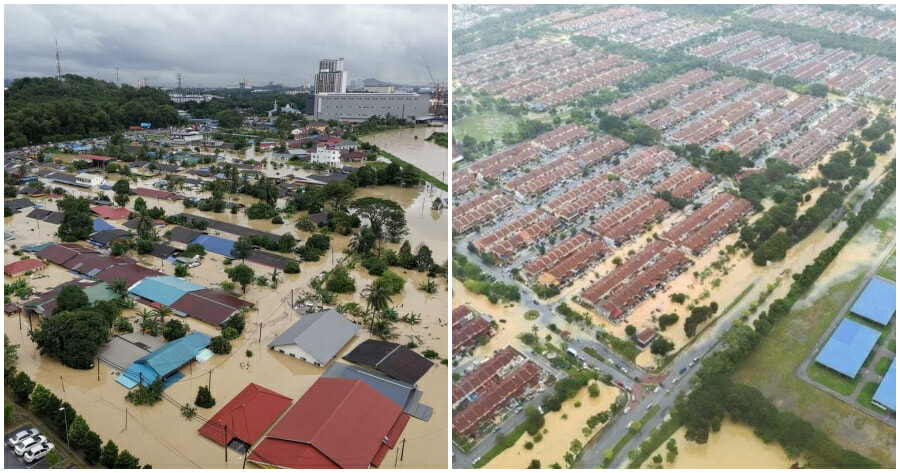 Did you know the floods that hit Klang Valley over the weekend were due to heavy downpours that can be compared to 1 month of rainfall in just 24 hours?

The Secretary-General of the Ministry of Environment and Water, Datu Seri Ir Dr Zaini Ujang said the last 3 days was caused by 1-in-a-100-year heavy rainfall, according to Astro AWANI.

He added that the incident was unexpected even though all agencies were prepared to face what was coming. 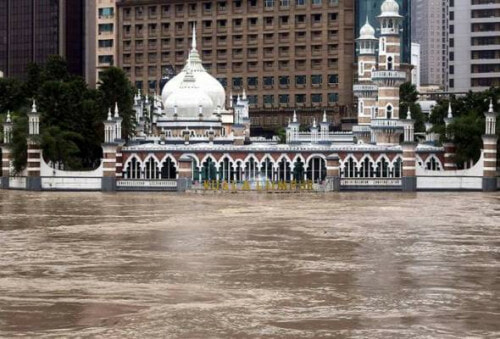 “The annual rainfall in Kuala Lumpur is 2,400mm and this means yesterday’s (Saturday’s) rainfall exceeded the average rainfall for a month,” he said.

“This is something unexpected, this happens once every 100 years.”

The Department of Irrigation & Drainage also took steps to release water at the Batu Dam with an opening of 300mm or 20% of the total opening at 11.15 am, yesterday (19 December). 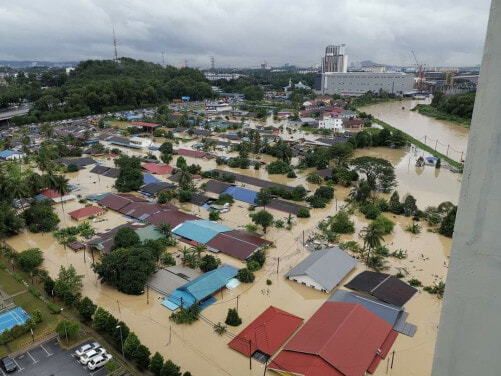 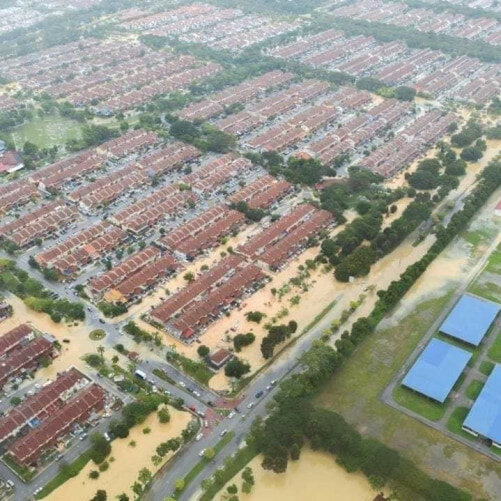 “This is an exception because, during the monsoon season, only states in the East Coast receive heavy rain,” Datuk Seri Zaini said.

“But this time, the entire peninsula, especially the central east coast and northern peninsula regions are receiving continuous heavy rain.”

Floods in KL similar to disaster in 1971

Yang di-Pertuan Agong Al-Sultan Abdullah Ri’ayatuddin Al-Mustafa Billah Shah has described the flood situation in the federal capital as similar to the major floods disaster that occurred in 1971.

After 50 years of the incident, Al-Sultan Abdullah said Malaysians should take it as a lesson and be prepared to deal with the flood situation, especially in the months of December and January.

During his visit to the flood victims at the Sultan Sulaiman Club evacuation centre yesterday, 19 December, His Majesty expressed his sympathy for the victims and advised them to continue to be patient in facing this difficult time.

“I am still reviewing the situation from time to time and in the meantime, I hope all of you will remain patient and accept (the flood disaster) as fate,” he said. 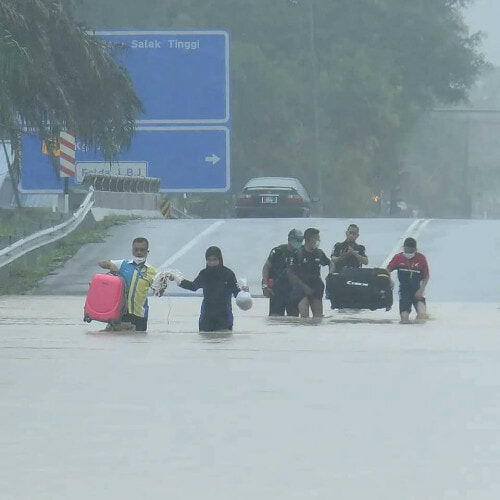 His Majesty advised the people to abide by all advice and instructions issued by the government for the safety of themselves and their loved ones. 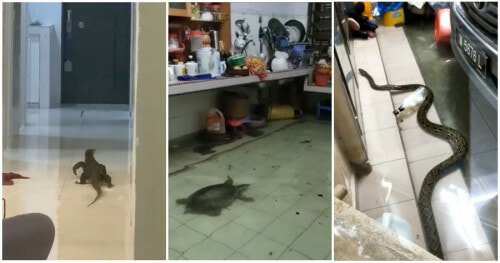