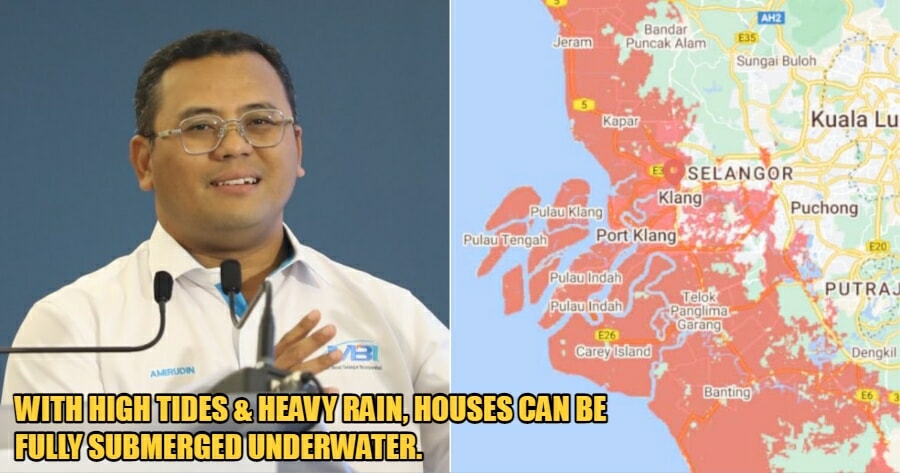 The Selangor State Government is considering declaring a climate emergency after examining data and a complete study of a disaster made by appointed experts.

According to a report by Selangorkini, Menteri Besar Datuk Seri Amirudin Shari said that the full report from University Putra Malaysia along with the Japan International Cooperation Agency, that has been going on since 2019, will be completed by the end of this year or early 2023. 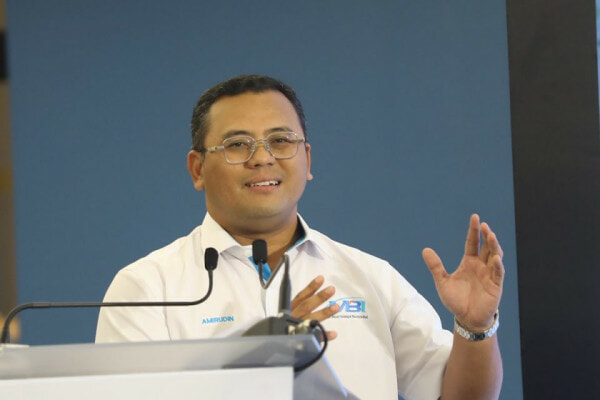 “The initial report has been received. An intermediate climate emergency is suggested but we cannot generalise without data or studies from the experts. After receiving this report, we will focus on how to manage and operate including coastal areas that may be severely affected in the future due to the increase in sea levels,” he said.

Bebas News also shared that on September 10, Amirudin said that Selangor residents, especially in Klang and Kuala Selangor, must prepare for high tides, which is likely to cause flooding and can submerge houses when the sea level reaches up to 5.5 meters followed by heavy rain. 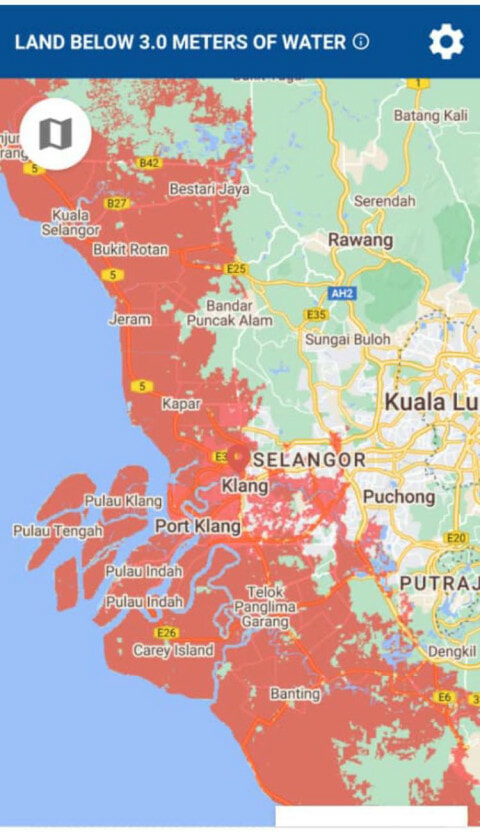 Previously, Member of Parliament for Klang, Charles Santiago had asked the State Government to declare the climate emergency so that early action can be taken.

In August 2019, Amirudin informed the State Government that it will have disaster data, and a flood and landslide prevention system through a study carried out with Tohoku University, Japan.

This data allows for prevention and early preparation to be carried out more efficiently by disaster management units.

Also read: Port Dickson Tree Left Hallow After Someone Set It On Fire While Also Littering The Place 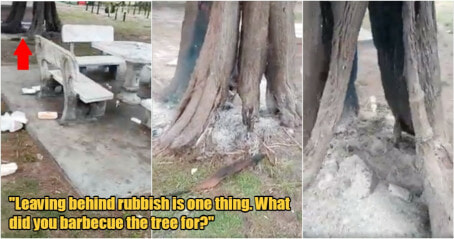