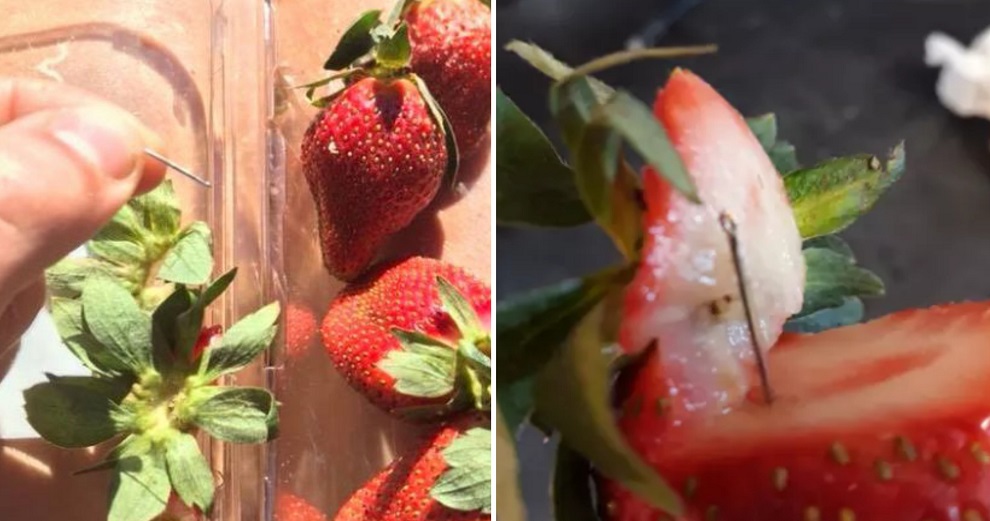 Earlier last week, Australians were shocked when news of tiny needles being found inside fresh strawberries from local supermarkets began to surface.

A warning was even issued for everyone to cut up their strawberries before consuming them to check for needles after several people reported finding sewing needles inside their strawberries. This has even caused a number of Australian strawberry brands to remove their products from local supermarkets, according to BBC News. 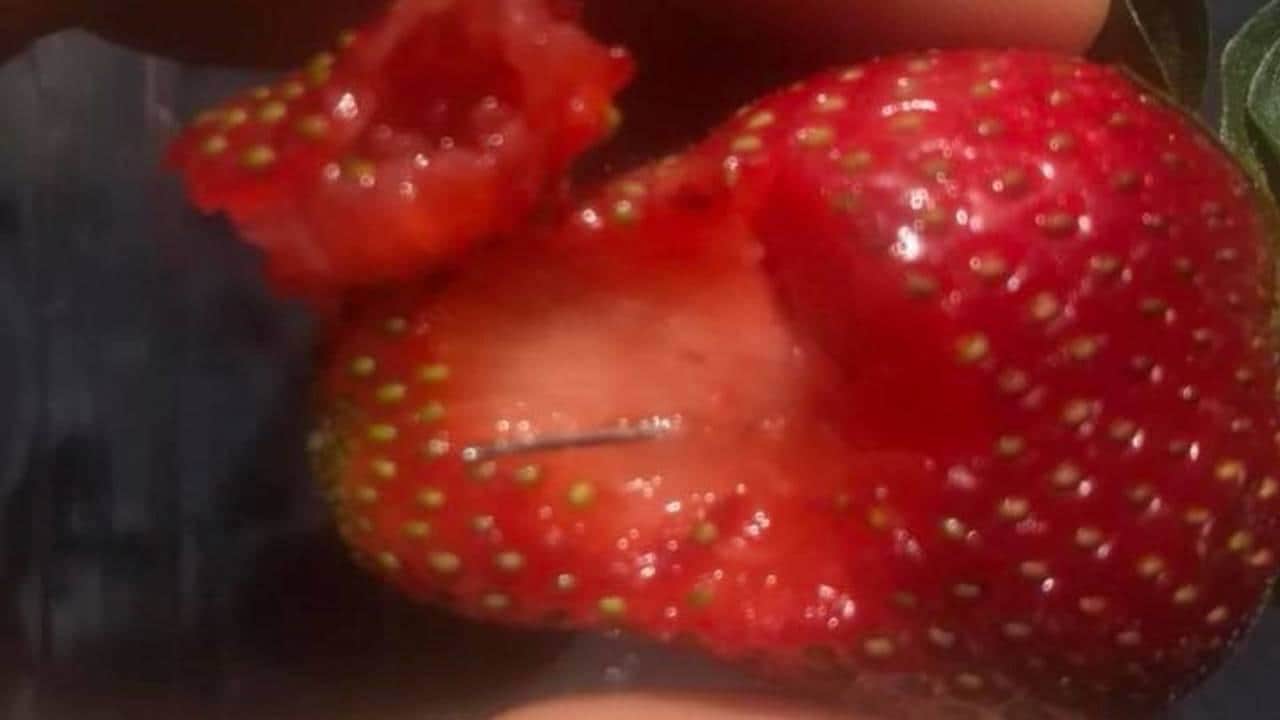 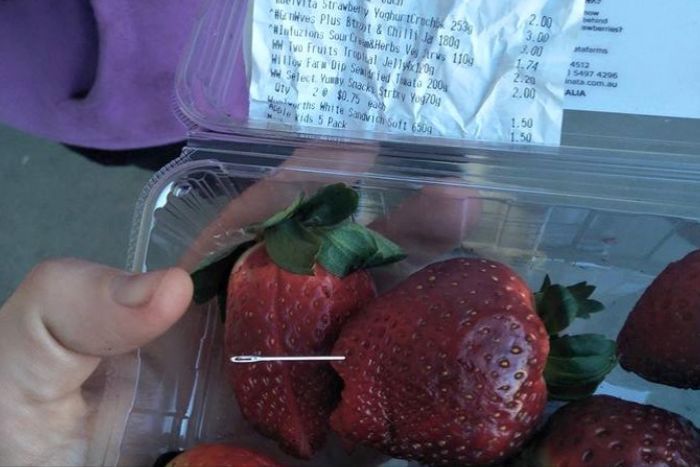 Now, according to The Star, the Ministry of Health has stated that they are imposing checks on all strawberries imported from Australia to ensure that none of the strawberries entering our shores has been affected. Health director-general Datuk Dr Noor Hisham Abdullah said in a statement,

“As a precautionary measure, the ministry, through the Food Safety and Quality Division, has imposed checks on all fresh strawberries imported from Australia at all entry points in the country.”

“The ministry is working closely with the Australian High Commission Office in Malaysia on the issue.” 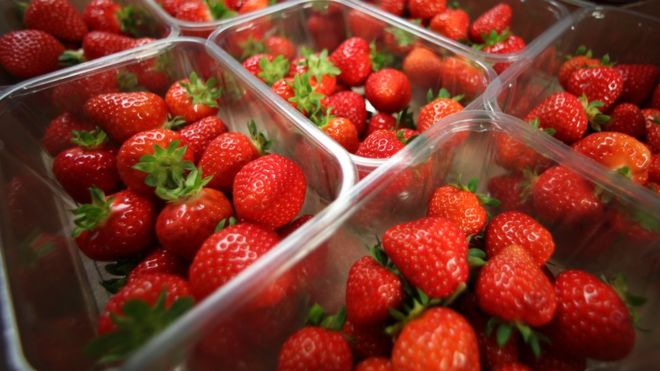 “It is the responsibility of importers, agents, sellers to ensure that the food products they import and sell in the market adhere to the law. Section 13 of the Food Act requires that those involved in importing, distributing, keeping and selling food containing poison or is harmful to health can be fined not more than RM100,000 or jailed not more than 10 years or both.”

Meanwhile, Australian authorities stated that as of 19th September, all of their exported strawberries would not be affected. 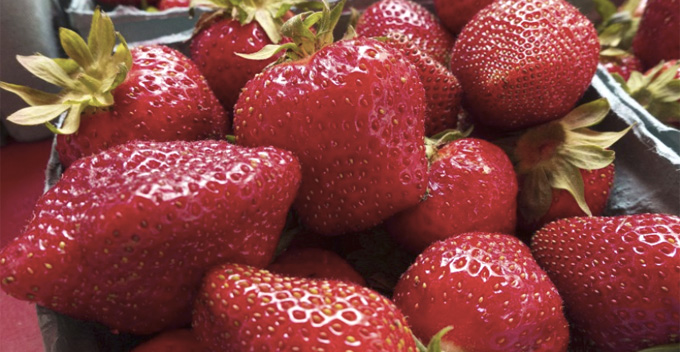