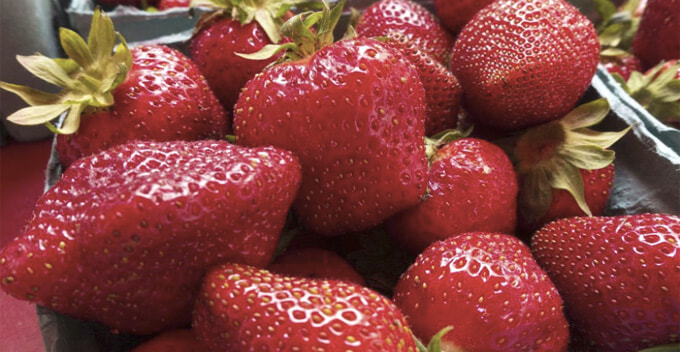 We know fruits and vegetables are contaminated with pesticides, but we didn’t know it was this bad!

According to a guideline published by the Environmental Working Group (EWG), a lot of pesticide residues can still be found on conventionally grown produce even after you’ve carefully peeled and washed them. 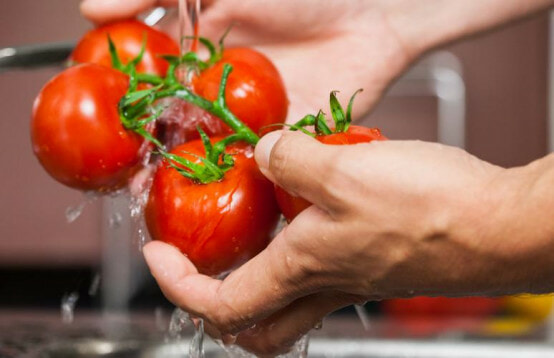 In fact, a shocking 230 different pesticides and pesticide derivatives were found after analysing thousands of conventionally grown crops, and EWG has released the 12 dirtiest and 15 cleanest produce of 2018.

Foods categorised in the ‘Dirty Dozen’ are tested to have a higher concentration of pesticides than other produce. These foods are:

We were equally surprised as well when we saw strawberries topping the chart, but what surprised us even more is that a single sample of strawberries showed a content of 22 different pesticides when analysed. That’s a lot! 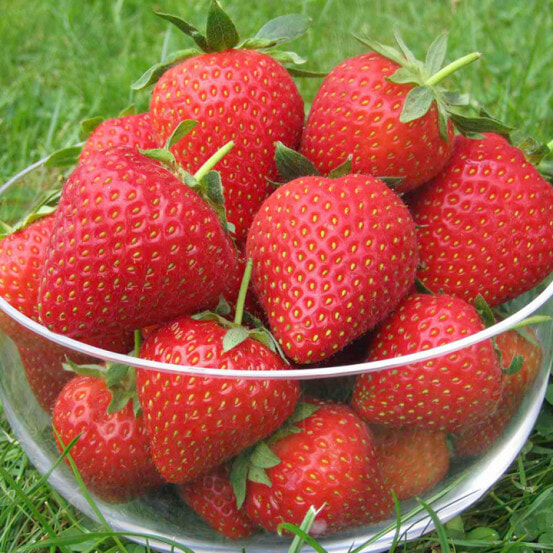 Also, over 98 per cent of the samples of strawberries, spinach, peaches, nectarines, cherries, and apples were tested positive for at least one pesticide.

If apples are your fave, you should also know that 90 per cent of the apples tested actually contained diphenylamine, which is a pesticide banned in Europe. 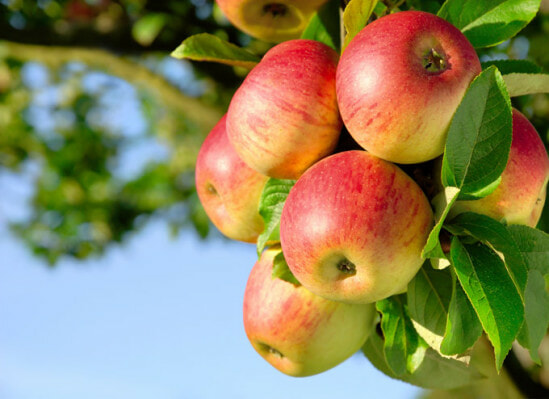 On the other hand, the ‘Clean Fifteen’ category consists of 15 foods with relatively low pesticide residues. In fact, not a single sample in this category were tested positive for more than four pesticides.

In the analysis, less than one per cent of the sample of avocados and sweet corn showed any pesticides, while 80 per cent of pineapples, papayas, asparagus, onions, and cabbages had zero pesticide residues. Wow! 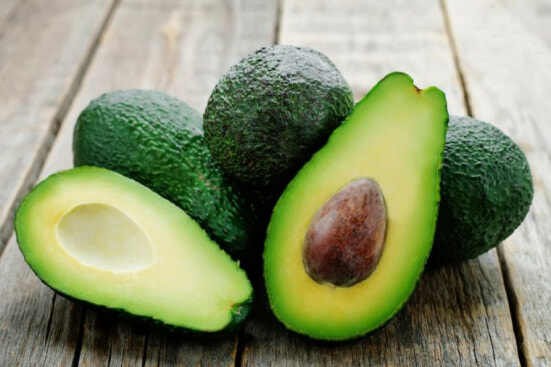 Since pesticides can bring adverse health effects to our body, consumers are of course urged to focus more on produce from the ‘Clean Fifteen’ category. Those who love avocados would be thrilled to hear this! 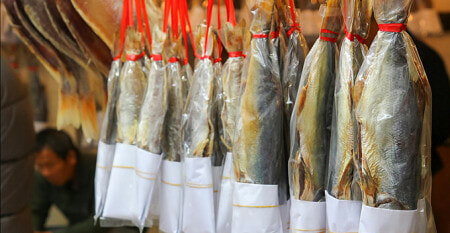