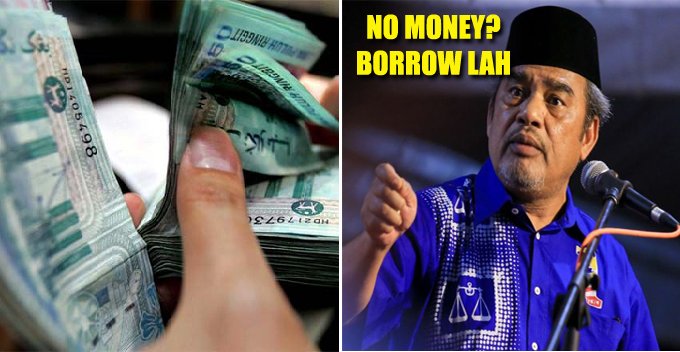 Most Malaysians are fully aware that our country is heavily in debt. In case you didn’t know, as of January 2017, Malaysia’s national debt stood at RM679 billion, according to National Debt Clock, and the number is ever increasing.

Despite the huge debt, deputy minister of Minister of Agriculture and Agro-based Industry (MOA), Datuk Seri Tajuddin Abdul Rahman was still suggesting that the Malaysian government to borrow more money from banks in order to upgrade the facilities at flood-prone area, Sinar Harian reported. 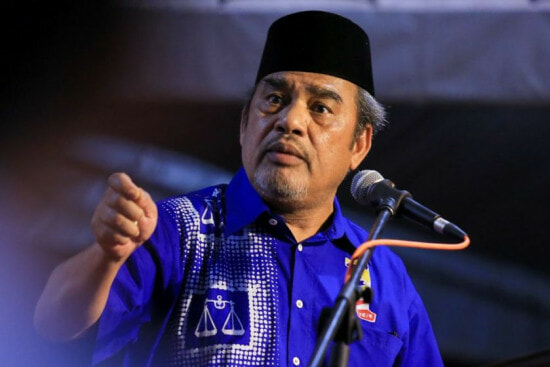 According to Sinar Harian, Tajuddin said that World Bank and Asian Development Bank would gladly provide loans to any countries that needed for national development. And the rakyat will end up paying the debt.

“Back then when we were building up Felda, we too borrowed money from the World Bank. And then we paid them back slowly,” said Tajuddin.

“So now our suggestion is that if the government does not have enough money, it too can borrow money from the World Bank or any other banks that provide loan,” added Tajuddin.

He also said that the government should take the flooding in the country seriously.

Moreover, every time there’s flood, the government will suffer billions of losses when crops and livestock are destroyed. 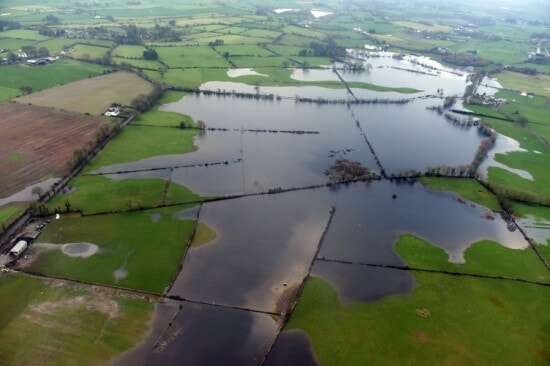 “As such, top leaders in Malaysia should view this problem as a national agenda and allocate sufficient funding to develop the rural areas. The government should remember that the farmers and the rural area residents are the supporters of Barisan Nasional and should not be missed out from development,” said Tajuddin.

The notion of borrowing more money from international banks clearly has riled up Malaysian netizens as they slammed the minister for his irrational statement.

“It’s funny how the government doesn’t have enough money. Multiple taxes were abolished and new ones were introduced. And what did our government do with the GST money?” said a netizen.

“What a ridiculous statement! What about those who live in the states led by the oppositions? Are they not human?  Are those states not part of Malaysia? Are you just gonna help those who supported Barisan Nasional?” commented another netizen.

Should Malaysia really borrow more money from international banks? Also, the funny thing is – Najib just announced a few days ago that Malaysia will donate RM10 million to help the Rohingya refugees in Myanmar. 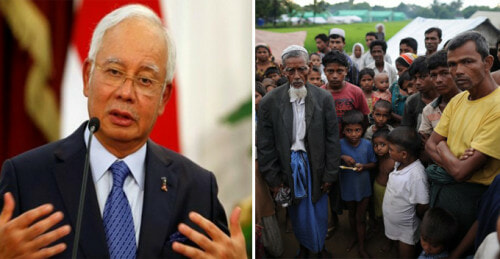