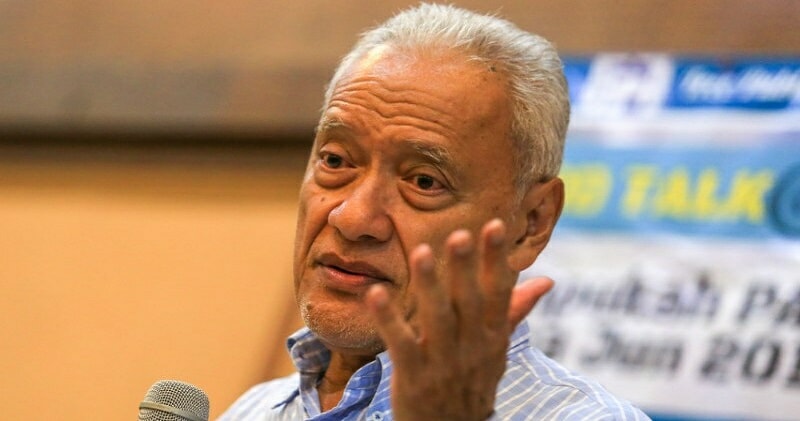 In his statement, the minister reportedly said that political power in Malaysia should always be in the hands of the Malay majority, while still protecting the rights of other races. 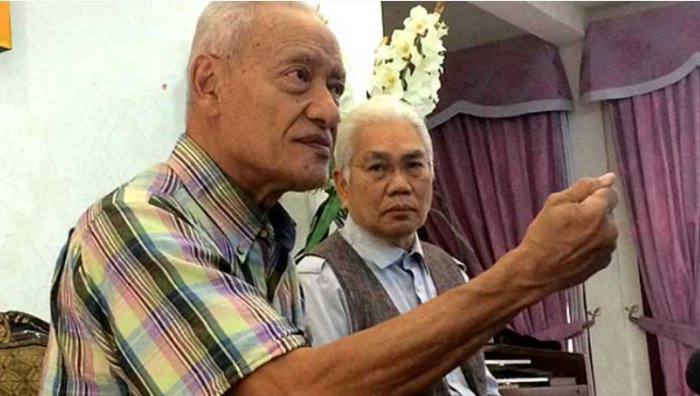 Mat Taib went on to say that despite the current “desperate” political situation, that should not be a reason to “burn down the house”.

“I am not a racist but we should make our choice to ensure the security of our children and their children. What other political vehicle can safeguard the Malays apart from Umno?” he continued.

“However, since we live in a multiracial and multi-religious society, we must allow the best from the Chinese and Indian communities to hold high positions.”

“The Chinese can be allowed to control the economy, and the Indians lead in the professions. But the political vehicle must be controlled by the Malays.” 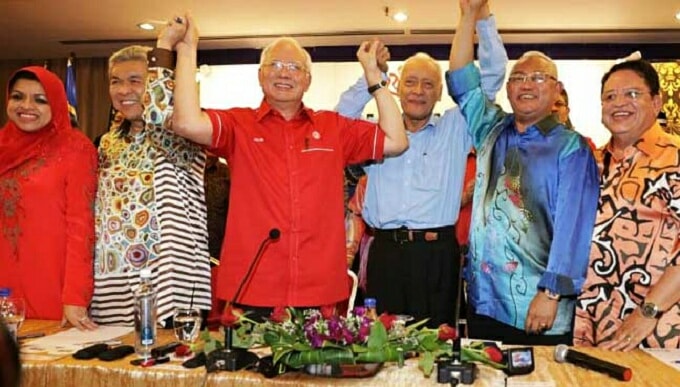 The minister previously left Umno in 2011 to join the Malaysian Islamic Party (PAS), and later went to opposition party, Parti Keadilan Rakyat (PKR) in 2013. However, he recently rejoined Umno last month after it was announced at a highly-anticipated press conference that was held by Prime Minister Najib Tun Razak on 17th September.

This bold statement did not sit well with many Malaysians from all backgrounds. Malays and non-Malays alike called his comments divisive and regressive.

Some Malaysians however, did understand what Mat Taib meant in his statement, but they also emphasised the importance of a corruption-free government.

Hmm… what do you think of his statement? Let us know in the comments! 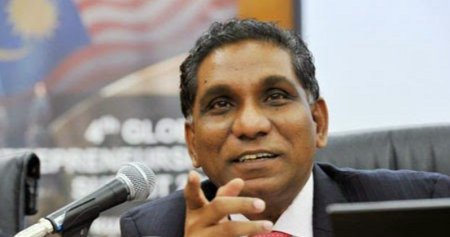