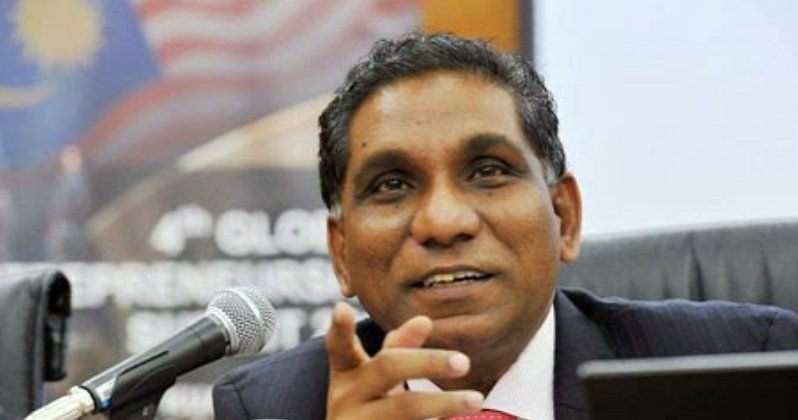 Poverty is a social issue all countries have trouble solving, and that’s because it’s due to a multitude of factors and contexts. It remains a rampant issue to this day and obviously, there isn’t just one reason for being poor. So, when this minister implied that poverty had a clear and simple solution, many Malaysians did not know what to think.

According to Free Malaysia Today,  the ministry of finance’s treasury secretary-general, Mohd Irwan Serigar Abdullah recently pointed out in a statement that foreigners are prospering in our nation, urging Malaysians that we should also be just as prosperous and successful as them. 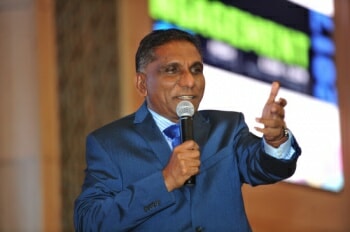 The minister stated, “If Indonesians can make a living here, Malaysians should be more prosperous.”

He then went on to say in his speech at the 1Malaysia Entrepreneurship (1MeT) graduation day that some people claimed that our country’s economy has not been performing as well as other developing nations, saying,

“They say everything is wrong. They say we are in debt like in Bangladesh. There are people here who are confusing the rakyat. If you are poor, you are the reason you are poor.”

Mohd Irwan clarified that if there are poor Malaysians, the reason for their socioeconomic status is because they do not work hard enough. 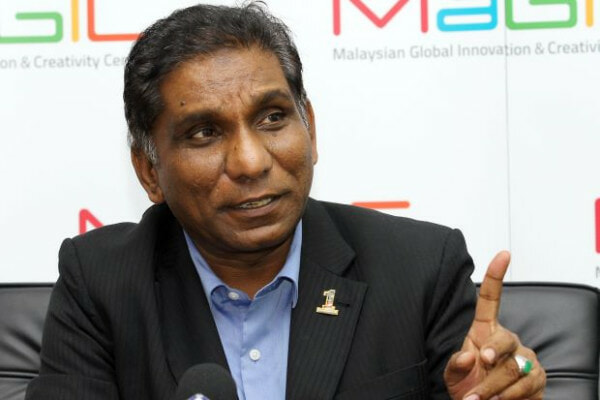 “If they have hands and legs and can walk, they can make a living in Malaysia,” he said, adding that there are four million foreigners in the country, many of whom have their own businesses.

‘If we go to Chow Kit, half of them are Indonesians. If one were to visit the night markets, customers would buy almost anything offered for sale.”

What do you think of the minister’s statement? Do you think he is correct in saying that? Let us know in the comment section!

Also read: “The Homeless Shouldn’t Be Helped So Much, Will Become Lazier,” Says Malaysian Minister 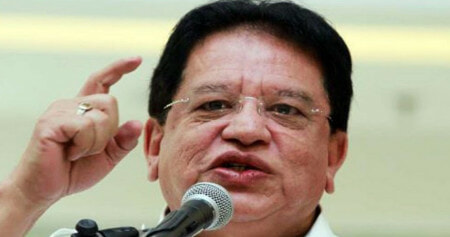