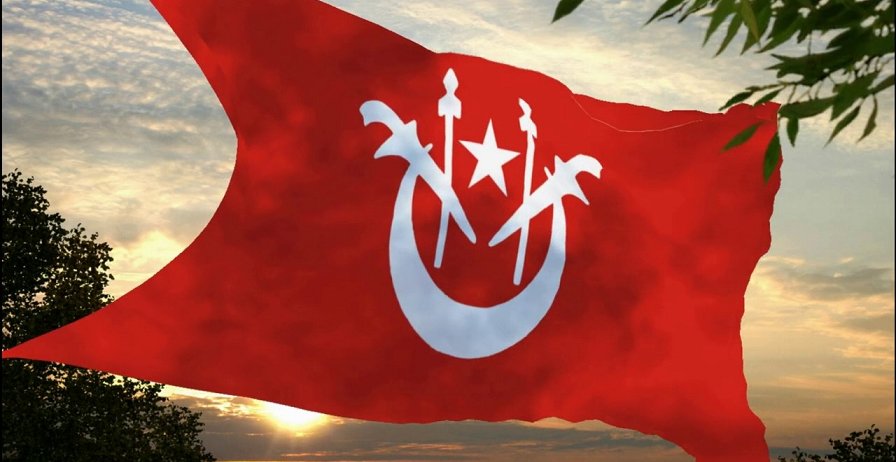 State Family Development, Welfare and the People’s Wellbeing committee chairman Mumtaz Md Nawi recently said that the Kelantan government will help men who want to get more wives, even if they are already married to someone, The Star reported. 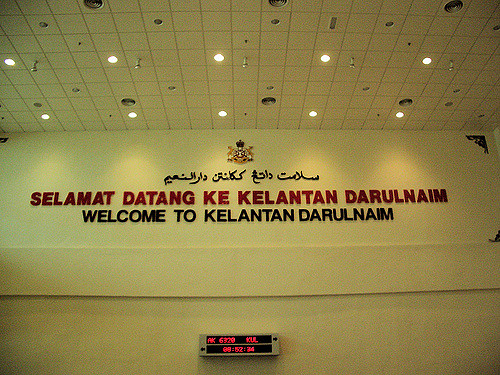 “This is to encourage the birth of more Muslim children.”

“The Kelantan Government will assist those who intend to have more children by taking second, third or fourth wives.”

“We will give them comprehensive information and counselling to guarantee that the children from these marriages will turn out to be good Muslims.”

But it isn’t just to ensure the children are brought up well but also to keep the men in check too.

“This move is also to discourage such husbands from going to a neighbouring country to marry as that would result in many problems including property divisions and the rights of the other wives.”

“It is not for men to take advantage of the policy by taking more wives simply to appease their lust.”

“A responsible husband and father is very important for children to grow up physically and spiritually healthy.”

However, the comments section was filled with disagreeing netizens. Many felt that it wasn’t just about controlling a man’s lust or grooming religious and good children. They felt that quality of life is also important.

“If they can afford the family, then why not? But those who want to do so just have to make sure that they are financially stable to be able to take care of the family well.”

And guys, before you get more than one wife, you may want to imagine having to deal with four women during their period… So think carefully okay 😉