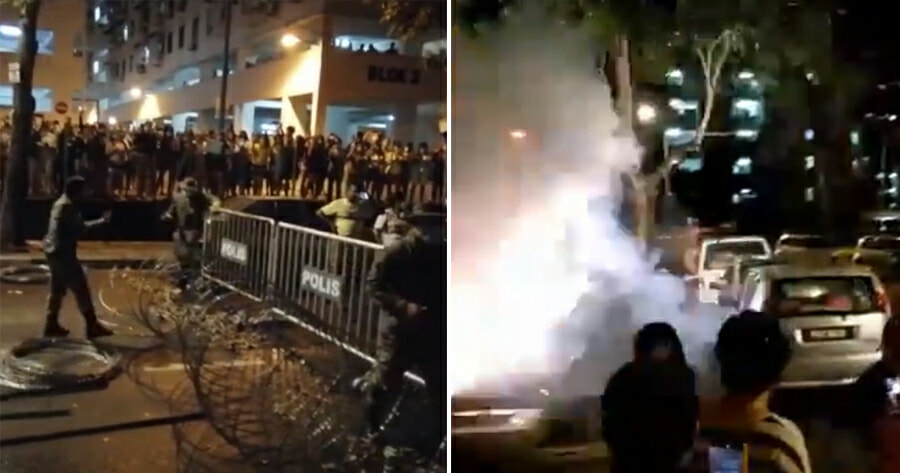 Residents at the Persiaran Paya Terubong Flats in Relau, Mukim 13, Penang cheered and celebrated their freedom after it was announced that the Enhanced Movement Control Order (EMCO) enforced in the area would be lifted earlier than scheduled. 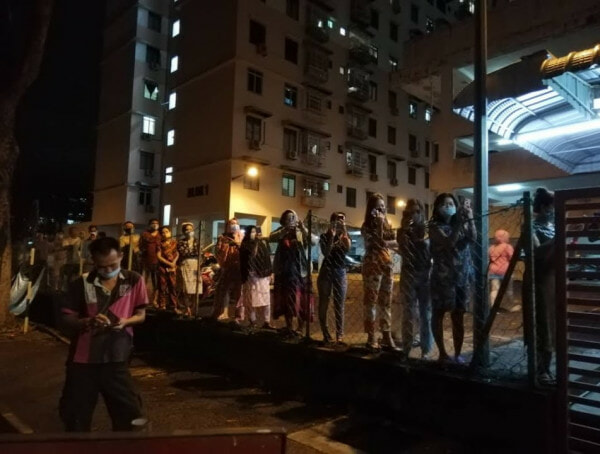 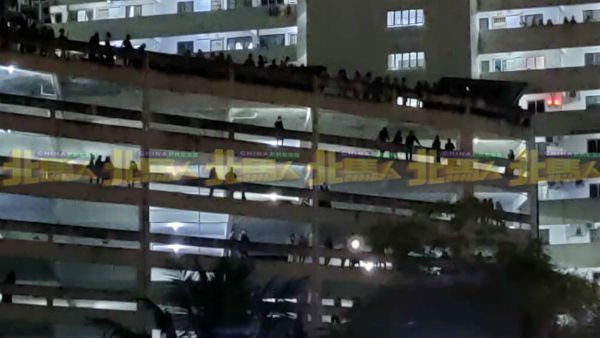 Defence Minister Datuk Seri Ismail Sabri Yaakob announced that the EMCO in the area would end on 27 December instead of 31 December after the Ministry of Health (MOH) confirmed that the number of Covid-19 positive cases in the area showed a downward trend and there were no more samples awaiting results.

“The government had earlier extended the EMCO at the flats from 7 December to 31 December,” he said, according to The Edge Markets.

“To date, the MOH has conducted 5,585 screening tests on residents according to blocks at the locality and 113 positive cases were recorded.”

Videos and photos show crowds of residents gathering as early as 10pm while waiting for restrictions to be lifted. 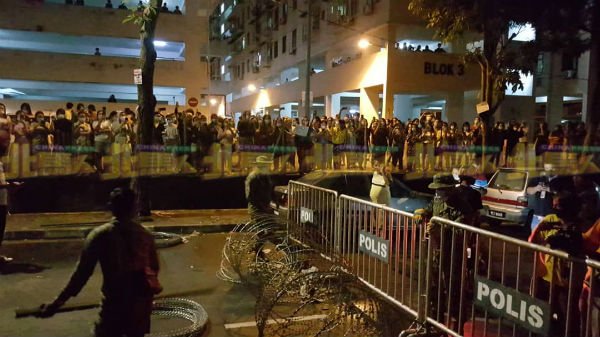 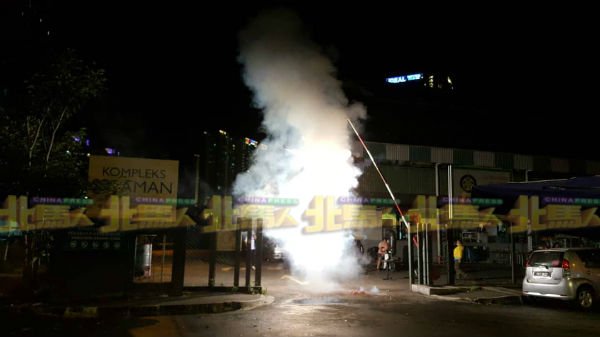 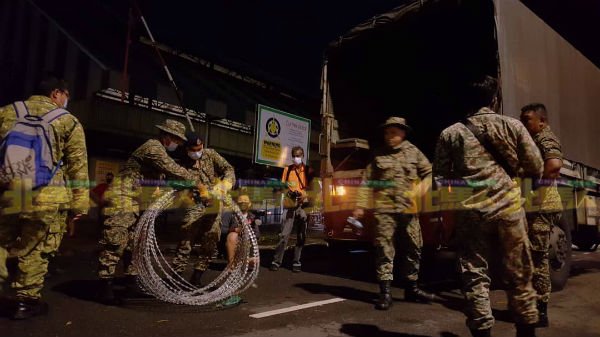 At 11pm, the authorities started cutting the barbed wires as more residents gathered at their balconies, the parking lot and outside the building, reported Sin Chew Daily.

They collectively cheered and banged on bottles and buckets to celebrate the moment, with some even setting off fireworks and firecrackers. China Press reported that some of them even shouted “Happy new year” and “Merdeka” from time to time.

With the year coming to a close, we hope that we will continue to see a downward trend in Covid-19 cases in other areas of the country as well . 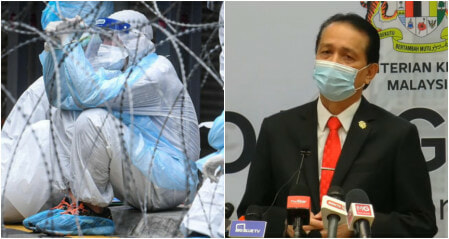