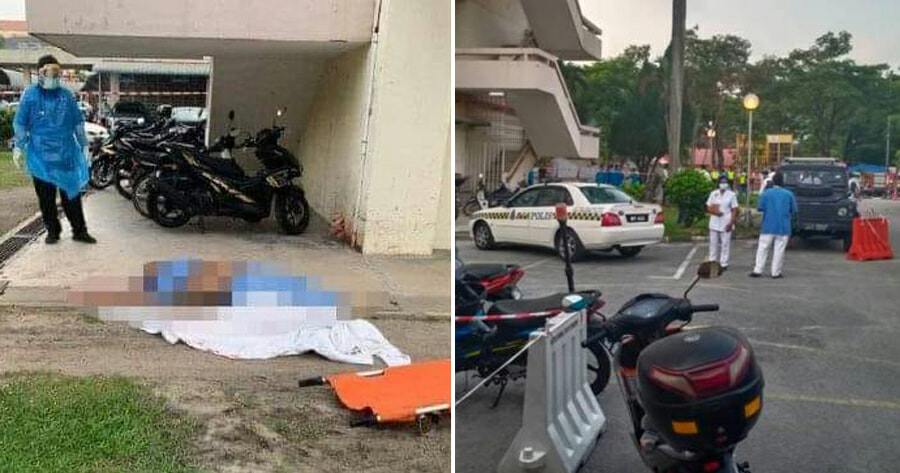 A medical assistant died after leaving a note and falling from the third floor of the Raja Permaisuri Bainun Hospital (HRPB) yesterday afternoon (20 January).

The 32-year-old man from Chemor, Perak was said to have health problems and didn’t want to burden his family, reported Astro Awani.

Before falling to his death, he had left a note saying that he was no longer able to cope with life and the health problems he was experiencing. He also apologised to his family and friends in the note.

The victim, who has been working at the hospital for more than a year, had been planning to get married next May. 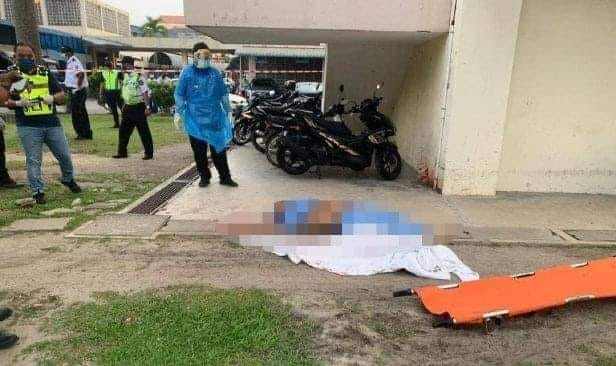 According to District Police Chief, Assistant Commissioner A. Asmadi Abdul Aziz, the man’s body in a blue uniform was found in the motorcycle parking lot of the hospital at about 6.45pm by security guards. He said the victim was found dead with several severe injuries to his head and body.

“A hospital staff confirmed that the victim was his friend. He also found a note left by the victim in a bag along with identity, medical and counselling cards,” he said.

“Witnesses also confirmed that the victim was on 24-hour duty on the day of the incident which was classified as sudden death.”

Meanwhile, several of the victim’s friend from the HRPB Forensic Unit confirmed that the man appeared to be suffering from depression in the days prior to the incident, reported Berita Harian. 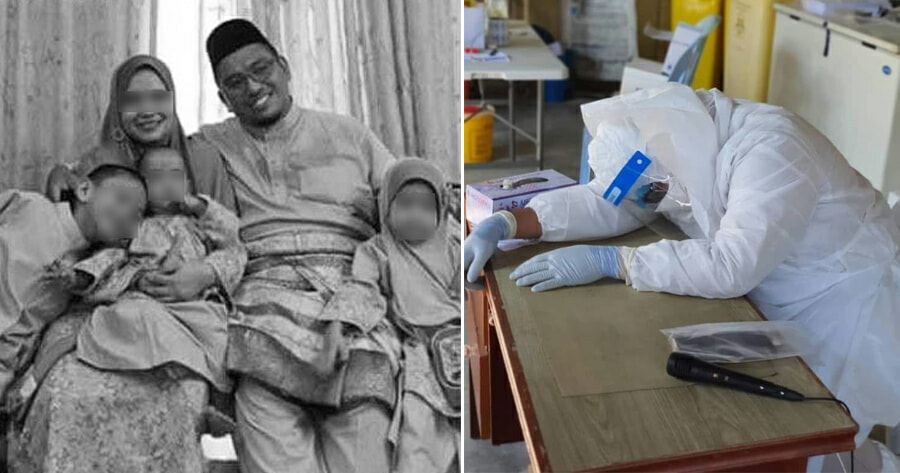