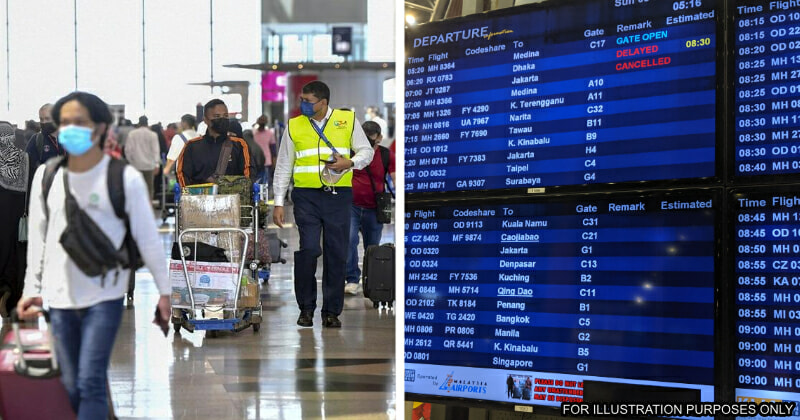 The Malaysian Aviation Commission (MAVCOM) has stressed that the Malaysian Aviation Consumer Protection Code (MACPC) requires airlines to resolve consumer complaints within 30 days of receiving them. Its executive chairman, Datuk Seri Saripuddin Kasim yesterday said that consumers need to be well informed of their rights as air travellers and know that airlines and other aviation service providers must resolve their complaints within the set time period.

As reported by national news agency Bernama, MAVCOM urged consumers affected by indiscriminate changes to flight schedules to lodge a complaint with the respective airlines. This is to ensure they receive proper care and reimbursements. 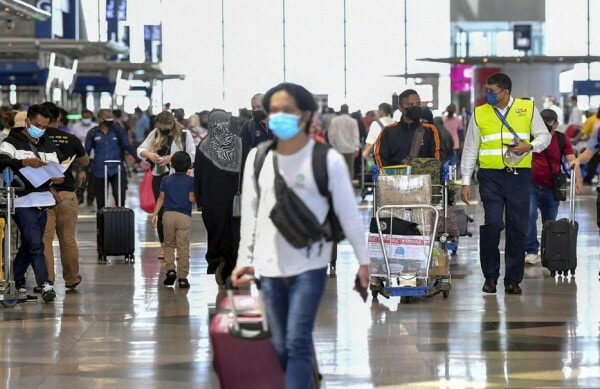 Furthermore, the 30-day period outlined by MACPC is also applicable to various other aviation-related issues. These include flight cancellations, mishandled baggage and others.

MAVCOM also revealed that since its inception in 2016, the commission has received and assisted more than 22,000 complaints and feedback from consumers. In fact, MAVCOM had imposed penalties on airlines amounting to RM4.7 million for non- compliance with the MACPC in the past.

“MAVCOM stands firm that consumer rights should continuously be upheld by airlines and is well underway with its investigation of flight schedule disruptions by all airlines over the the recent festive period,”

MAVCOM would be making the outcome of investigation known and announced in due course. The commission also stressed that affected consumers who did not receive a response or are dissatisfied with the resolution provided by air service providers are encouraged to forward their complaints to MAVCOM via the FlySmart website here. Consumers can also use the FlySmart mobile app available on the Apple App Store and Google Play Store to forward their complaints.

What do you guys think of this statement by MAVCOM? Have you ever faced any issue with airlines before? Share your thoughts and stories with us in the comments!

Also read: Flight Delayed or Cancelled? Here’s What You Are Entitled To Claim! 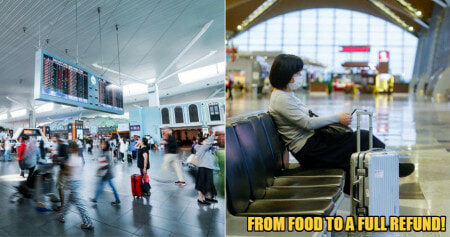