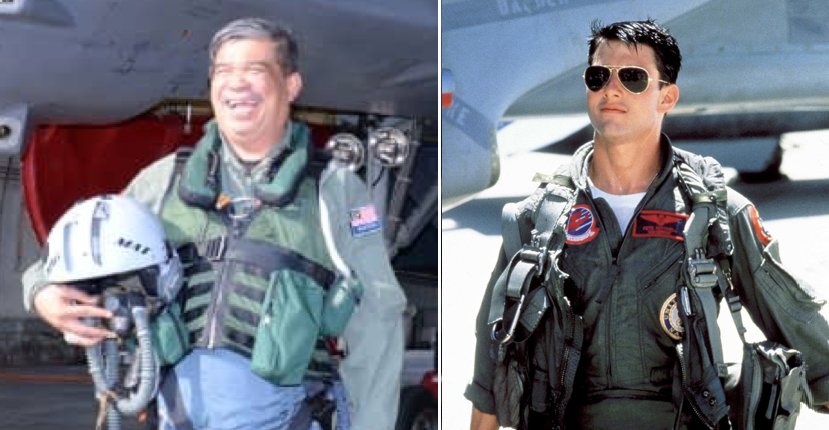 Our beloved Defence Minister is known for his humbleness, but after what had happened yesterday, Mohamad Sabu proved himself to be a badass too!

Mat Sabu shared a few pictures of himself in a fighter jet. 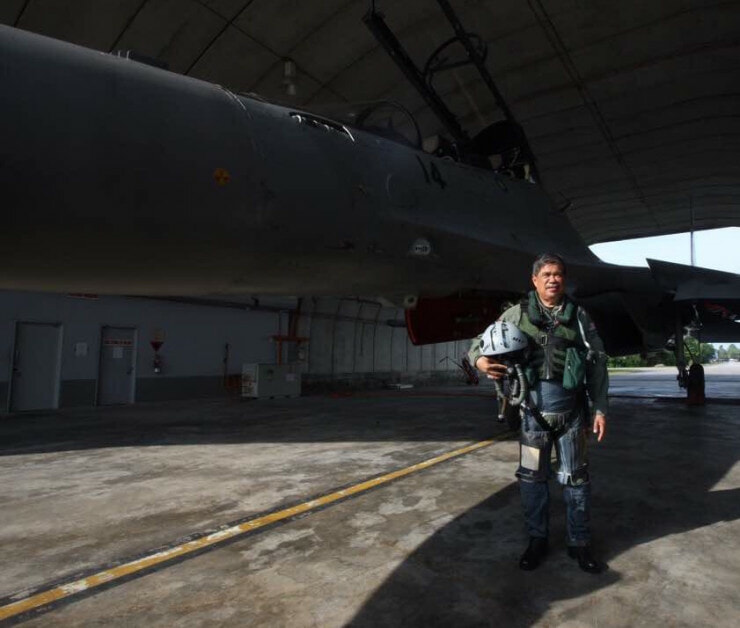 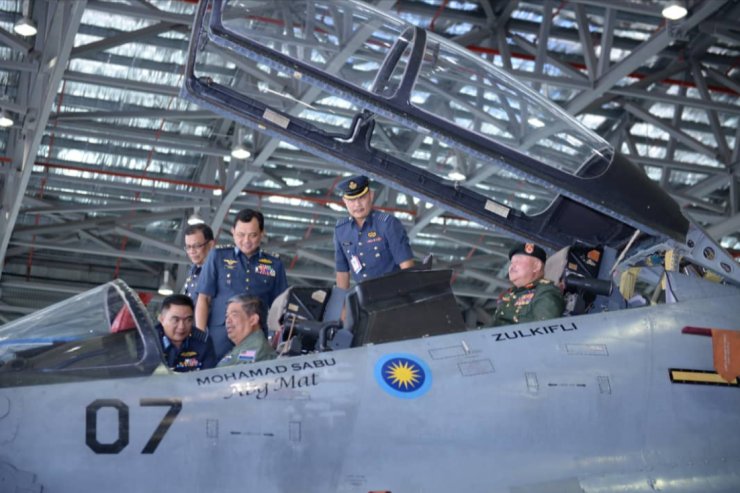 This was his first ever fighter jet flight, but judging from the pictures shared, he seemed to be very comfortable strapped in the fighter jet seat, even smiling, while listening attentively to the pre-flight briefing. 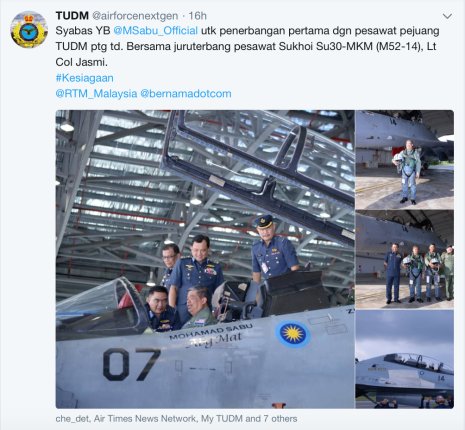 Just like any of the pilots that will go on the fighter jet, Abg Mat had to go through a medical check up before being given to green light to fly. Awww! Look at him! 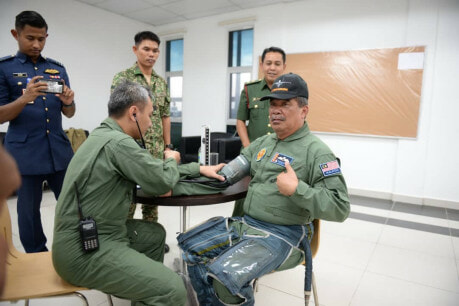 Some netizens praised him for his bravery while others were amazed by his ability to withstand the g-force. They also stated that this should be the image of a Minister of Defence instead of the ones who only show up for events with food and adding to his popular meme, “He attac, he protec, he is Maverec.”

At the end of the day, we have one question to ask. Who wore it better? 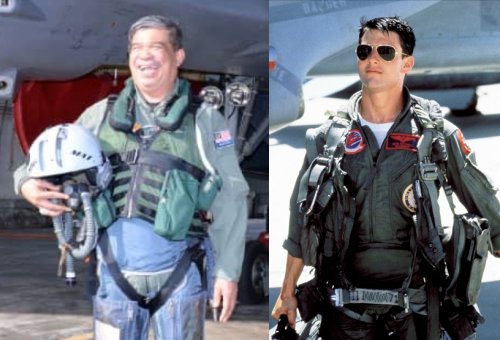 Also read: Netizens Praise Mat Sabu for Humbly Having a Meal with Army Staff in Canteen 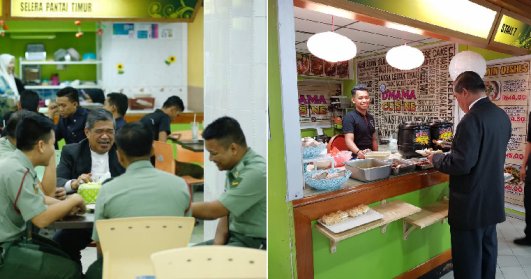