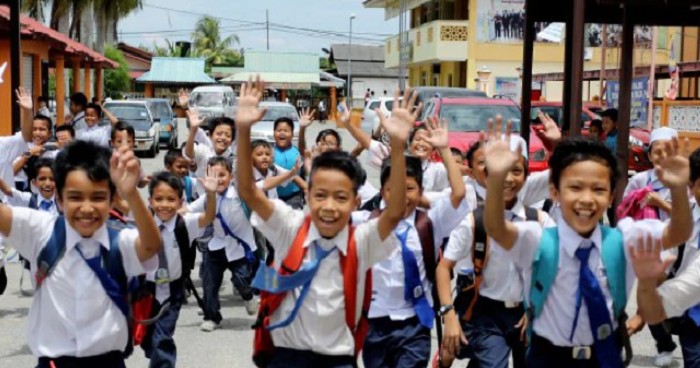 Child marriage is an issue that has been widely debated among politicians, activists, and regular Malaysians in this country for the past few months. 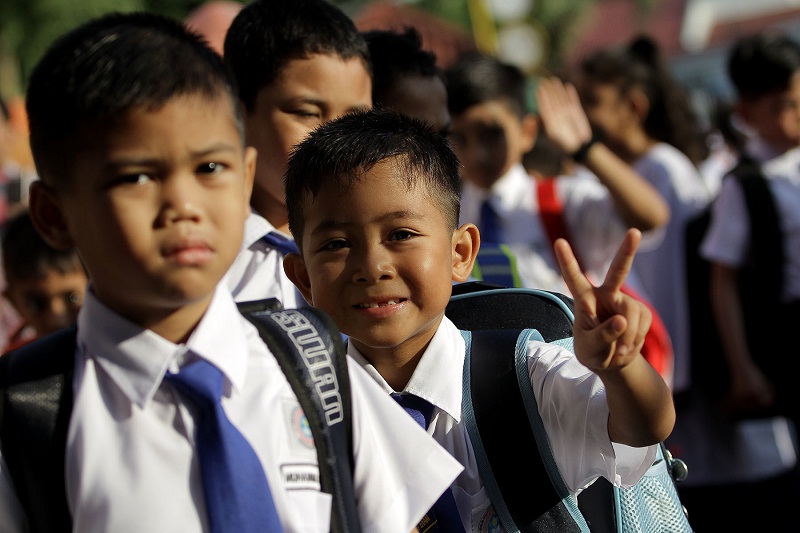 The Education Minister has assured that students at risk of dropping out would be monitored to prevent dropout rates from escalating. He was quoted by the daily as saying,

“The ministry has issued guidelines to manage cases of students at risk of dropping out from schools, which will help schools to monitor, identify such students and manage the cases effectively and systematically.”

He also mentioned that the ministry is working on a programme to help achieve a zero dropout rate. To improve their efforts, they will also be collecting data on the effectiveness of this programme, which is being piloted in Perlis, Langkawi (Kedah), Hulu Langat (Negeri Sembilan), Pasir Mas (Kelantan), Kluang, and Kulai (Johor). 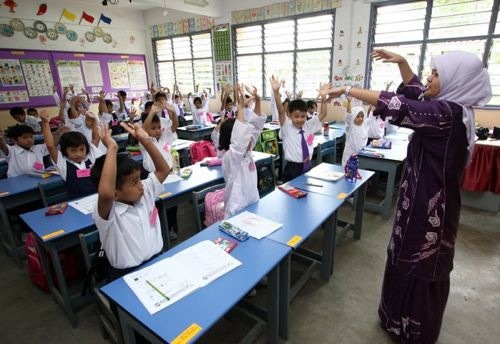 While he did highlight that school dropout rates in Malaysia have declined slightly from 0.34% to 0.29% between 2014 and 2017, Maszlee wants to get the percentage of dropouts to 0.27% in 2019 with help from the ministry’s programme.

To address the problem of disabled students dropping out of schools, Maszlee also stated that a “zero reject policy” will be put forward next year.

Well, let’s hope that the Education Ministry does its best to ensure all children in Malaysia get their right to basic education regardless of their background!

Also read: Over 6,000 Child Marriages Recorded in Malaysia in The Past Five Years 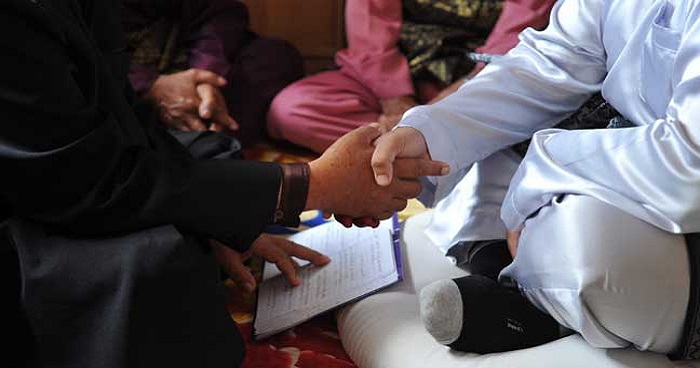