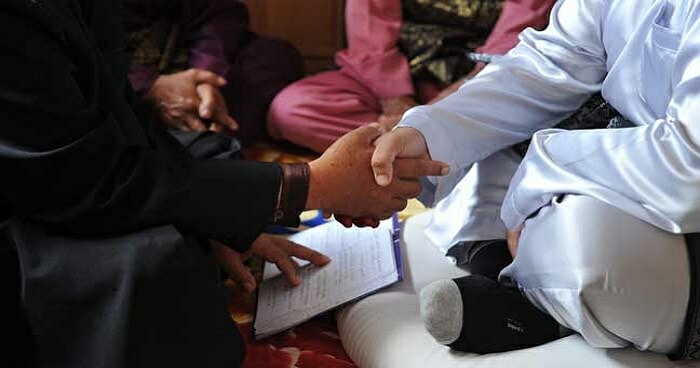 Malaysians all over the nation have been outraged over the recent marriage between a 41-year-old man from Gua Musang and an 11-year-old Thai girl that made local and international headlines. This case also opened up a discussion about child marriages and the state of children’s rights in the country.

Now, shocking statistics have revealed just how prevalent child marriages are among both the Muslim and non-Muslim communities in Malaysia. 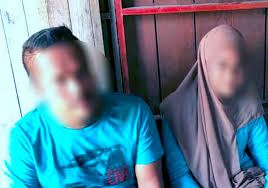 According to the New Straits Times, it was reported that 968 marriages involving non-Muslim children and adults along with 147 marriages between underage children were registered across Malaysia in 2017 alone.

On top of that, between 2013 and 2017, 5,362 applications to proceed with Muslim child marriages were made with Syariah courts in the country.

These figures were provided by Deputy Prime Minister Wan Azizah Wan Ismail in parliament earlier today (19th July). She also broke down the number of these child marriages according to specific states, which are as follows; 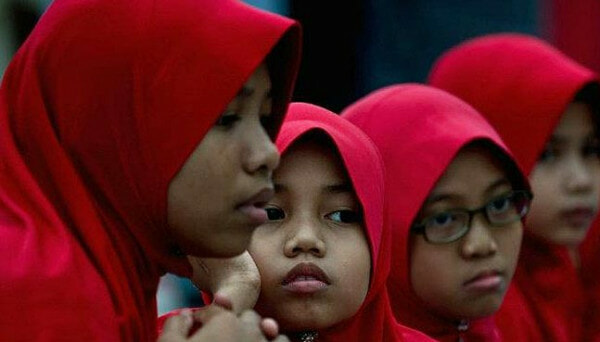 Statistics revolving around child marriage and child abuse are now slowly coming to light, and it’s undoubtedly alarming, to say the least.

Unfortunately, child marriage seems to be especially prevalent in the East Malaysian state of Sarawak, with girls 15 years and below often getting married off.

Not too long ago, it was also revealed that a report documenting 20,000 sexual abuse cases involving Malaysian children had been hidden by the previous Barisan Nasional government for the past 10 years.

We have to do better to ensure that the rights and welfare of these vulnerable children should be protected at all costs. Whatever it is, let’s hope the new government works hard to amend existing laws for the sake of our children. Everyone deserves a childhood, after all!