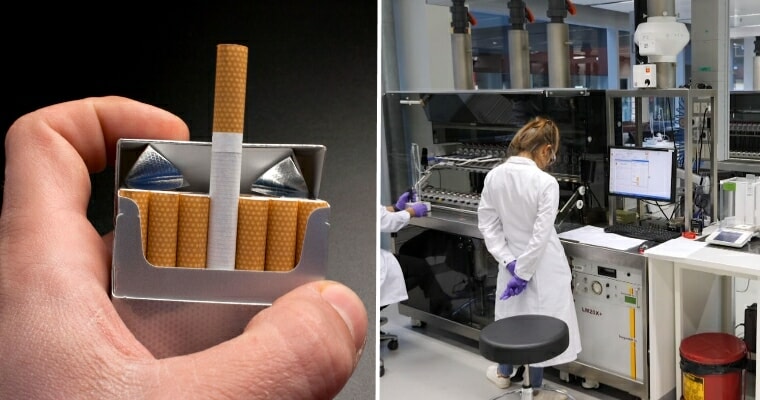 Philip Morris International (PMI), which owns brands such as Marlboro and Chesterfield, is one of the world’s biggest cigarette companies and while they make USD$78 billion (approx. RM320 billion) annually, they’ve recently announced that they are promising to stop selling cigarettes.

According to The Drum, Philip Morris International has vowed to phase out cigarettes in 2018, thus moving the focus of the company’s production to smoke-free products instead. And they’ve been pretty serious about it too, spending close to USD$4.5 billion (approx. RM18.4 billion) on the technology, research, and development of smoke-free nicotine products.

Their main focus right now is on iQOS, an electronic device that heats, instead of burns tobacco. According to company research, the cooler temperatures help reduce harmful chemicals in cigarette smoke by up to 95%! 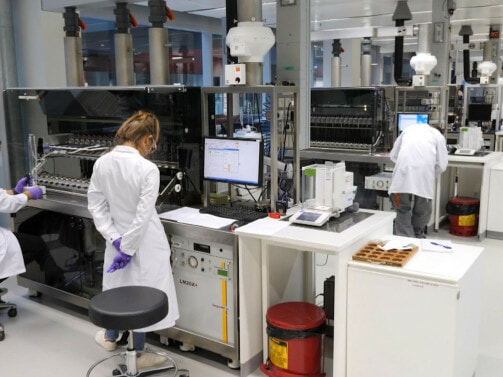 This product has already gained popularity and is currently selling in countries like Japan, Switzerland, and Italy. Moreover, these new products are designed with the same rich flavour but without the smoke and burning smell. With this, blood test research has also shown that there’s a less damaging impact on the body.

CEO of PMI Andre Calantzopoulos, who is deeply supportive of the revolution towards these smoke-free alternatives, was quoted as saying,

“At the end of the day, the ambition we have is to replace cigarettes as soon as possible with better alternatives obviously for the people who continue smoking.”

“I was very clear and the management team is very clear: we are in the business of moving out of cigarettes and into this product. That’s it, let’s get it done.”

“What is going to happen in the long term? If iQOS becomes the next Marlboro, why not? I hope so,” he added. 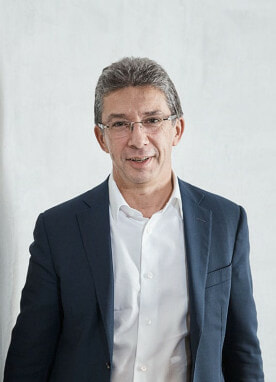 Their smoke-free manifesto on their website sums up their goal excellently: “We will be far more than a leading cigarette company. Indeed, our vision is that these products will one day replace cigarettes. Why are we doing this? Because we should.”

“We understand the millions of men and women who smoke cigarettes. They are looking for less harmful, yet satisfying, alternatives to smoking. We will give them that choice. Society expects us to act responsibly. And we are doing just that.”

With so much public awareness of the negative effects of smoking, iQOS is surely a godsend for smokers trying to lessen the impact on their health. Truly, it seems the time is ripe for such a drastic revolution as the trend on healthier living is on the rise globally, although the number of smokers has risen over the years.

With this new product already available in Malaysia, you can get your own smoke-free iQOS at most tobacco shops near you. 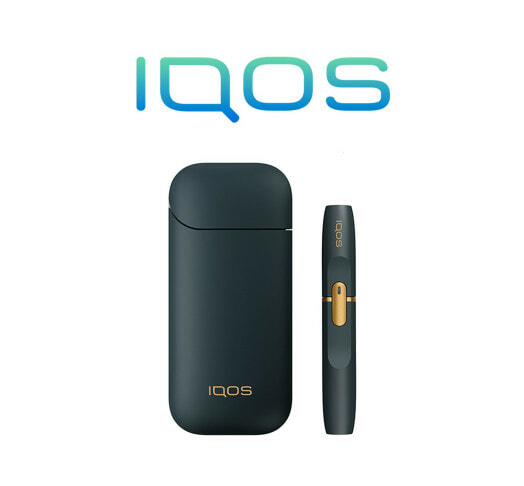 What are your thoughts on this company’s move? Will you be switching to the healthier alternative (or maybe quitting as one of your new year’s resolutions)? 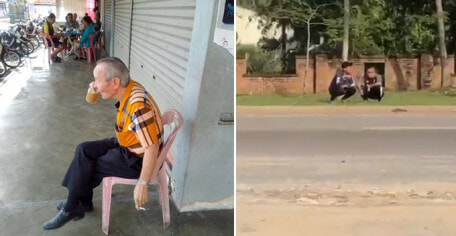