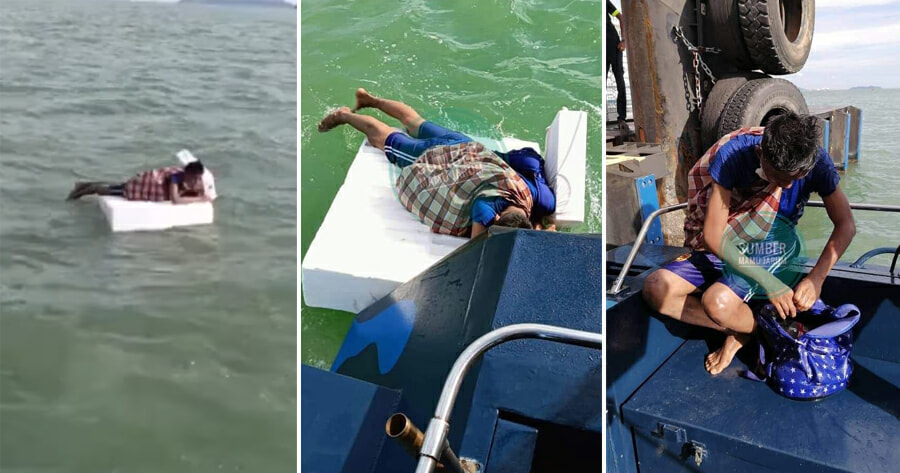 The 28-year-old man who tried to swim across the Penang Strait to meet his friend because he failed to get an interstate travel letter apparently made his second attempt, this time on a styrofoam raft.

According to Utusan, the man was detected by the authorities on 2 August when he was seen floating in the middle of the sea before being rescued by a boat.

Photos and videos circulating on social media show the man lying on a block of styrofoam which he used as a raft. He was seen carrying a backpack and wearing a sarong draped around his body. 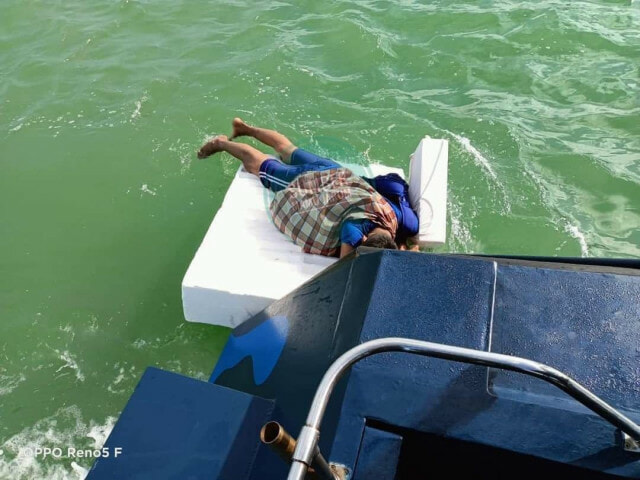 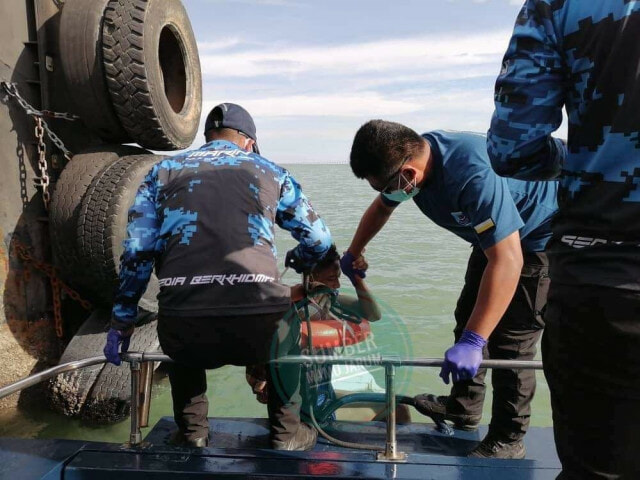 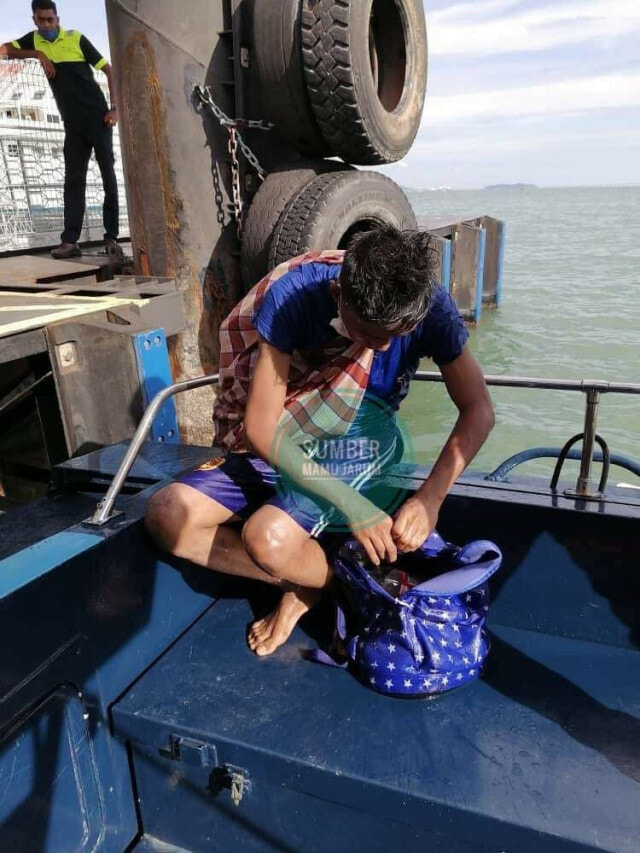 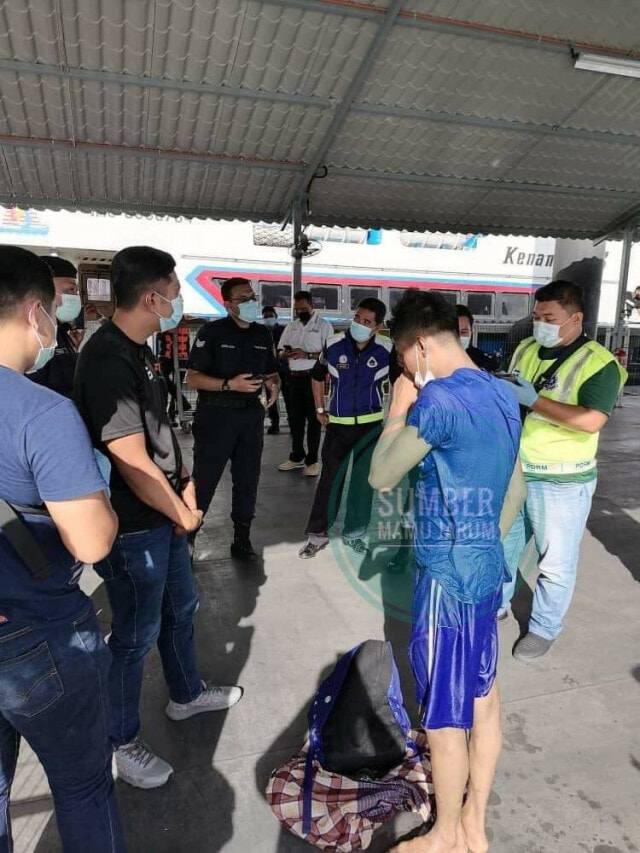 Netizens claim that the man is the same individual who previously tried to swim about 3km from Georgetown to Seberang Perai.

However, halfway through his journey, he had to turn back towards the jetty due to fatigue and almost drowned before he was rescued by Penang Port Sdn Bhd (PPSB).

Also read: Man Tries To Swim Across Penang Strait To Meet Friend After Failing To Get Travel Letter 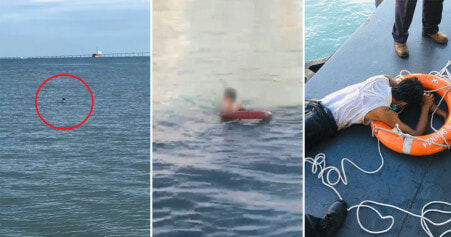