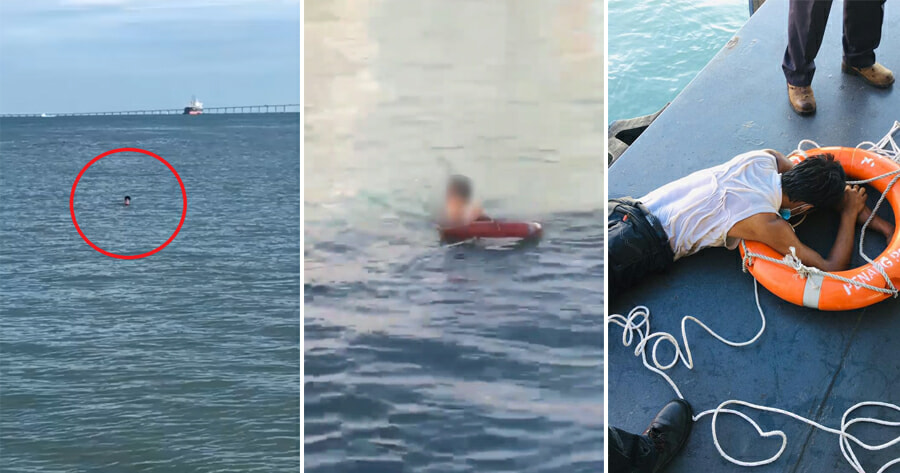 A 28-year-old man tried to swim across the Penang Strait to meet his friend after failing to get an inter-district travel letter from the police without a valid reason.

According to Astro Awani, the incident happened on 12 July when the man tried to swim from a ferry jetty at Tanjung City Marina in Georgetown to Seberang Perai. However, the man changed his mind and turned back towards the jetty due to fatigue. 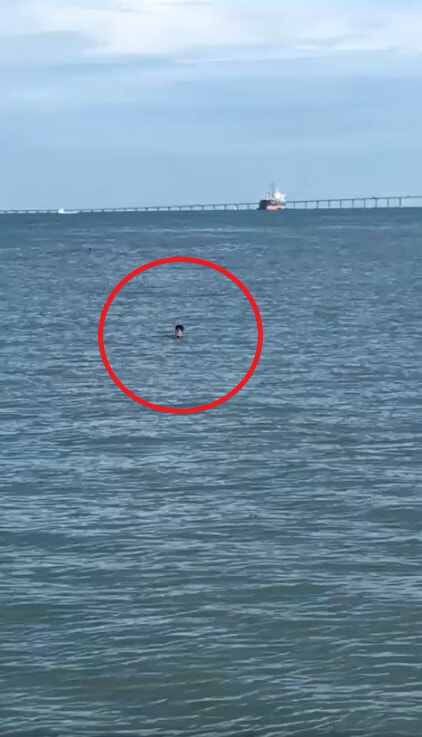 Wanted to visit his friend but did not obtain a permit

“Based on the interview conducted, the man said he was determined to swim to Seberang Perai because he wanted to meet his friend after failing to get an inter-district permit from the police,” he said.

“No identity document was found on the man, instead he only stated personal details like his name and identity card number orally.”

“Further investigation found that the man was from Bayan Lepas, Penang and did not have a job.” 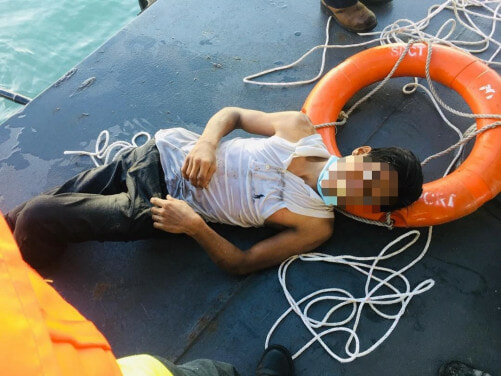 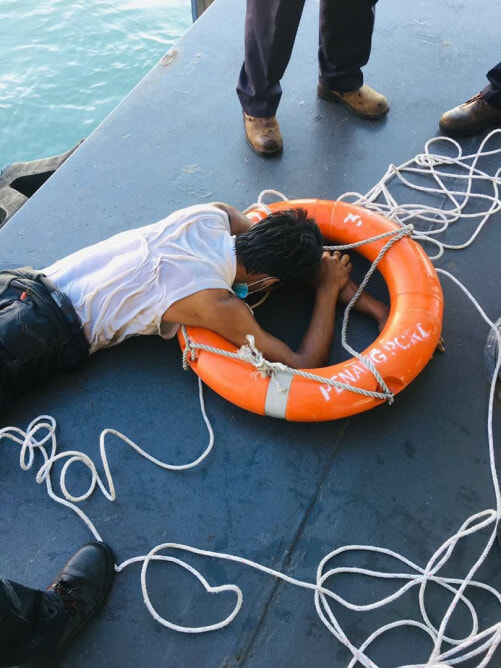 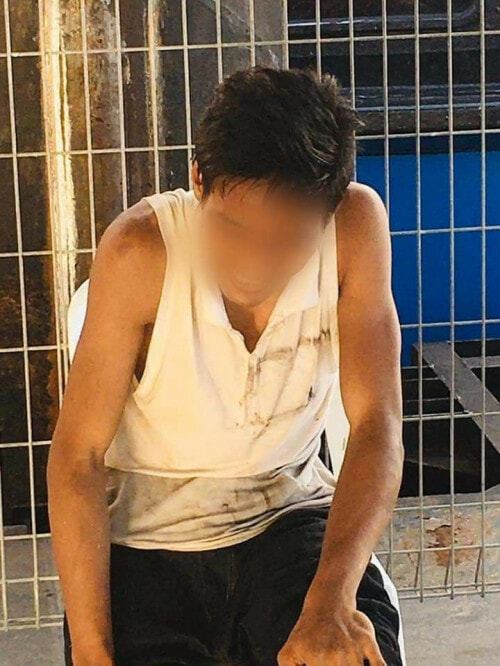 Soffian added that the police managed to contact the man’s mother who told him that her son had not returned home for a long time. She said she suspects he has been homeless apart from having a drug addiction problem.

The man is now receiving treatment at the Penang Hospital (HPP) after suffering a broken right arm as a result of the incident.

Soffian said further investigation would be conducted after the man completes his treatment and is discharged. 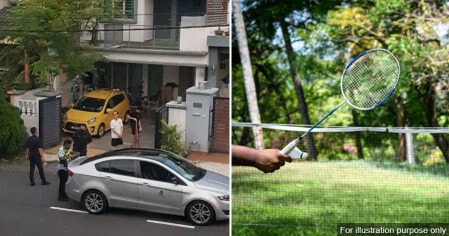