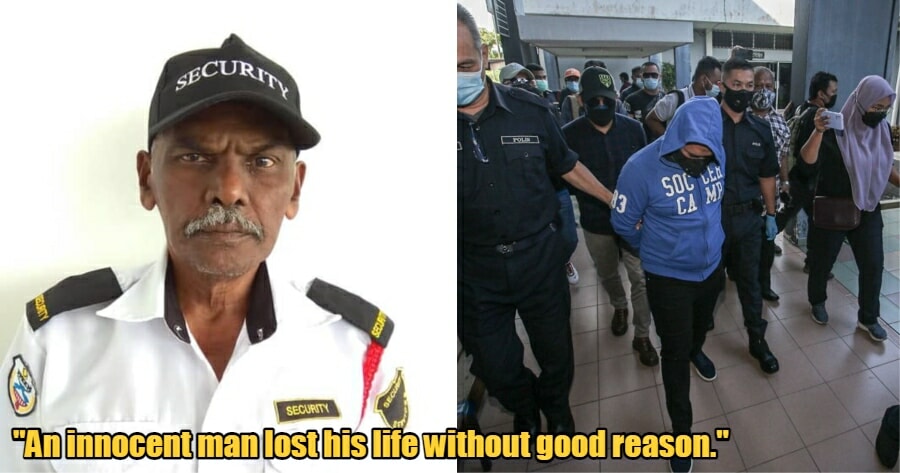 A businessman who assaulted a security guard at a condominium in Ipoh last year has been charged with murder after the victim passed away on 27 August.

Previously, it was reported that the police have reclassified the death of the condo security guard while on duty as a murder case. According to a report by Harian Metro, the Ipoh Magistrate’s Court amended the charge following the police reclassification of the case and the Attorney-General’s Chambers agreed to amend the charge from Section 335 of the Penal Code to Section 302 of the Penal Code.

No confession was recorded by the accused, 33-year-old Ahmad Noor Azhar Muhammad after the charge was read out by the court interpreter in front of Magistrate Noor Azreen Liana Mohd Darus. 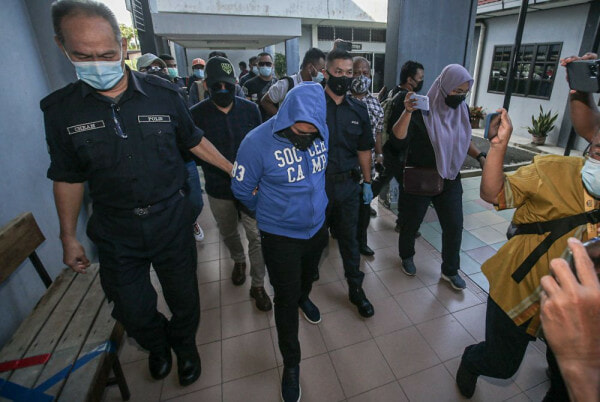 According to the charge, Ahmad Noor Azhar was charged with killing S Thava Sagayam on the 7th floor of the Menara Majestic, Jalam CM Yusuff between 8am and 9.30am on 29 December 2020.

The accused was therefore charged with an offence under Section 302 of the Penal Code and sentenced under the same act, which provides the death penalty if convicted.

For Section 335 of the Penal Code, the court acquitted the accused without releasing him.

The prosecution was conducted by the state Deputy Public Prosecutor, Azalina Rashdi, while the accused was represented by counsel, Ariff Azami Hussein.

The court has set 18 October as the one-month mention date for the case. 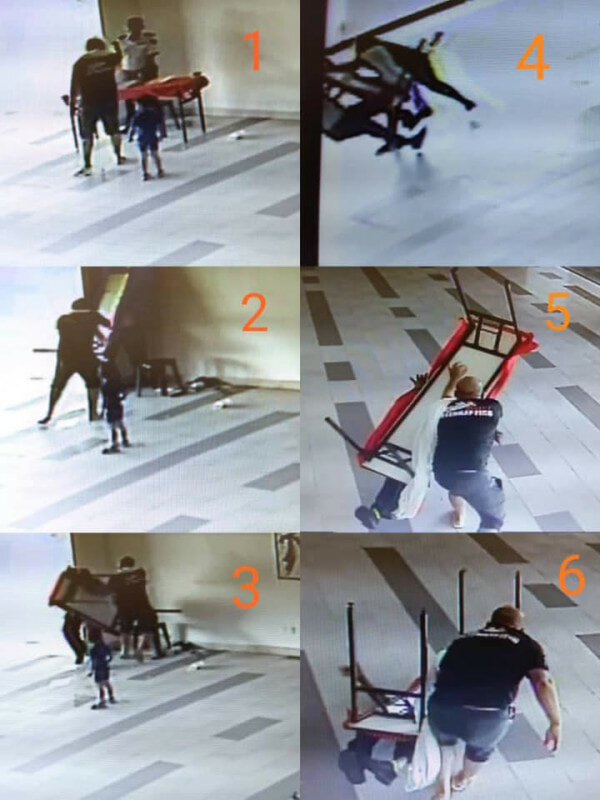 Meanwhile, M Kulasegaran shared that they are satisfied that the accused has been charged with murder.

“Let the legal process take place and we will help the wife in the best possible way. It is an unwanted death and attracts a lot of attention in this country,”

“An innocent man lost his life without good reason and he is in need of justice,” he said.

Earlier, reports received confirmation from the police about a two-minute 16-second long video showcasing the incident involving the suspect, who had been charged in court on 6 January.

The prosecution was previously made in the Ipoh Magistrate’s Court under Section 335 of the Penal Code, which is to cause serious injury due to anger.

However, the victim was confirmed dead at his home, with the results of an autopsy conducted at the Raja Permaisuri Bainun Hospital, confirming the victim’s death was due to a bacterial infection in the lungs.

Also read: PDRM On The Lookout For 4yo Girl Begging In Chow Kit, Believed To Be Abused By Drug Addict Father 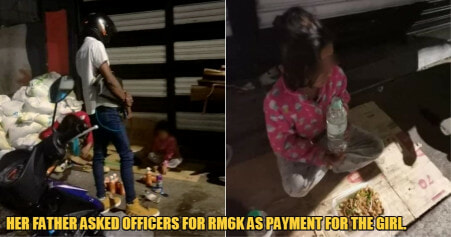