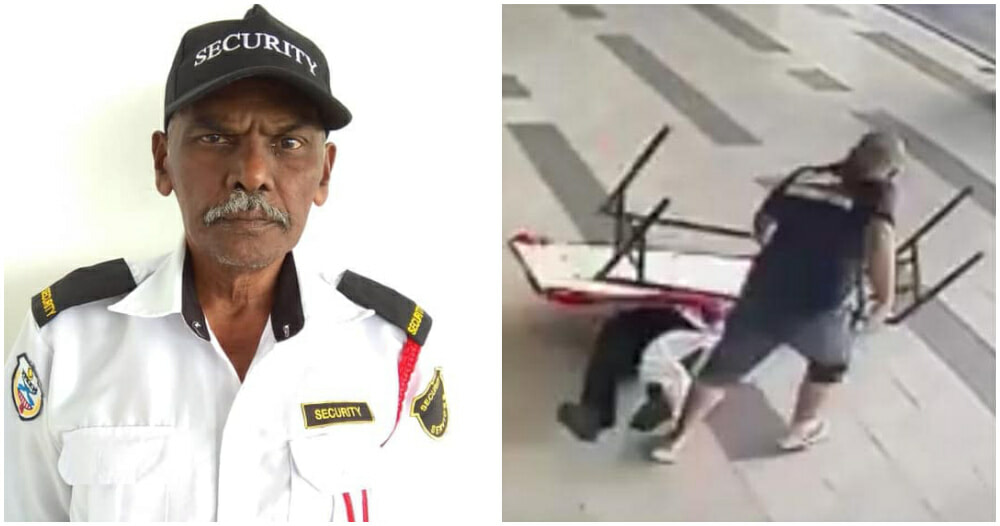 Recently, a video of a security guard who was assaulted by a homestay guest at a condominium in Ipoh back in December 2020 went viral on social media, after the victim passed away last Friday, 27 August.

It was reported that the security guard had sustained head injuries following the incident and was rushed to the Raja Permaisuri Bainun Hospital in a semi-conscious state. 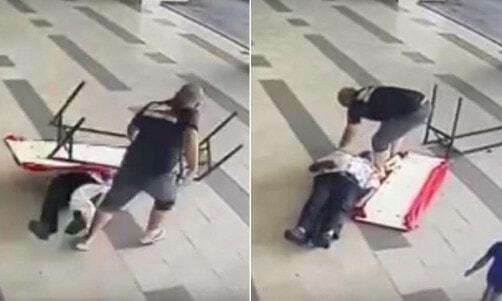 The video was shared by the family of the deceased as they believe his death is in relation to the assault, although the post mortem report found that the deceased, who died at his home, passed away due to sepsis caused by infections in his lungs.

His family demanded justice following his death and said they can no longer remain quiet. 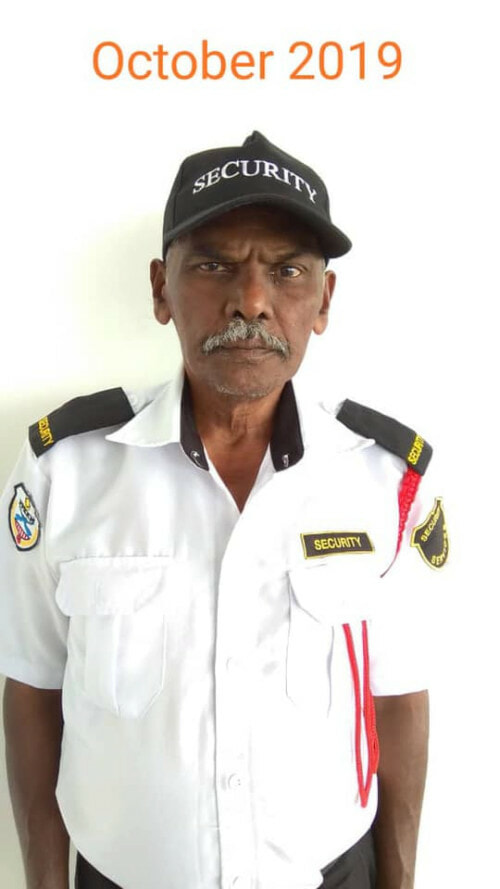 The case has been reclassified as murder

Today, 31 August, it has been reported that the police have reclassified the death of the condo security guard while on duty as a murder case.

According to BERNAMA, Perak police chief Datuk Mior Faridalathrash Wahid said the police had referred the case to the prosecutor’s office today, suggesting for a stiffer charge to be imposed on the suspect. 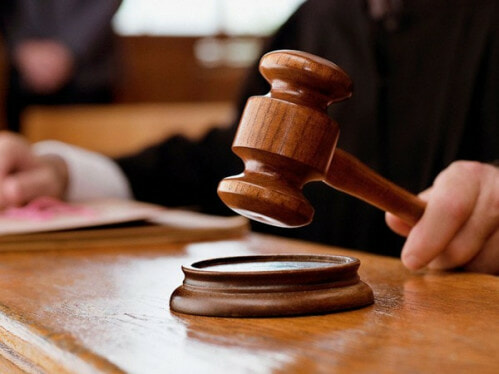 “The police had reclassified the case on the day the victim died under Section 302 of the Penal Code for murder and the suspect could face death by hanging if found guilty. The case is still awaiting further instructions from the prosecutor’s office,” he said.

He further explained saying last Saturday, following the incident on Dec 29, the police had opened an investigation paper under Section 326 of the Penal Code, and that the suspect had been charged at the Ipoh Magistrate’s Court on Jan 6 for causing grievous hurt with case mention set for Sept 9.

Also Read: 16yo Boy in KL Gets Chased By Neighbour Holding Stick Full Of Nails For Walking His Dog 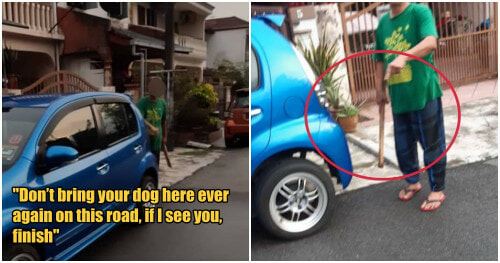