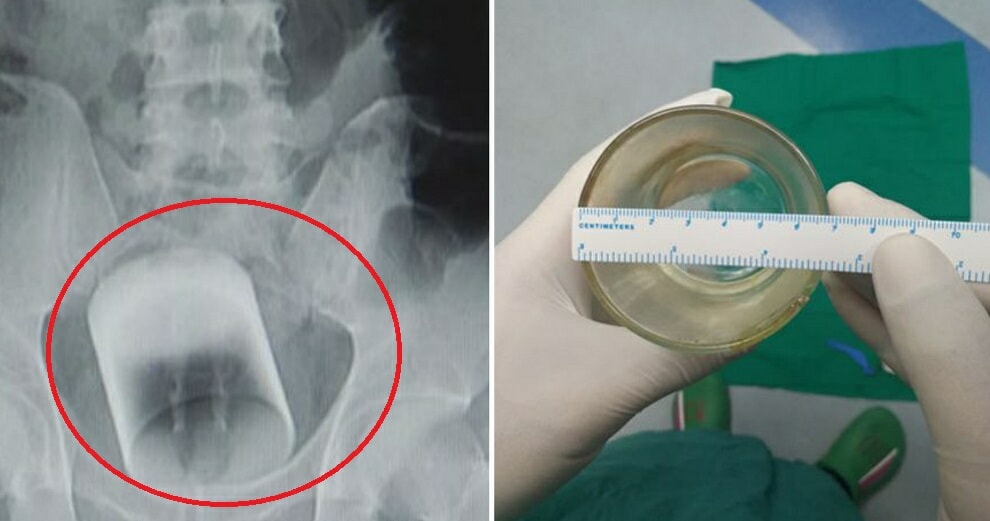 Alright, this is too much to take in on the first day back at work!

According to the Shanghaiist, few doctors had to surgically remove an entire glass cup that was stuck inside a man’s rectum. That isn’t even the most shocking part! Apparently, the man only went to the doctor after having the glass stuck inside him for two whole days! Wtf?!

The patient, who is a married man with three children from Guangzhou, China, was rushed to the hospital when the pain became so unbearable as he was even screaming for help when he was admitted at 2am.

Upon arriving at the hospital, he had to undergo an X-ray, which revealed that there was in fact an entire glass cup lodged in the upper part of the man’s rectum. 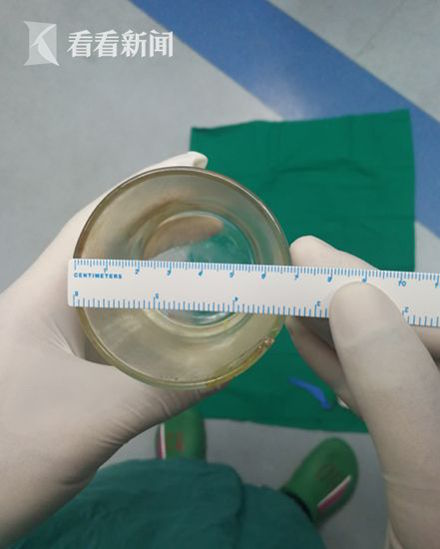 Doctors had to act quickly to remove the glass without damaging his organs, because at this point, it was life-threatening.

At first, the surgeons tried to remove it the same way it entered his anus, but found that the cup was too slippery to get a proper grip on it. Since the cup was not budging and doctors were worried it might break if they used too much force, they resorted to cut the man open to remove it. 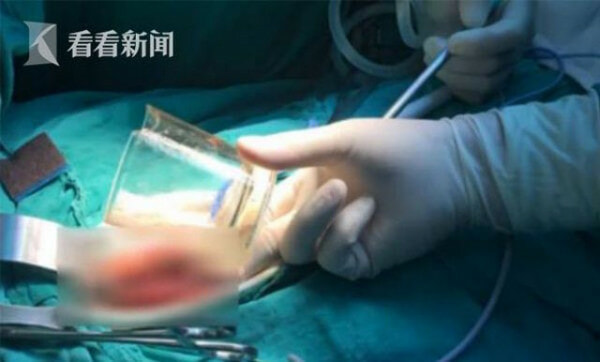 Luckily, the patient has since recovered from the surgery and returned home. Phew!

However, it still remains a mystery as to why (and more importantly, how!) the large cup ended up so far up his rectum, since he never told his doctors what happened.

Well, at least the most important thing is that he survived the horrific ordeal! 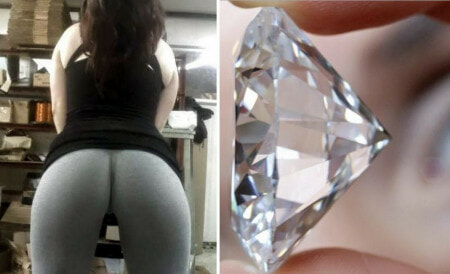