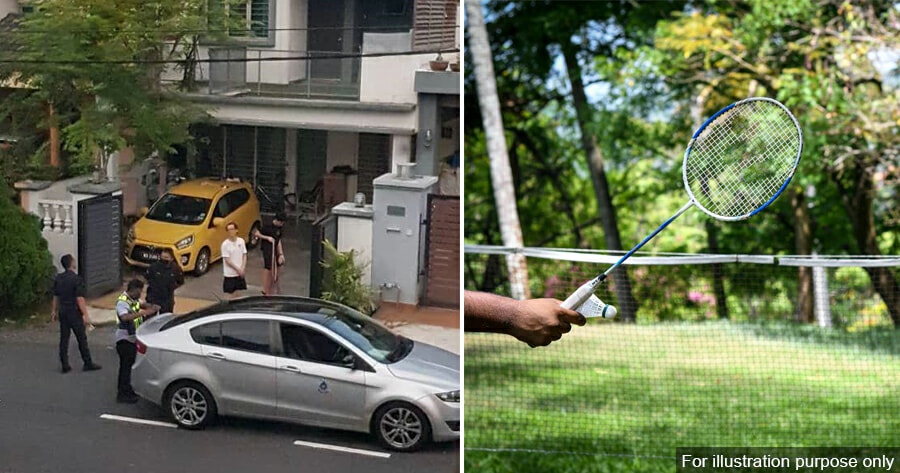 A message that has been circulating on WhatsApp recently about a father and son getting fined for playing badminton outside their house is NOT true. 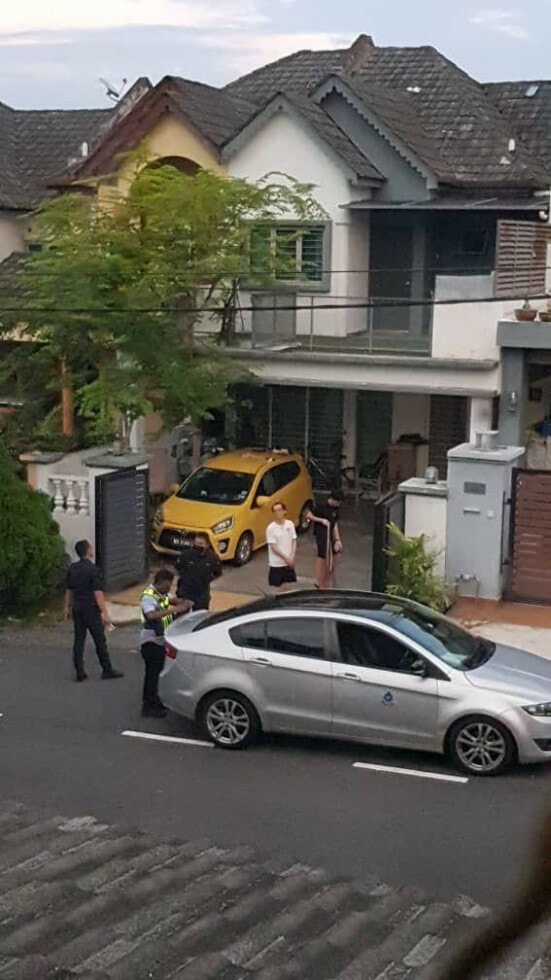 While it was initially assumed that the two men were compounded, police have denied the allegations, reported Kosmo.

According to Subang Jaya Regional Police Chief, Assistant Commissioner Abd Khalid Othman, his party received a complaint at about 7pm from neighbours who were sensitive to current issues regarding the spread of Covid-19.

“The Subang Jaya District Police Headquarters Monitoring and Compliance Team went to the area and found two men playing badminton in front of their house,” he said.

message circulating on whatsapp that turns out to be untrue.

“The police have not issued a single compound against them,” added Abd Khalid.

The police explained that no exercise activities are allowed during this period and the residents said they understood, reported Harian Metro.

Abd Khalid added that the duo have been advised not to repeat the activity again and to always adhere to the standard operating procedures (SOP) during the Enhanced Movement Control Order (EMCO).

He then clarified that no fines were issued to the father and son. 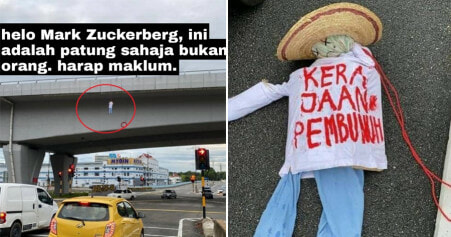