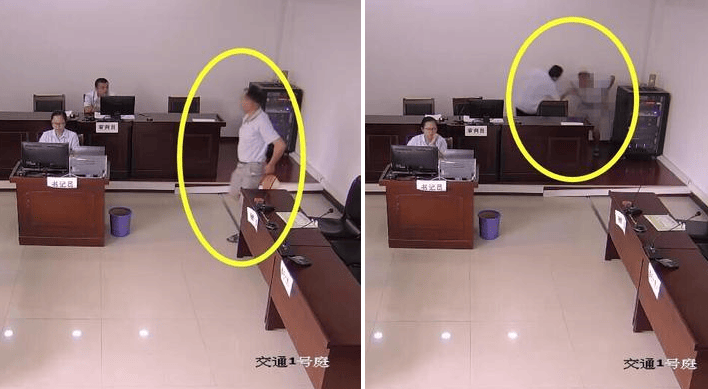 China has struck again! Being the infamous country where bizarre stories always seem to emerge due to the lack of proper etiquette of Chinese nationals, here’s another case that will leave you with questions. Whyyyy?

When one is called to court for whatever reason, it calls for an individual to display their finest behavior. Everyone puts on their best attire, some even get a haircut and a makeover, eager to portray nothing less than a stand-up character in society.

However, that wasn’t the case for a gentleman man from the Zhejiang province in China.

A man by went by the name Mao was in court as a defendant on the 11th of July, in Quzhou city. 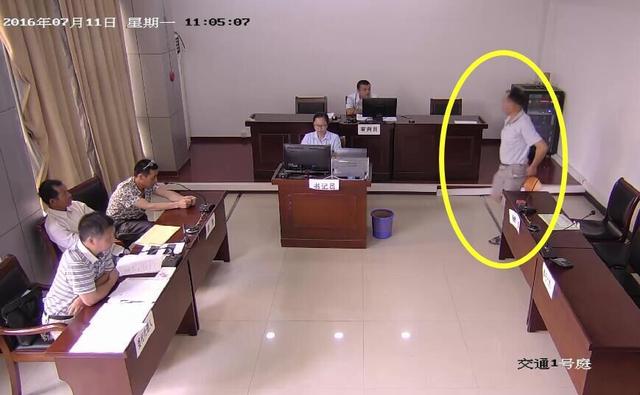 Mao was in the middle of testifying in a trial for a traffic accident, when he suddenly jumped out of his seat and rushed to the corner beside the judge’s desk. The horror quickly dawned on everyone when Mao started to remove his shorts to relieve himself right there in the court! Yes he took a friggin’ dump in court! #FMLjudge

Photographs circulating the internet shows that the judge had intervened and adjourned proceedings, due to the embarrassing and impossible episode. 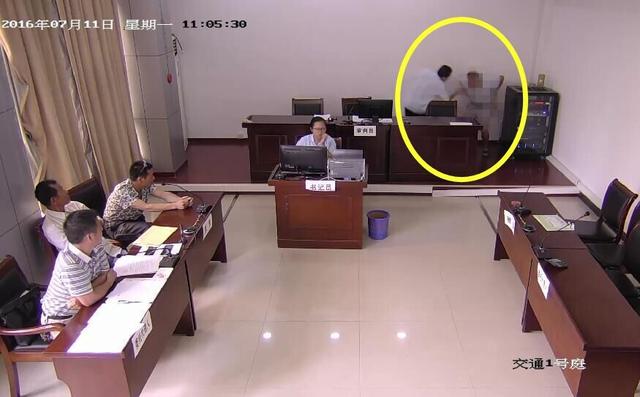 Mao, who is said to be very sorry and ashamed for his actions, had blamed that he isn’t aware of the proper etiquette practiced in a courtroom. Then again, is there ANY instance where public defecation is acceptable or allowed??!

Also, it seems ignorance is not going to get him out of a 1,000 Yuan (RM 595) fine for interrupting the court proceedings.

He must be having really having a shitty day!

Also read: These Shocking Images of a Mee Hoon Factory Will Make You Never Eat Them Again 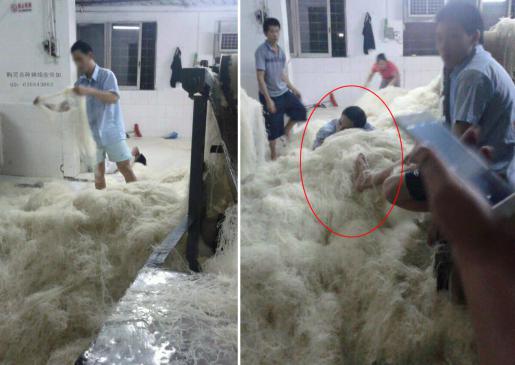