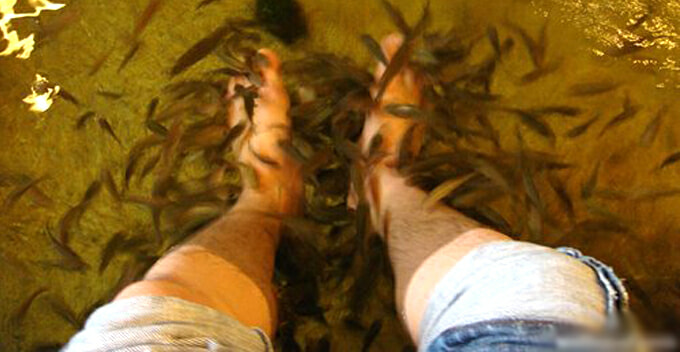 Fish spa is a common treatment where you immerse your legs in a tank containing warm water and let all the little fish nibble away your dead or hardened skin on your feet. This guy sure did enjoy his time, but we can’t say the same for the poor fish. 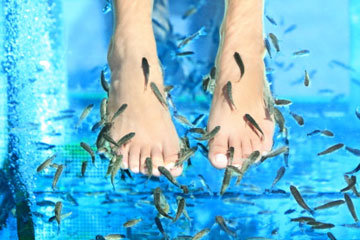 According to several media portals, this news has been circulating online whereby a middle-aged man named Wong, went for a fish spa session on New Year’s eve but ended up killing all the fish due to his stinky feet. This amusing story happened in Beijing, China.

Sina reported that Wong joined an IT company right after graduation and he has been working there for 10 years. He works overtime almost every day too and rarely has time for himself.

In the blink of an eye, Wong had turned 35 and his parents became worried about his life, as he was still single. So, the concerned parents introduced a nice lady to Wong and surprisingly, they hit it off rather well! They were even thinking about getting married in the near future!

So, on New Year’s eve, Wong finally had a breather and he decided to spend that day with his girlfriend. After enjoying a hearty steamboat, she invited Wong for a fish spa session.

For some reason, Wong kept finding excuses not to go but his girlfriend somehow managed to persuade him. In the shop, he ran to a corner to remove his shoes before wrapping his feet with a towel. He then immediately dipped his legs into the water tank. 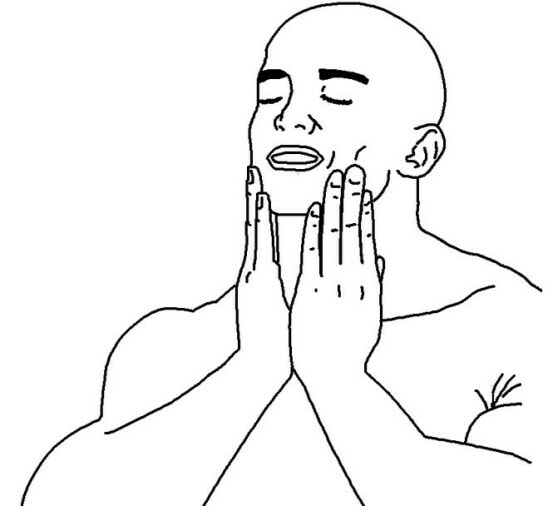 When time was up, the boss of the shop came to collect money from them and was shocked to see that all the fish were dead. He also smelt something ‘funky’ coming from the water.

Convinced that Wong had purposely poisoned the fish, the boss demanded him to reimburse the loss. Both parties argued for some time before Wong revealed the real cause of death of the fish.

Apparently, Wong explained that due to his busy daily routine, he hasn’t properly washed his feet for 10 years, and the stanky feet must have killed the fish. The boss couldn’t believe his ears at first, but soon accepted his story and decided to let him off the hook since he didn’t do it on purpose. 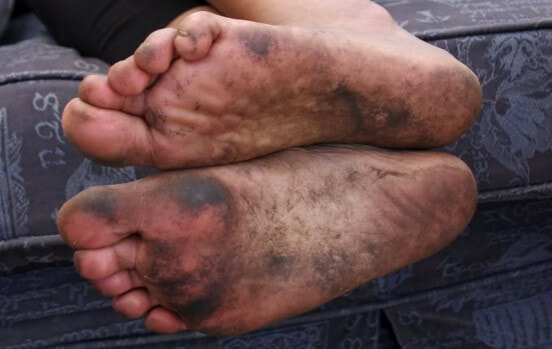 Wong laughed at himself and was thankful that his girlfriend didn’t dump him. Of course, he promised to work on his personal hygiene afterwards.

This story is definitely not something we hear every day. But on a serious note, Wong should really practise better personal hygiene considering his feet were ‘lethal’ enough to kill all the fish. 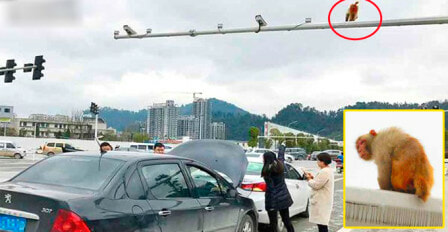