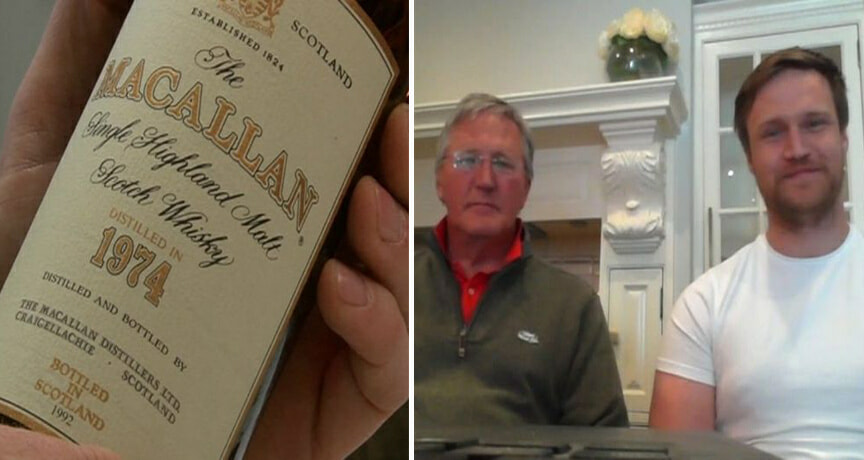 Smart investment by the parents!

Matthew Robson from England received a bottle of Macallan single malt whisky as his birthday present every year for 28 years. His father Pete spent around £5,000(approximately RM27,000) on these 28 bottles of whisky for his son. 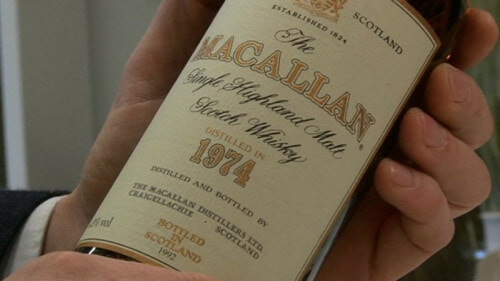 “Each year I received it as a birthday present,” Matthew said. “I thought it was quite a quirky little present as I was slightly too young to start drinking,” according to BBC.

However, there is a special condition imposed by his parents; Matthew was told never to open them.

“But I was under strict instructions, never, never to open them and I tried my hardest and succeeded and they’re all intact,” he said. 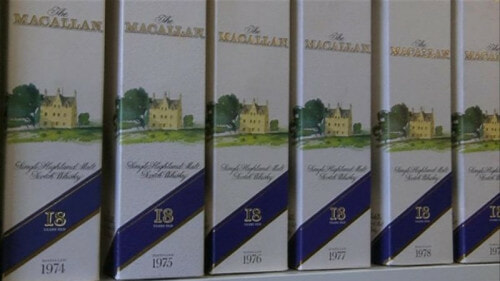 Pete bought the first-ever bottle of whisky for Matthew as a present to celebrate his birth. He thought it would be interesting to buy one for Matthew every year so he would get 18 bottles of whisky on his 18th birthday.

“I thought it was quite a quirky little present as I was slightly too young to start drinking,” Matthew said.

The whisky wasn’t the only present he got from his parents. “It was just meant to be a unique present but it was a little bit of luck that we kept it going,” Pete added. 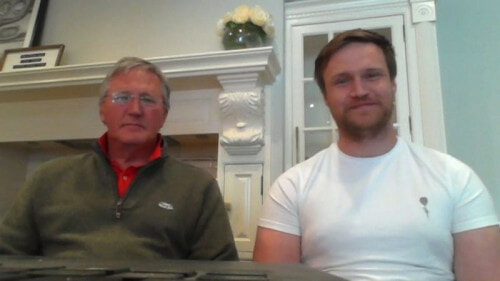 Since the value of Macallan whisky has increased tremendously, the collection is worth more than £40,000 (approximately RM216,000). Matthew is hoping to sell this collection and use the money to buy himself a new house.

The set is being sold by whisky broker Mark Littler, who has described it as a “perfect set” according to BBC.  There is also a lot of interest for the collection, mostly buyers from New York, United States and Asia.

Such an interesting story! Do you have any unique gifts or collections that you think is valuable? 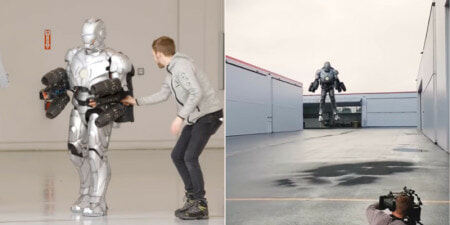