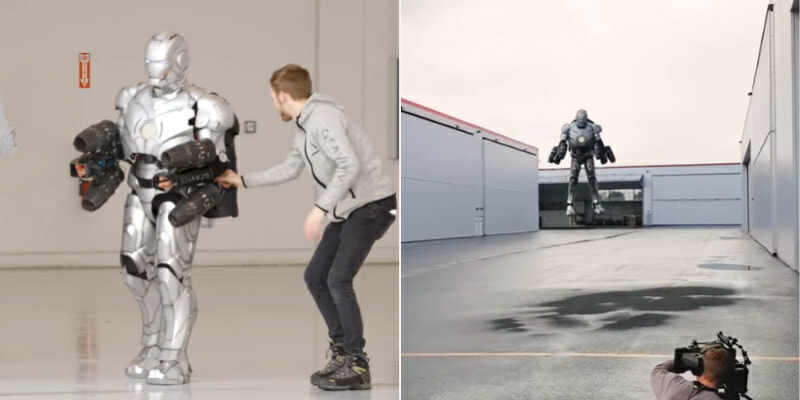 When Iron Man died in the Avengers: Endgame movie, he touched enough hearts for his legacy to live on. Since then, cosplayers and enthusiasts have been trying their best to keep his memory alive, by dressing up as him, collecting replicas and other memorabilia. But one person took this to the next level.

Yeap, you heard right, Adam Savage (THAT GUY from the TV show, Mythbusters) took to his new series, ‘Adam Builds’ to demonstrate his suit’s flying abilities and to showcase how he built it.

CNET went behind the scene of Adam’s new show to catch a glimpse of the suit, in a video titled ‘How Adam Savage built a real Iron Man suit that flies’.

Adam came up with the idea to build the Iron Man suit after he had found out that a 3D printing company called EOS had the ability to 3D print titanium.

“I swear, if Tony f*ck*ng Stark was not fictional, and he was making an Iron Man suit right now, this is precisely how he would do it and this is the exact technology he would use,” Adam shared in the video.

The suit, which is made from a form of thin titanium and not actually from iron, is somewhat of an exact replica of the ones we’ve seen in the Iron Man movies. Marvel Studios were cool enough to actually provide Adam with the actual design dimensions from the film so that he can achieve as much accuracy as possible.

Just like the fictional suit, Adam’s replica is bulletproof too as he tests this against several different guns.

It also flies thanks to the jetpacks from Gravity Industries that uses five 1,000-horsepower miniature jet engines that are attached to the suit.

Now, we’re wondering how much it would be if he were to start mass-producing and selling these suits because we want one!

If you could get your hands on one of these, what would you do? Let us know in the comment section!

Also read: Should Portable Electric Vehicles Be Legalised For Use On Malaysian Roads? 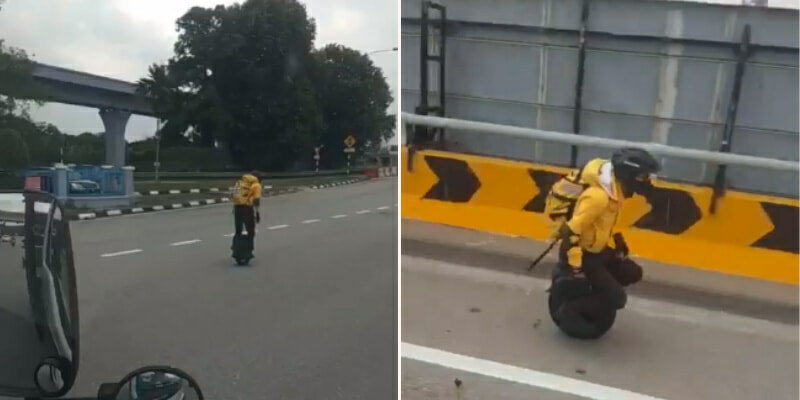