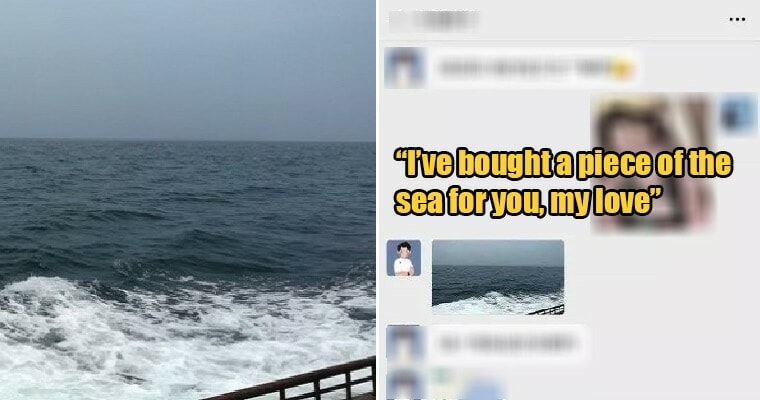 Buying presents for your significant other to mark a celebration or special event can be a hassle especially if you are unsure what to get, but forgetting to even get a present when they are clearly expecting it is just asking for trouble. Well, that’s exactly what this guy in China did, as he actually forgot about the Chinese “Valentine’s Day” that took place on 20th May and didn’t get his girlfriend anything. 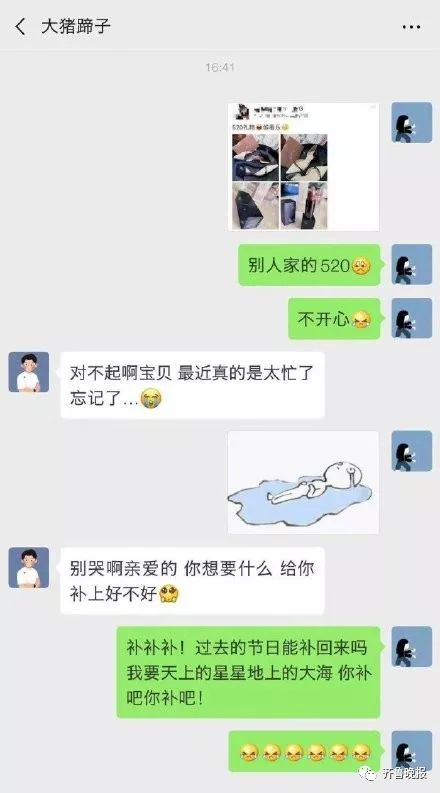 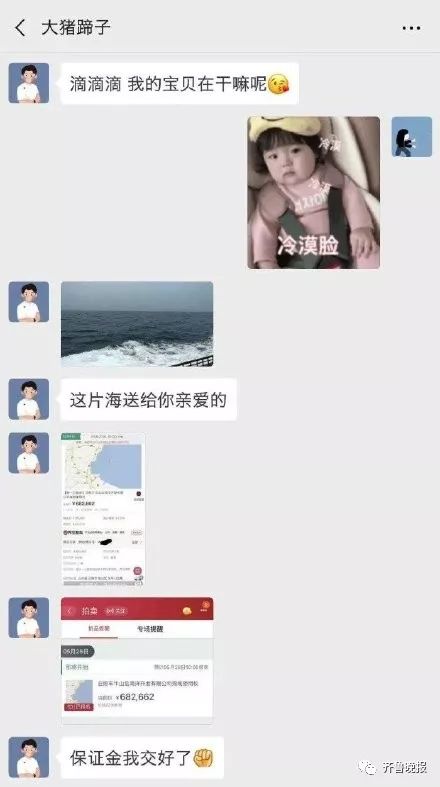 In order to make up for this relationship faux pas, he probably decided that he needed to make a grand gesture – so he actually went and bought her part of the sea. Yes, you read that right! In case you didn’t know, 20th May is known as the Chinese “Valentine’s Day” because when you say the numbers “520” in Mandarin, it sounds like “I love you.”

According to The Paper, screenshots of the WeChat conversation between the disappointed girlfriend and the guy show that he apologised for forgetting and promised that he would make it up to her. He asked her what she wanted and in anger, she replied, “I want the stars in the sky and the sea! Can you make it up to me?” 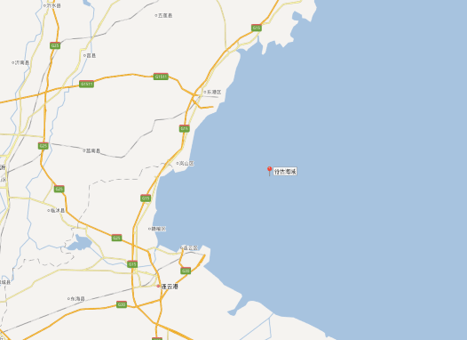 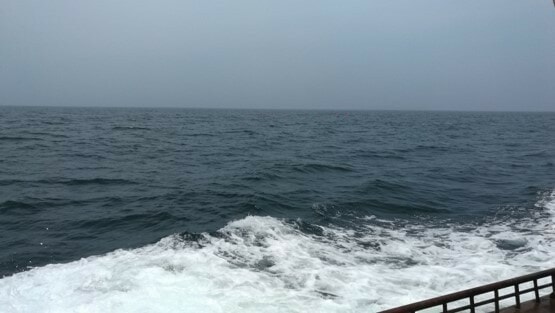 Now, he’s obviously a resourceful guy and really wanted to make his girlfriend happy again because, after that, he messaged his girlfriend and told her, “This part of the sea is for you, my love.” Apparently, he had successfully bought 210 hectares of the sea off the coast of Shandong province in an online auction by bidding 682,662 yuan (RM413,862). Wah, very expensive!

So, does the girl really own a piece of the sea? Well, technically, under Chinese property law, you can’t buy or sell territorial waters but the government does protect usage rights to waters that are required legally. That means, according to Shanghaiist, the girl actually owns the fishing rights to the 210-hectare area until February 10, 2029, which is supposedly teeming with sea cucumbers, abalone, and scallops. Wonder whether she likes fishing? 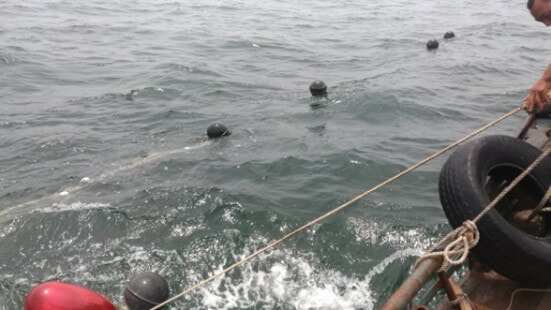 It looks like the girl will be able to eat as much seafood as she wants for the next 10 years at least, and netizens were also amused by this gift. However, some of them said that this might be a promotional move from the online auction marketplace. Pretty creative!

Looks like the girl can have a seafood feast anytime she wants!

Also read: 12yo Girl Buys Herself a BMW As Birthday Present After Becoming a Successful Makeup Artist 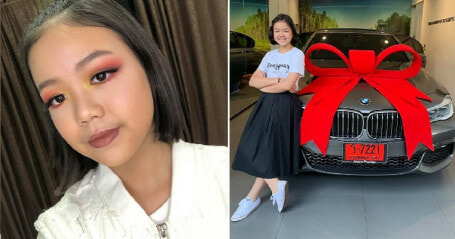