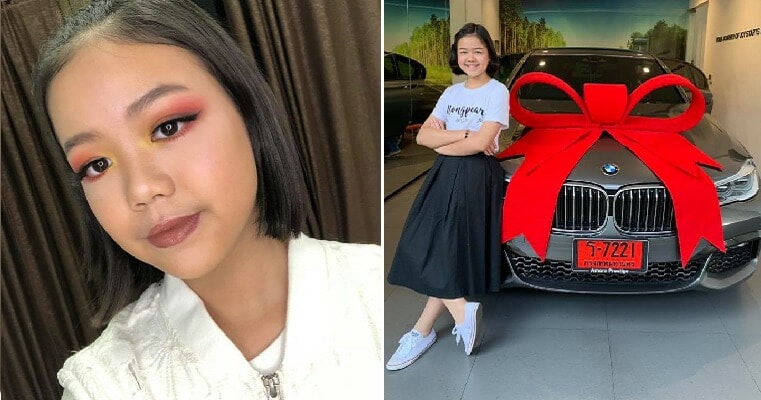 Be honest, how many of us are able to afford a BMW sedan at this point in our lives? In fact, most of us are still struggling to make ends meet with our average cars but for this 12-year-old girl in Thailand, she could already afford to buy her very own luxury car. And she can’t even drive it yet! 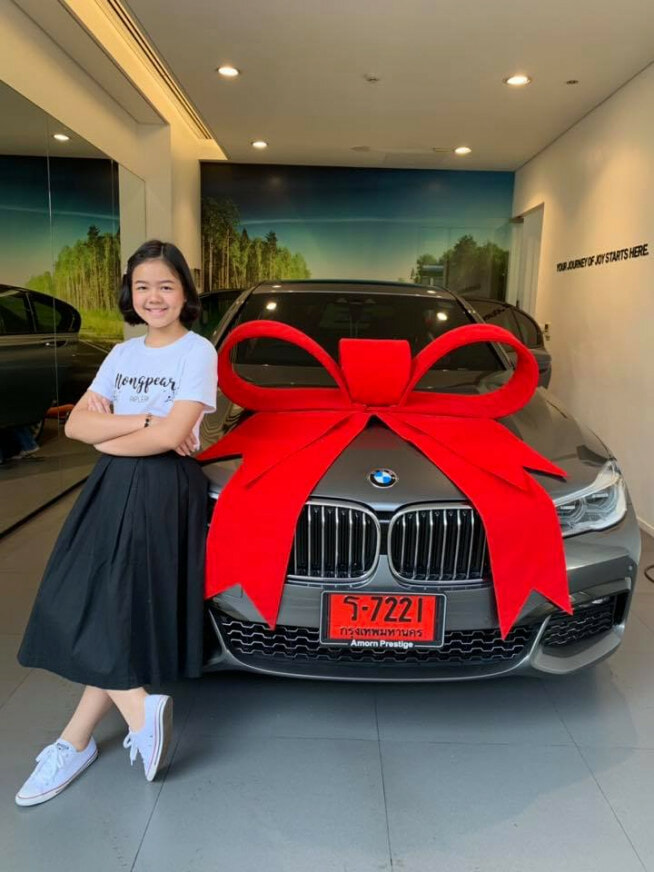 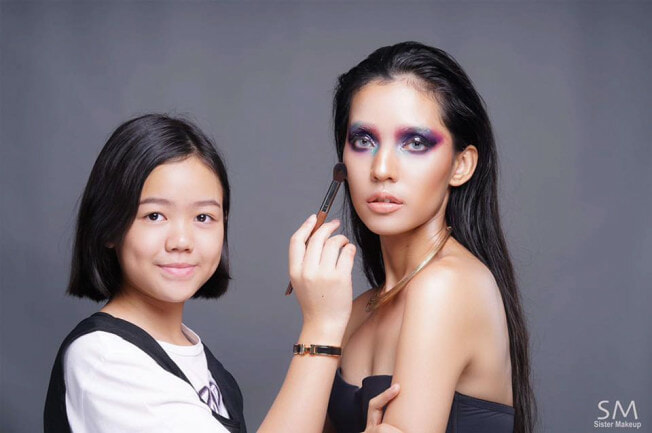 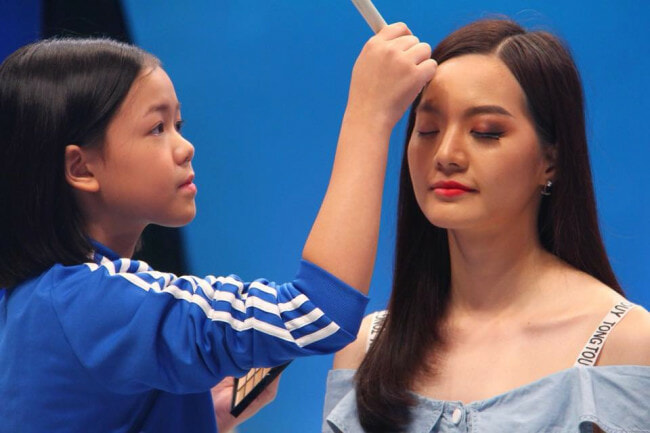 Natthanan first shot to fame a few years ago when she started going for professional makeup courses at seven years old after she found her passion for makeup and videos of her makeup tutorials would be uploaded on social media. She gained a large following and went viral, with BBC doing a feature about her in 2018 as well. Wow! 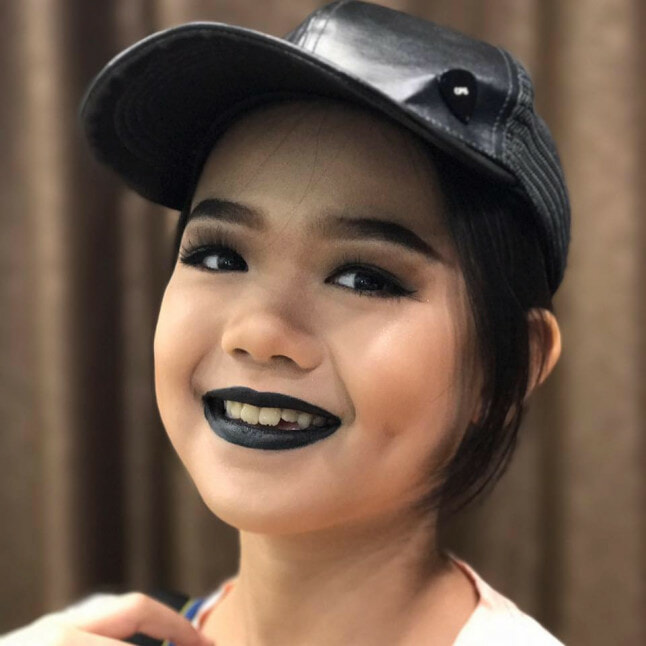 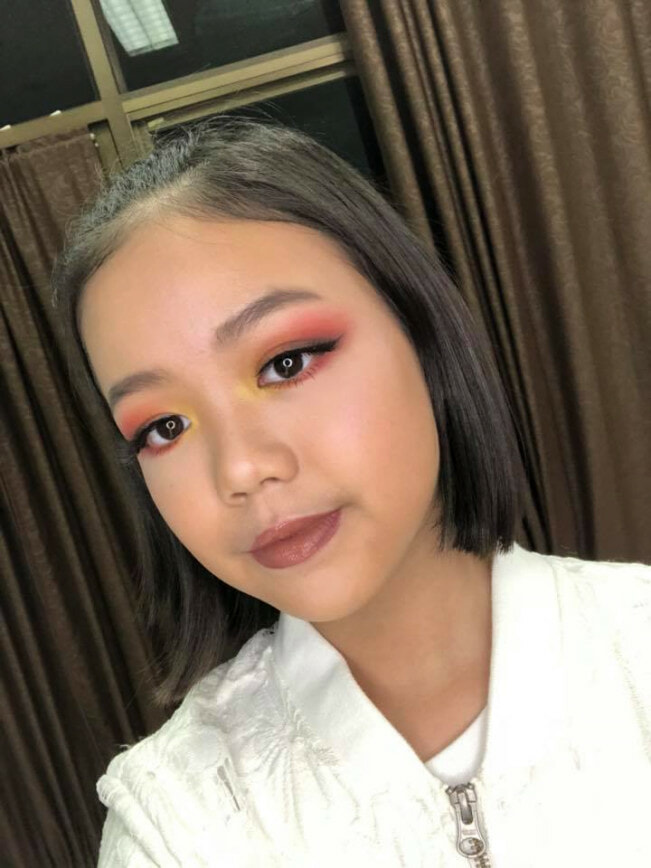 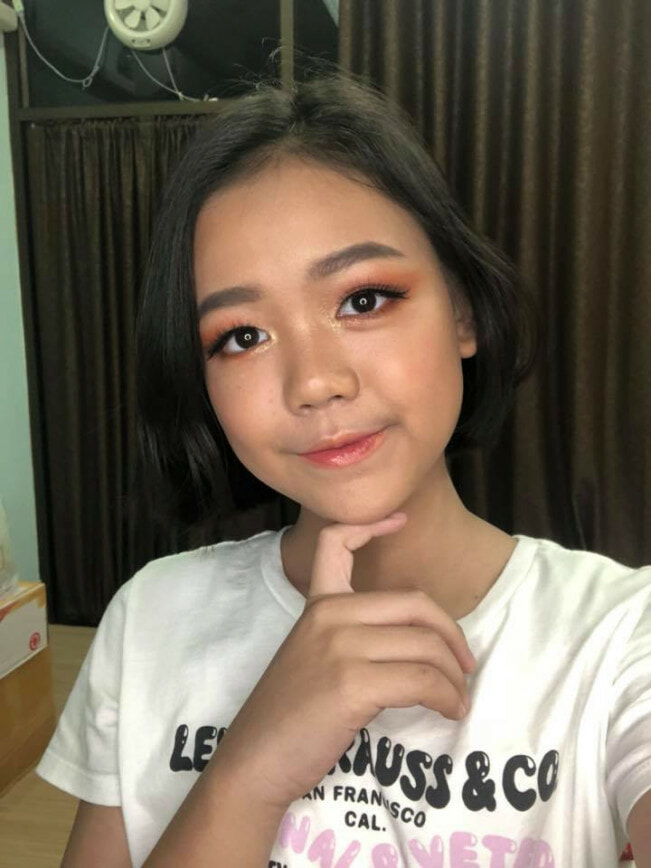 Now, the precocious girl is turning 12 and for this year’s celebrations, she has decided to buy a BMW sedan as a birthday present for herself. In her post, she writes, “Happy birthday to me. I will be 12 years old this year. I am very grateful for everything I have so far and I’m thankful to my fans for supporting me. Thanks for all the well wishes, I wish everyone the same as well!’

Netizens were amazed by Natthanan as many of them said that they couldn’t even afford a luxury car even though they were in their twenties now. Some of them also shared about their lives when they were 12 years old and said that they were still playing with marbles or dolls at that time. Same, to be honest! A few others congratulated the young girl and praised her for chasing after her passion.

Wow, that’s a really amazing achievement for someone so young! Looks like she’s on to bigger and better things in the future! 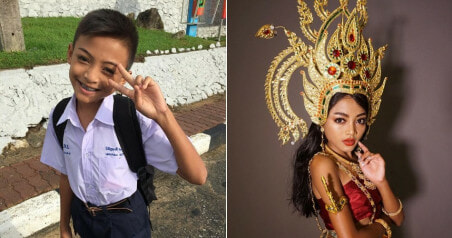