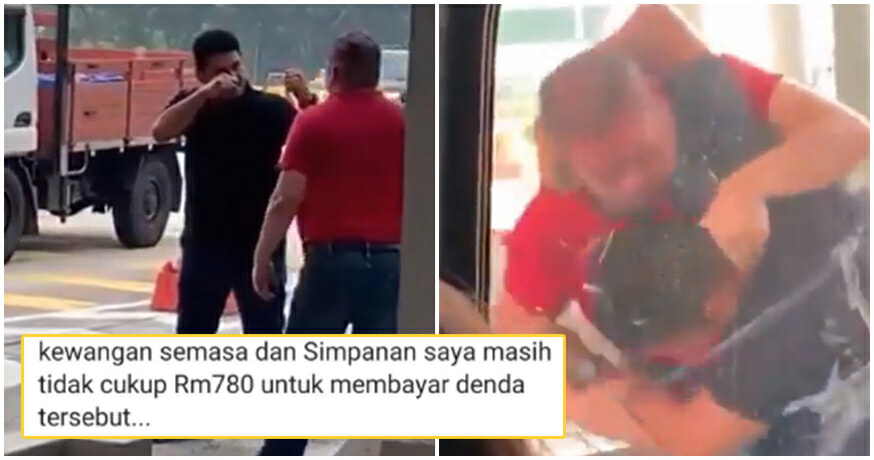 We think most of you have probably read or seen the road rage incident that recently went viral over social media.

Occurring near Mont Kiara at the Penchala Link toll booth, the case has led to injuries being sustained by both men, and is being investigated under Section 160 of the Penal Code for causing injury on Wednesday (18th September 2019), as reported by The Star.

Upon reaching the toll booth, both men stepped out of their vehicles and started trading blows before trying to seemingly wrestle each other to the ground. The video can be seen here in a Tweet by @cringemalaysian.

As it turns out since the case was made public knowledge, the Royal Malaysian Police (PDRM) has slapped the driver of the Toyota Hiace with a punishment that may consist of jail time or a fine of up to RM1,000.

Slated to appear in court, he is reaching out to netizens over social media in a plea for donations to help pay off his fine. 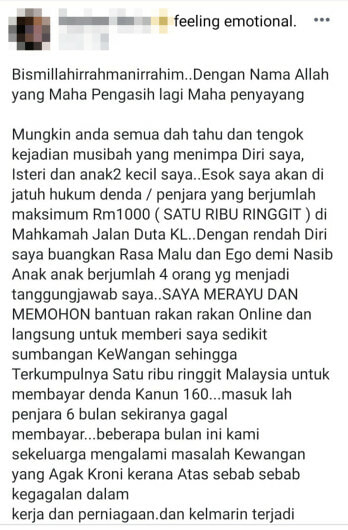 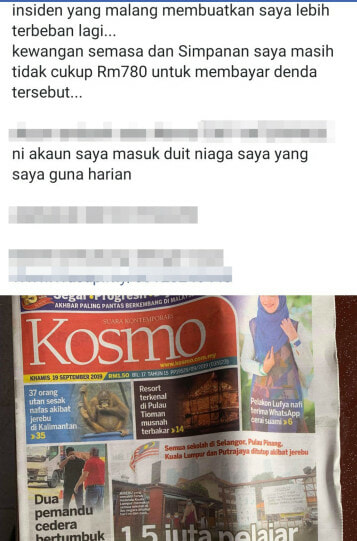 “With absolute humility, I toss away all pride and ego for the sake of my 4 young children, I am begging for the help of everyone online to help me with a small cash donation to help pay off my fine.”

Allegedly, he is running into financial difficulties as he had lost his job and his business had also failed. The man also adds that he is short of RM780 of the total RM1,000 fine in his current account. Which means, if you’re doing the math, he only has RM220 in his savings right now.

Naturally, netizens haven’t really gone easy on the man and his plight, with many people saying that it’s his own fault for engaging in the violence when provoked.

One said: “Some people don’t think of their children. They’re already burdened with financial difficulties and still insist on stirring trouble. You have 4 kids. Please manage your anger issues. Be mature. You don’t need to think if you should retaliate. Prioritise the safety and welfare of your children first.”

Another one said: “What is there to pity about? Who asked him to make a video of the incident?”

Here’s one that said: “Cleaning up your own mess, do we need to teach you that? If you screwed up, take responsibility for it!!”

Whatever your opinion may be of the case, we hope that all parties will reach a resolution to this incident! Remember, patience is a virtue, so always report any incidents of road rage to the relevant authorities instead of engaging in them yourself! 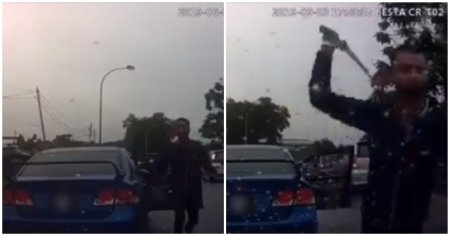