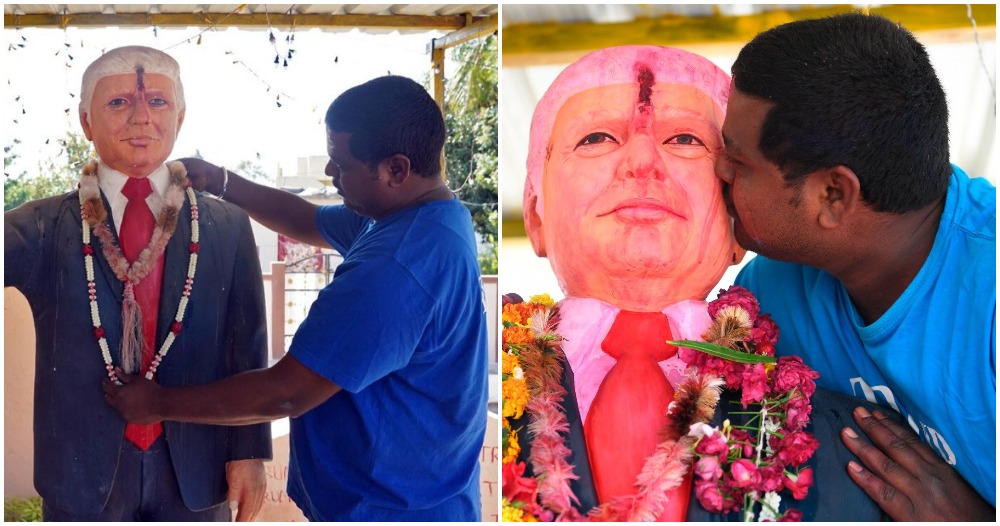 A man from New Delhi died from cardiac arrest after four days of fasting. The man decided to fast to pray for the recovery of Donald Trump from Covid-19. 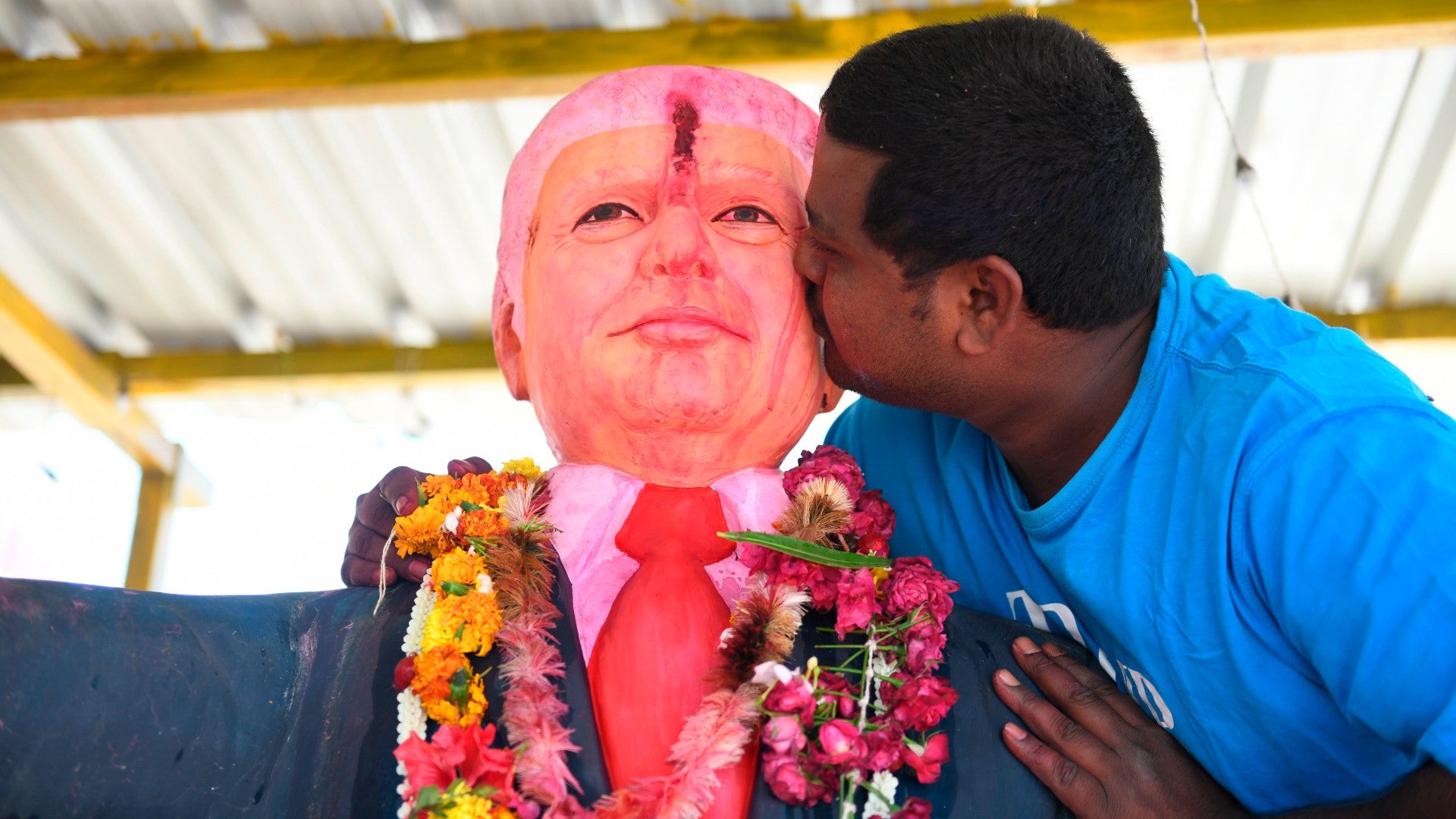 According to The Hill, 33-years-old Bussa Krishna collapsed while he was having tea at a family member’s house.  He was pronounced dead by doctors after he was taken to the hospital.

In an interview by The Indian Express, Krishna’s cousin said “He (Krishna) had slipped into depression after hearing about Trump contracting coronavirus. He was not eating properly. When we rushed him to the hospital, the doctors declared him dead. The cause of death is a cardiac arrest,”.

Trump tested positive for Covid-19 on 1 October. The American president then received medical treatment at Walter Reed National Military Medical Center. Krishna began following Trump and actively praying to him as “his god” after seeing him in a dream. He also made a 6-foot statue in Trump’s honour. 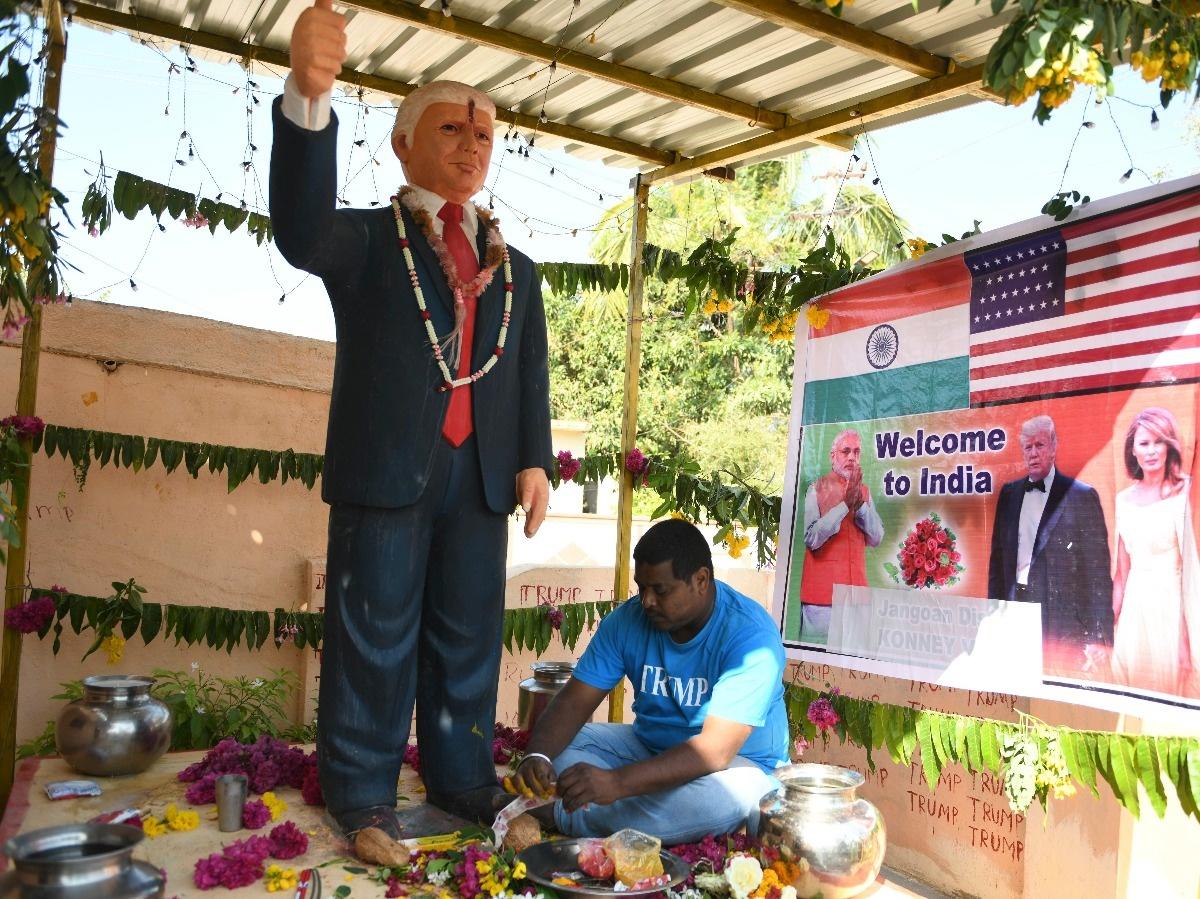 The man also refers to his home as “Trump Temple” according to The Hill. It was reported that Krishna celebrated  Trump’s birthday by decorating his home. 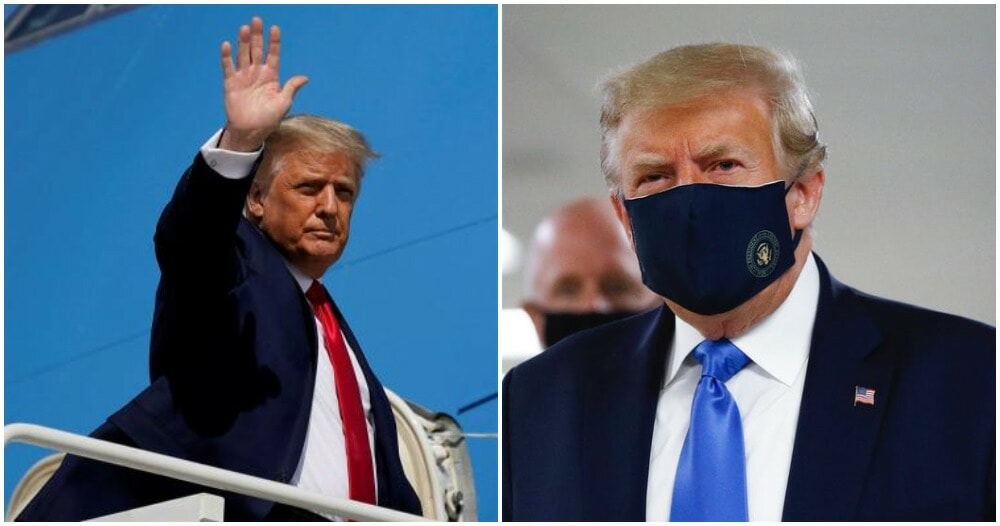