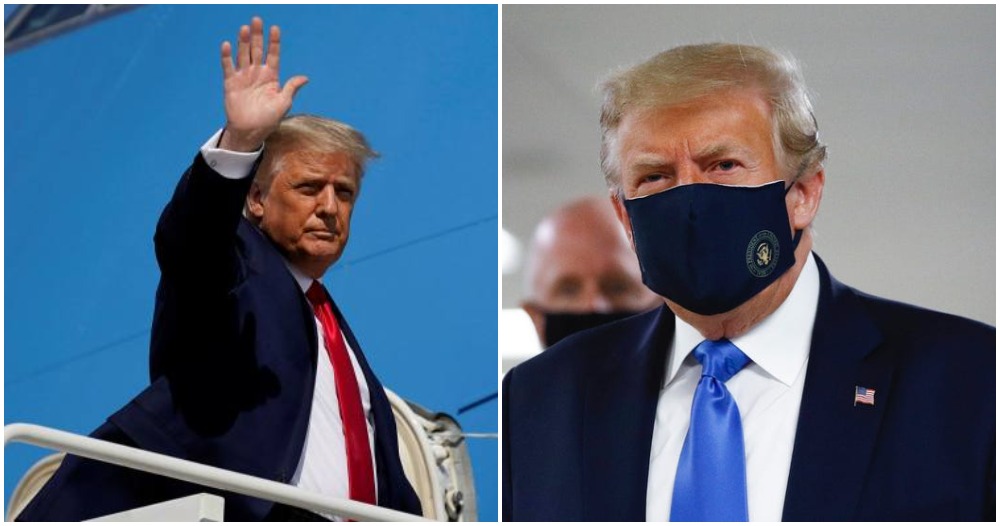 On 2 October, The President of The United States, Donald Trump and his wife, Melania Trump tested positive for Covid-19. However, he managed to recover and was out of the hospital on 6 October. 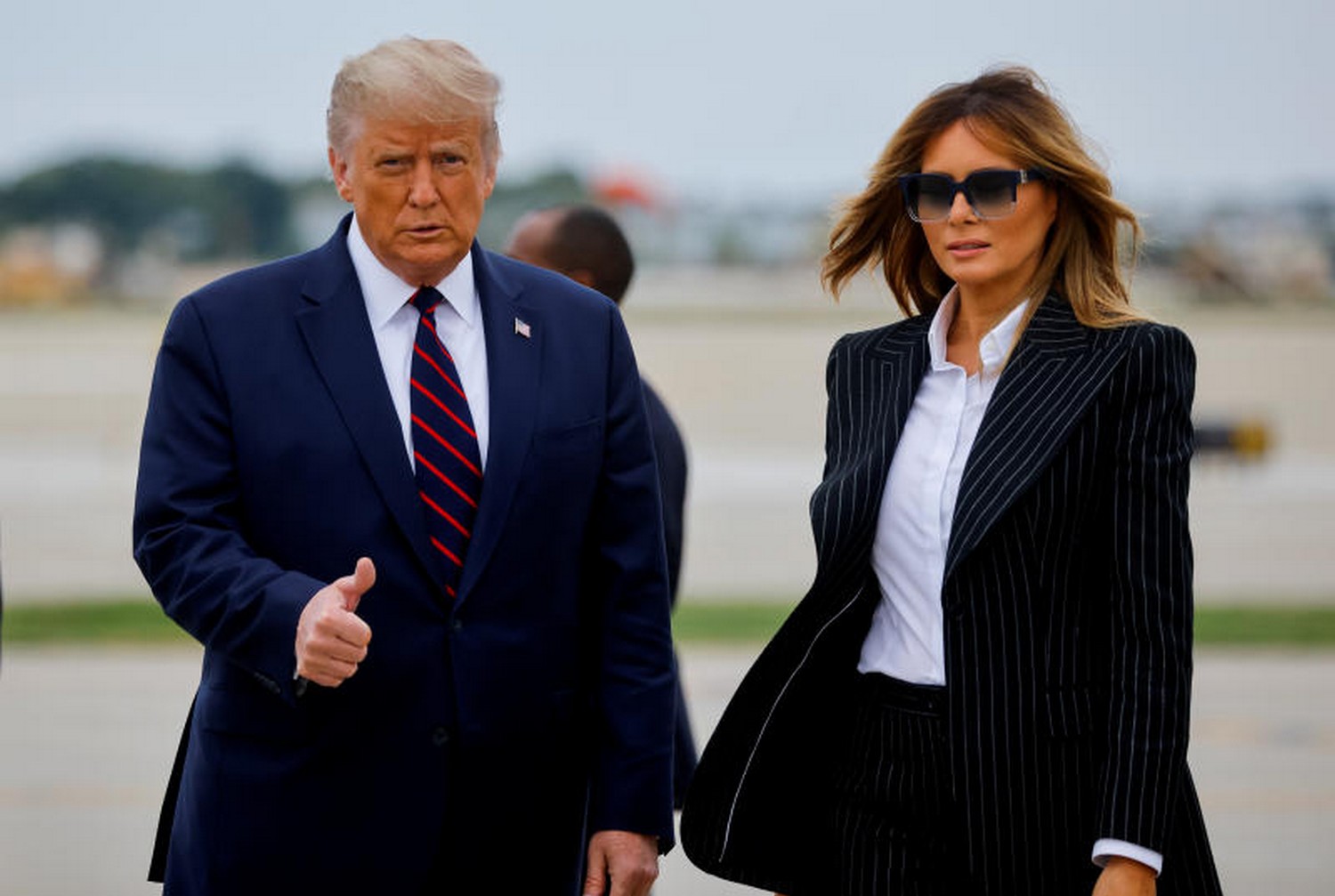 Yesterday (11 October), The American President tweeted on his official Twitter account claiming that he “can’t get it (immune), and can’t give it,”.

A total and complete sign off from White House Doctors yesterday. That means I can’t get it (immune), and can’t give it. Very nice to know!!! 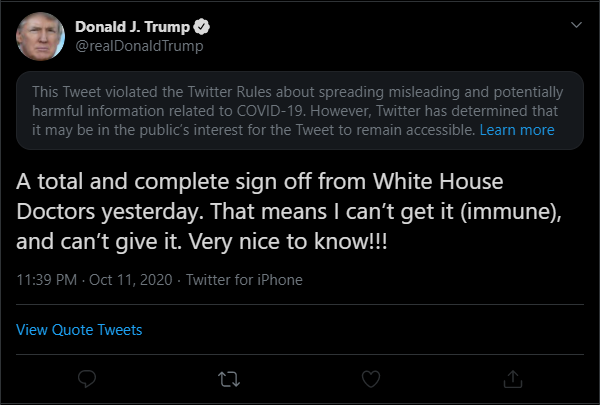 Due to the violation, the tweet cannot be liked or retweeted. It can only be quoted with comments by other users of the social media site.

But isn’t is it great that the President thinks he’s ‘immune’ to Covid-19? We wonder what else he’s immune to. 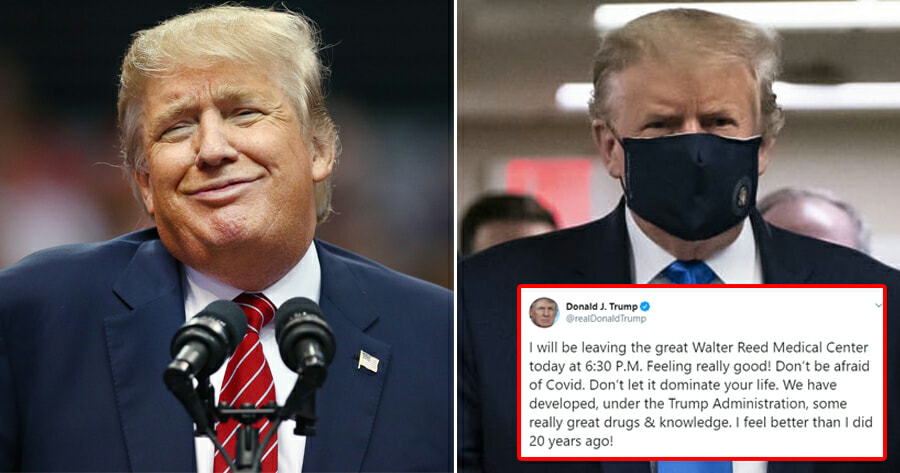