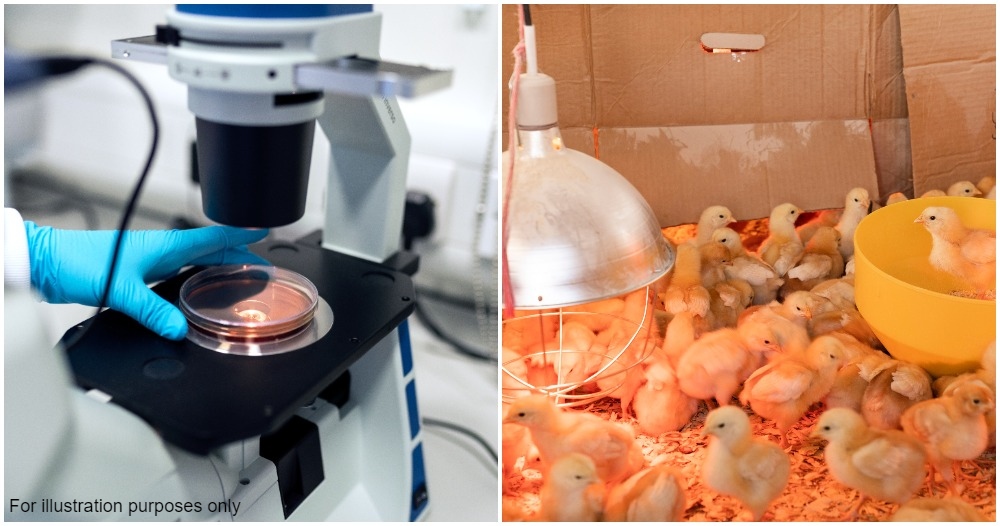 A 41-year-old-man in Jiangsu, China was confirmed to be the first human to be infected with a rare strain of bird flu named H10N3.  The man was hospitalised on 28 April and he was diagnosed with H10N3 on 28 May. It is unclear how the man was infected but his condition is stable now and he is ready to be discharged.

It is said that as of now, there are many strains of bird flu present in China and it is possible for the virus to sporadically infect humans, mainly those who are working in the poultry industry. 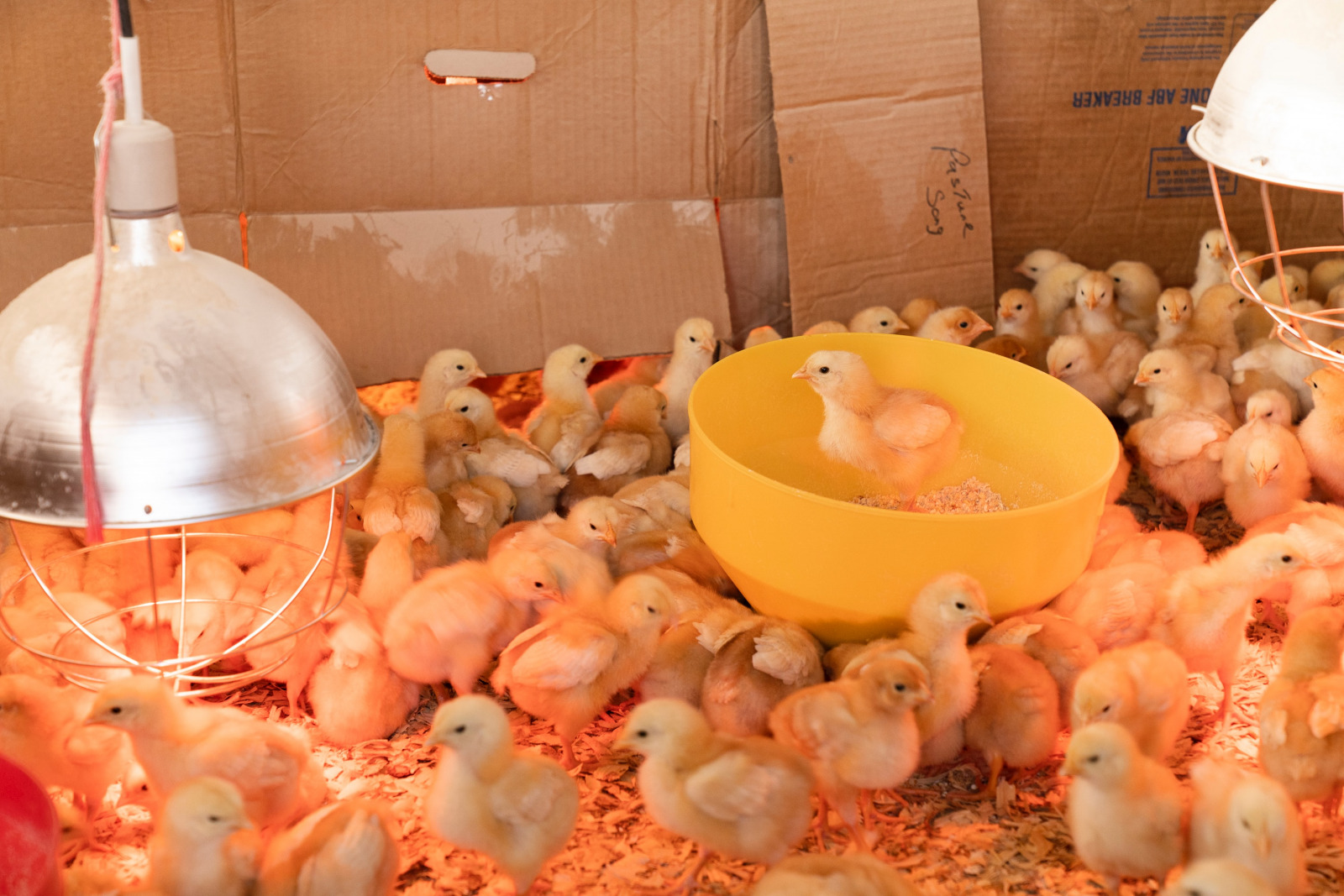 As for H10N3, it is ‘low pathogenic’. The term means that it is not a very severe disease when compared to the others existing in poultry and it is not likely to cause a major outbreak.

Health officials have also identified the man’s close contacts and there no other cases of H10N3 in the circle, reported Reuters. Neither were there any reported cases of H10N3 worldwide. Hence, this 41-year-old man is the first confirmed human case. 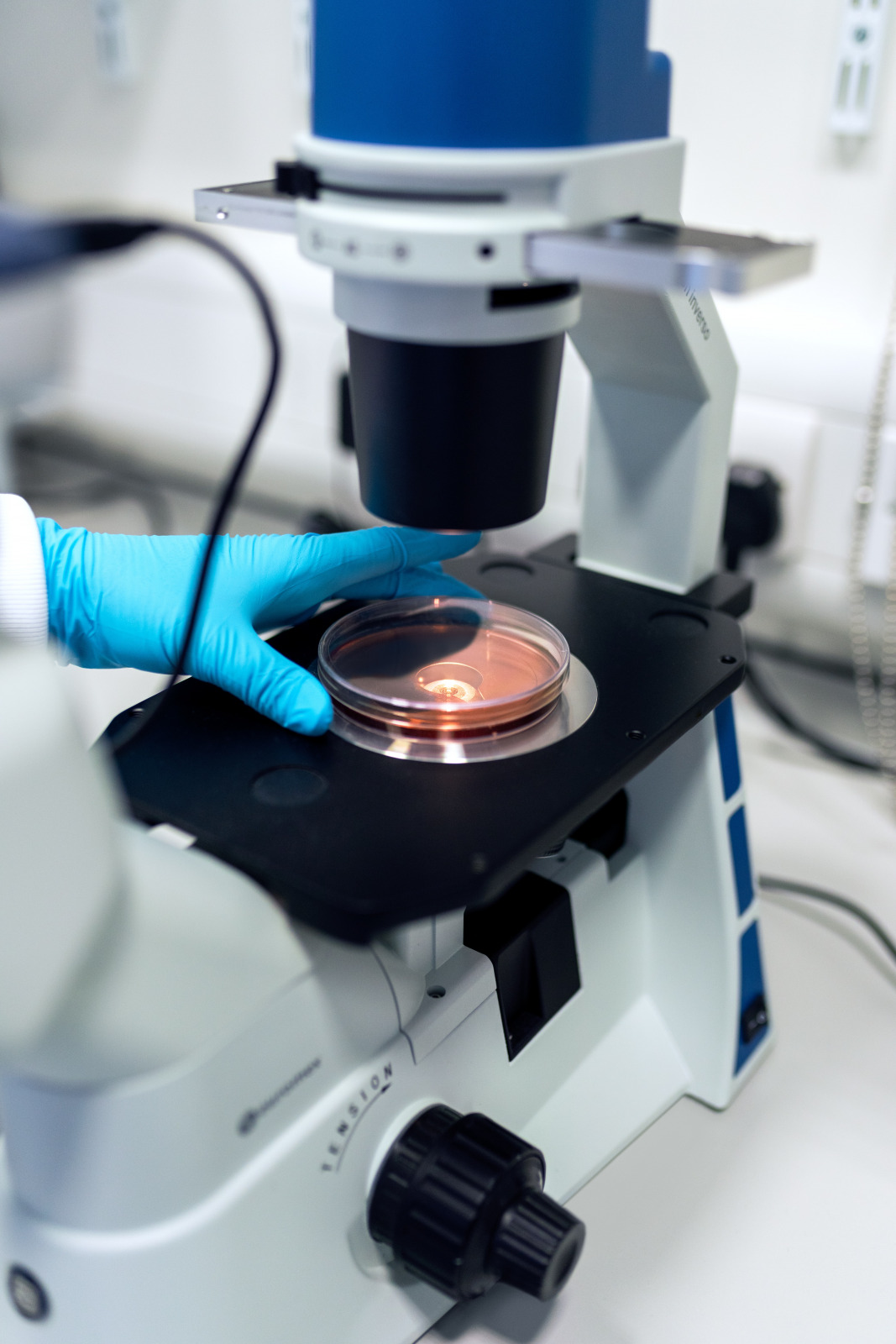 The World Health Organization spoke to Reuters and said:

“The source of the patient’s exposure to the H10N3 virus is not known at this time, and no other cases were found in emergency surveillance among the local population. At this time, there is no indication of human-to-human transmission.”

The last major outbreak of bird flu in China was identified to be the Asian H7N9 strain in 2016-17 with 766 human infections. Ever since the discovery of H7N9 in China in 2013, it is said that 39% of the people infected had died, according to CDC.

Although it might sound worrying, current data shows that there are no human-to-human transmissions. Nonetheless, staying at home is the safest thing to do at this moment.

Also read: China Man In Critical Condition After Getting Bitten By Snake While Trying To Make Snake Wine 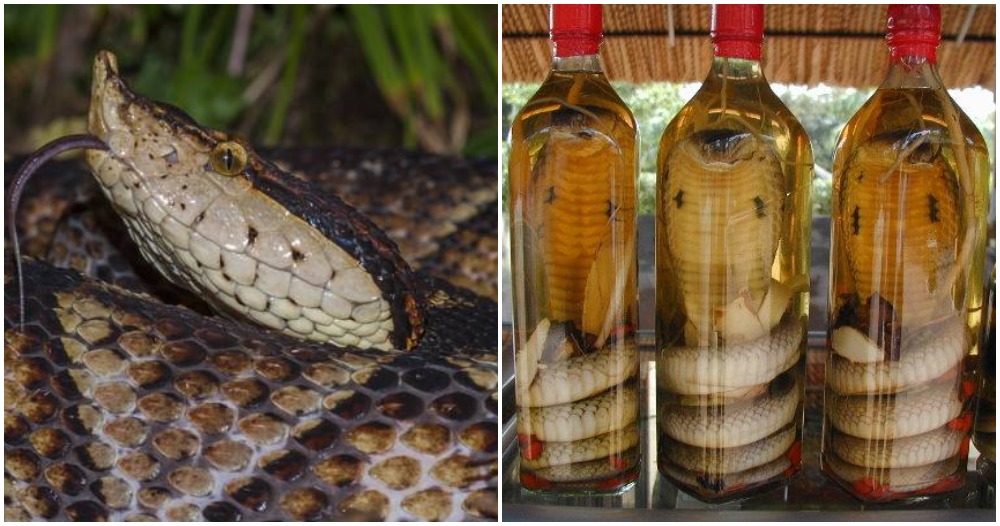